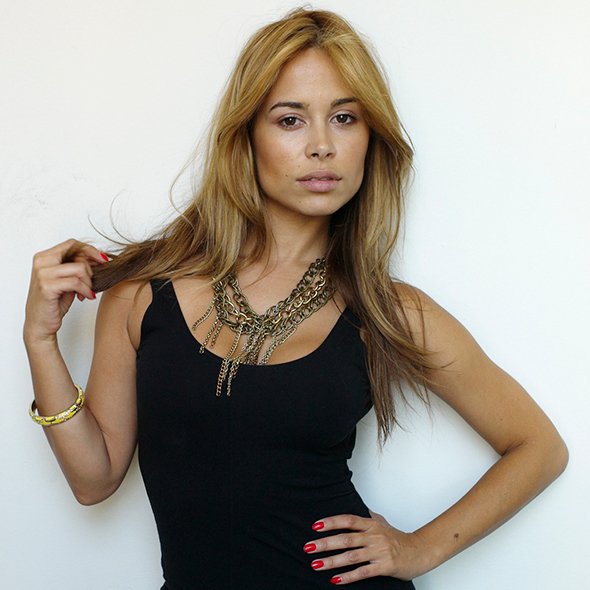 Zulay Henao Net Worth – Zulay Henao, a Columbian-American actress, is popular for playing the lead role in the If Loving You Is Wrong, an Oprah Winfrey Network series. She has appeared in various movies including Illegal Tender, Fighting, Takers, Boy Wonder, and Hostel: Part III.

From her illustrious career, the actress has also garnered a large amount of net worth. 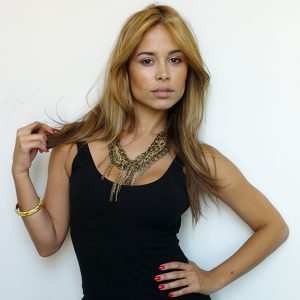 Zulay Henao was born to the Columbian parents on May 29, 1979, in Medellín, Antioquia, Colombia.

Henao spent her childhood in her hometown in Columbia before she emigrated to New Jersey with her family. She is American as per her nationality and her ethnicity she is Hispanic. Her star sign is Gemini.

Henao completed her high school in New Jersey and joined the U.S. Army. She served in the U.S Army for three years.  Later, she joined New York Conservatory for Dramatic Arts to study acting.

The American actress Zulay Henao is not married yet, however, she is in a longterm relationship with her boyfriend Joel Rush. Zulay and the American model, Rush started dating in 2014 and are going strong.

The couple met during their shooting and fell in love after a few months. She is often seen with her boyfriend attending parties and hanging in public places.

In the past, Henao was linked with American actor Terrence Howard. They dated for years and engaged in 2009, however, their engagement didn’t last more than 8 months as they called off the engagement in early 2010.

The actress as of now is leading a low profile life and has kept secret everything about her love life from the past few years. 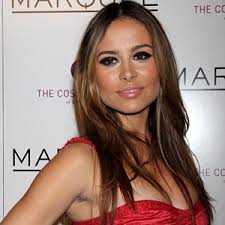 Zulay Henao made her acting debut in 2005 with a movie Film 101, where she played the role of an unknown character. The same year, she was also featured in Clearview.

In 2007, she made her presence in Illegal Tender, Feel the Noise and Saturday Morning.

In 2008, she showed her acting skills in the short film The Heart Is a Hidden Camera,where she worked as Natasha and Carmen in the television movie Racing for Time.

Henao showed her versatile acting skills in sports action drama film Fighting, working in the action film for the first time in 2009. The same year, she acted in The Magnificent Cooly-T along with Teairra Marí, Gary Dourdan, Jeff Branson, and others.

Henao was a cast in a 2016 action comedy web movie True Memoirs of an International Assassin. The following year, she went on to appear in Grow House and MacGyver. And in 2018, she featured inKevin Can Wait.

Zulay Henao’s Net Worth and Earnings

Zulay Henao has a net worth of $1 million. Henao has been a part of several successful movies like Fighting, Meet the Blacks and The Single Moms Club.

Likewise, Meet the Blacks which was produced under $900,000 and collected $9.1 million where The Single Moms Club earned $16.3 million at the box office which was made under $8 million.

In the year 2010, Henao in the year 2010, she made an appearance in the movie Takers which became the instant hit at the box office grossing more than $69 million against its producing cost of $32 million.

In the movie, she appeared alongside Matt Dillon, Paul Walker, Michael Ealy, and Idris Elba.

Her television works include If Loving You Is Wrong, Love Thy Neighbor, and also appeared in an episode of the series such as Amy Wives, Law & Order: Special Victims Unit, Fear Itself, The Unusuals, and MacGyver.

The actress is also quite active on Instagram with over 225 K followers as of Jan 2020.

She also plays one of the major roles to boosts up her net worth as she has endorsed with many well-known companies and often posts promotional posts on her account. And the Instagram star who has more than 100 K followers can make nearly $5000 a sponsored post.