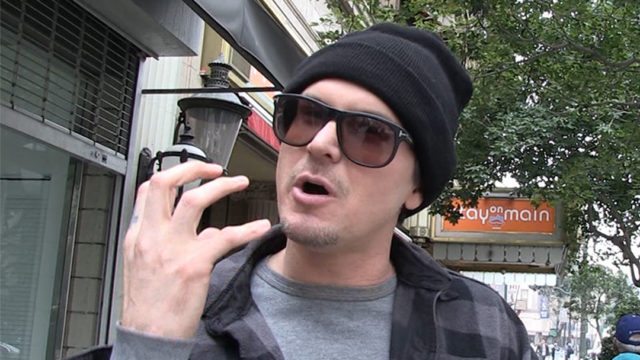 Following that, he attended the Motion Picture Institute in Michigan and after his graduation, he moved to Las Vegas, aspiring to film documentaries.

After his arrival in Las Vegas, he found work as a wedding disc jockey. So how exactly did he get involved with the paranormal?

He was a skeptic before, but after he had a face-to-face encounter with the spirit of a suicidal woman, in his former apartment building in Trenton, Michigan, he straight up became a believer.

By 2004, he teamed up with Nick Groff and Aaron Goodwin to produce a documentary-style film called Ghost Adventures.

Nearly four years after the first season and the first episode aired in the U.S., where the crew stayed the night in the allegedly haunted Bobby Mackey’s Music World and Bagans claimed to receive several mysterious scratch marks on his back, the series concluded it’s 14th season in May 2017. 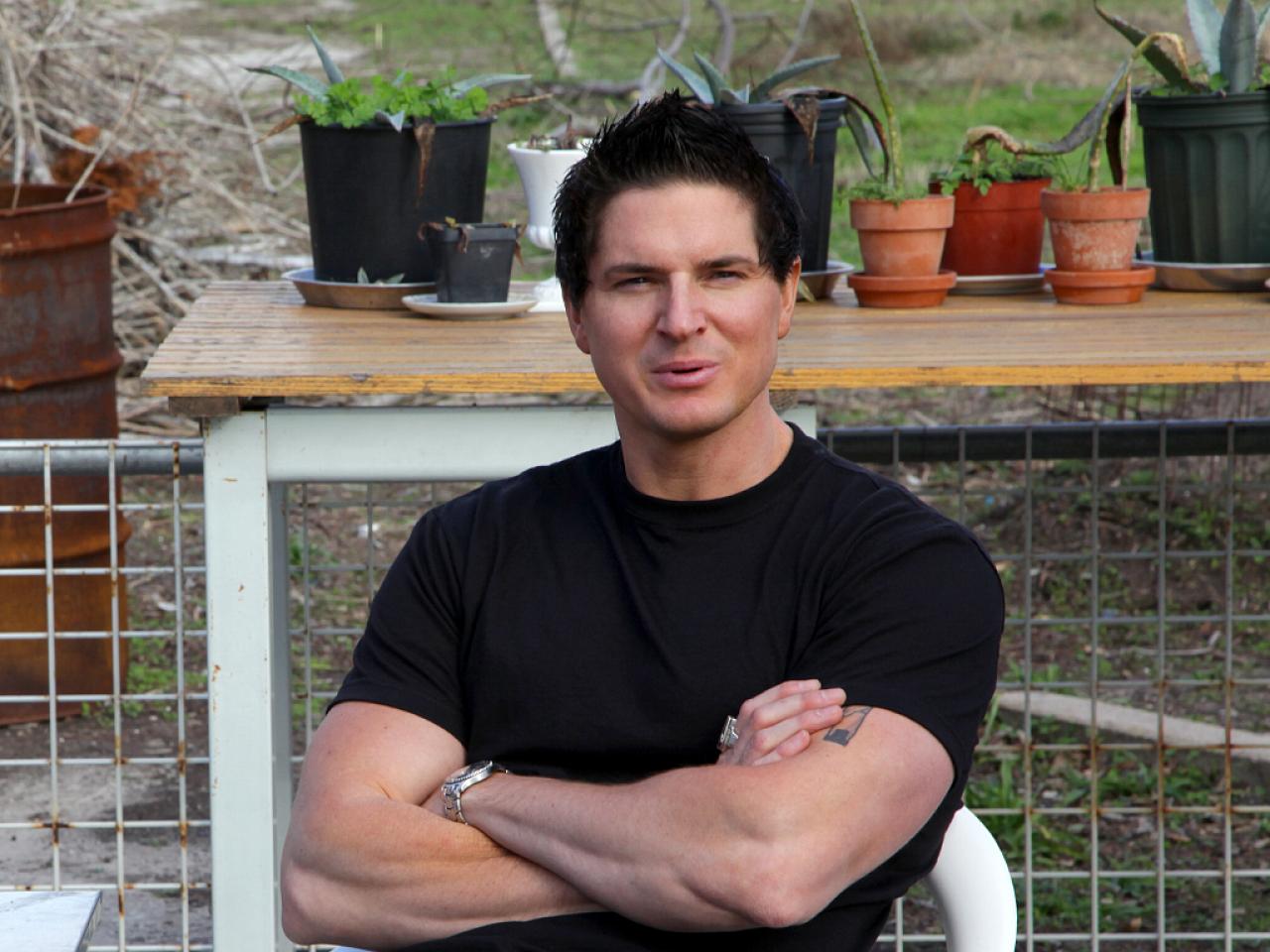