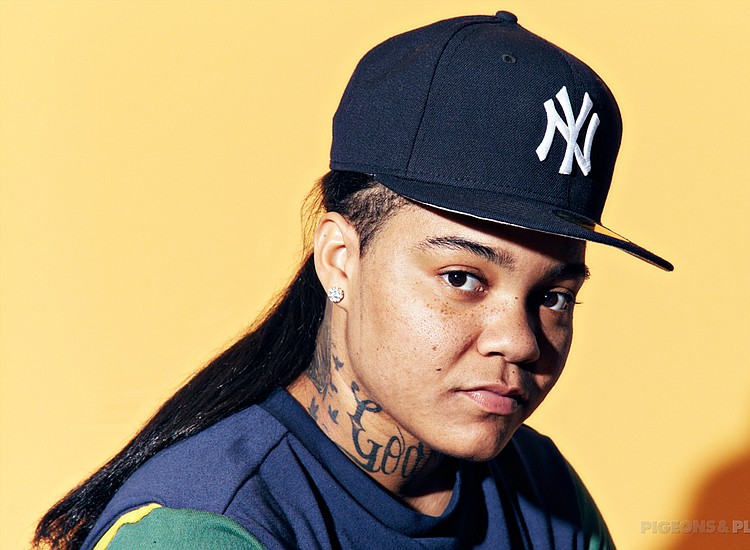 Young Ma Net Worth 2020 – While most ladies can sing and/or twerk, what Young Ma can do and do exceptionally well is rapping.

She is an American musician and entrepreneur who became famous in the year 2016 with her hit single Ooouu.

Not only did the song do so well, but it also got her nominated for several awards and opened up collaborations between Ma and other well-established musicians in the industry. 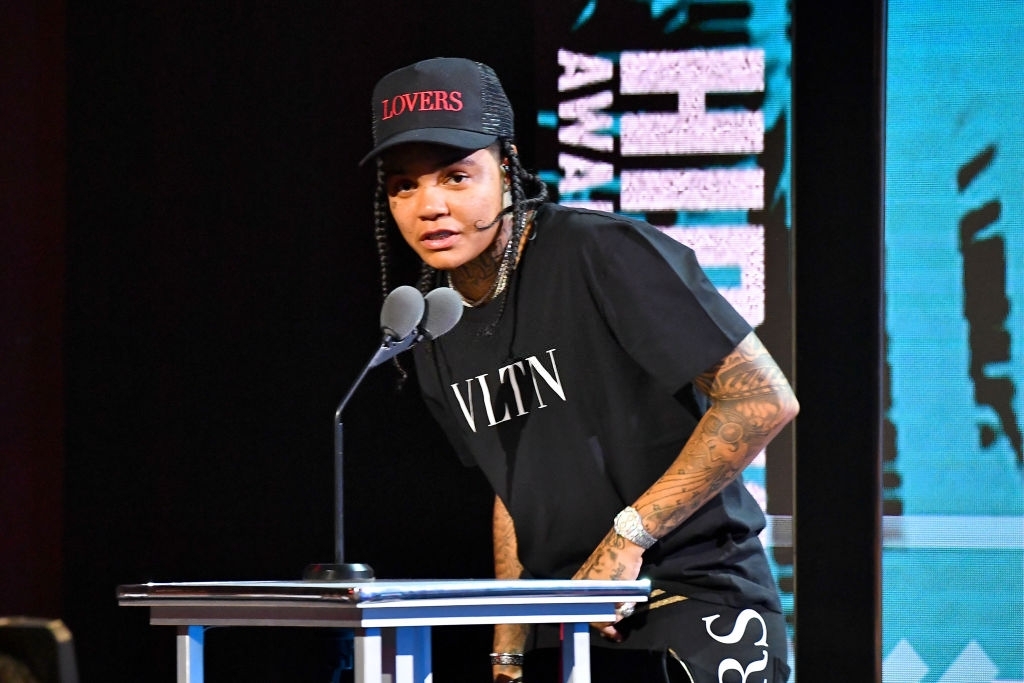 The Ooouuu crooner was born on April 3, 1992, and named Katorah Marrero afterward. Records about her birth, states that she was born in Brooklyn, New York to Puerto Rican (dad) and Jamaican (mom) parents.

Though we do not have full details of her parents, we know that her dad was sent to jail when she was just a year old and didn’t see him till he got out by her 11th birthday.

During this period, Young’s mom, whose name was given as Latifa relocated with her kids to Chesterfield.

The reason for their relocation was primarily to escape the violent and troubled life of East New York and at the same time enroll her kids in a better school.

Our findings revealed that music was innate in the young rapper even before she began penning down rap lyrics. Her mom and uncle occasionally rapped but never ventured out as upcoming artists.

This probably explains why Young Ma’s mom supported her right from the onset when she noticed that her baby girl had a knack for music. Latifa bought her daughter’s first karaoke machine which she used to set up a small music studio in her room.

In the course of time, Young Ma grew to become the leader of a local rap group called Moneymakers.

She honed her music skills the more here and following the controversy that trailed her 2014 mixtape titled Brooklyn Chiraq, she went viral on social media particularly Facebook as many people accepted her blend of lyrics.

In 2015, she released a song titled Body Bag which became a YouTube hit, this was followed by Ooouu which became an even bigger hit in 2016 peaking at number 19 on the US Billboard and got RIAA: 3× Platinum.

Other singles that have come from her include Walk (2017), Praktice, and PettyWap both in 2018. No doubt, more will still come. 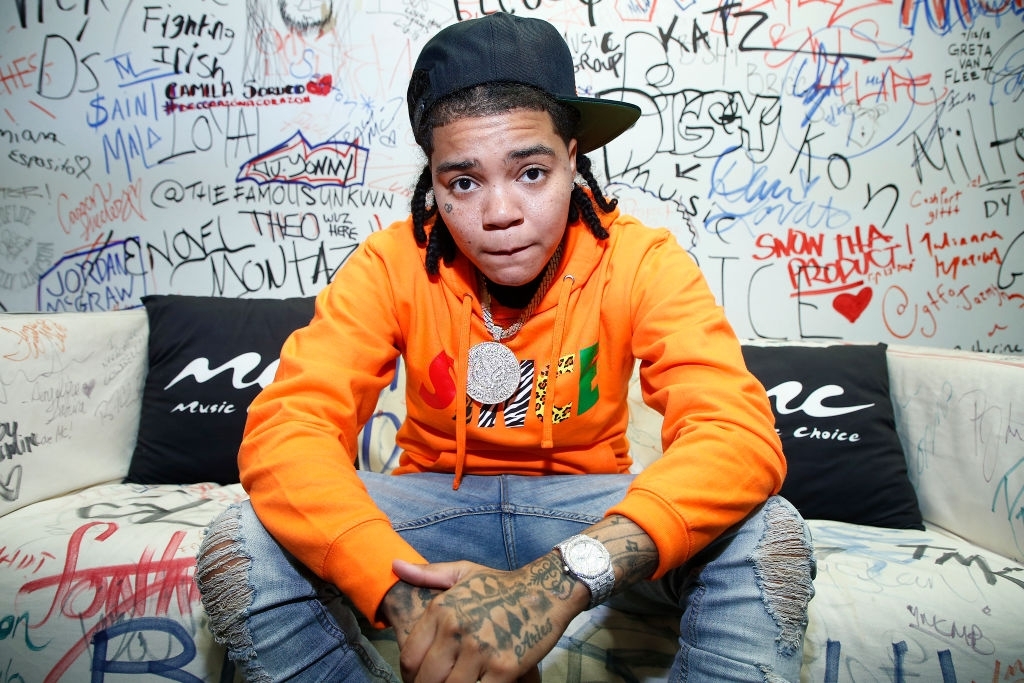 She had a nomination for “Breakthrough Artist” on A2IM Libera Awards for the song “OOOUUU”. For the same song, she was nominated for Best New Artist in MTV Video Music Awards. 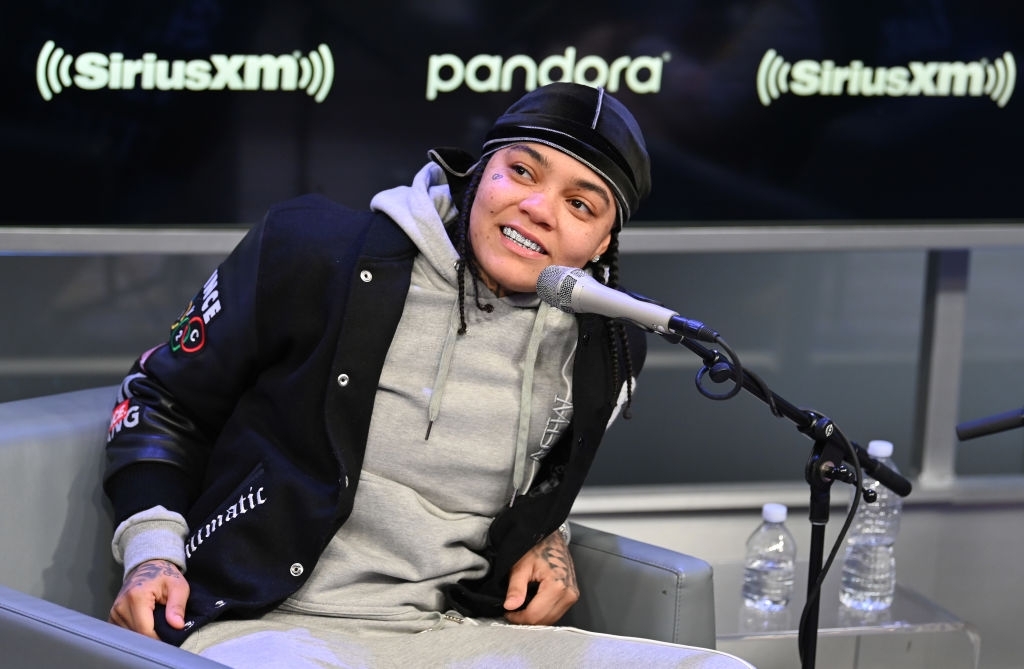 She has a huge number of subscribers on Youtube (more than 1.5 million). Right now, her net worth is around $2.5 million.