XXXTentacion Net Worth 2020 – Often touted as the most successful artiste to have come from the audio distribution platform Sound cloud. 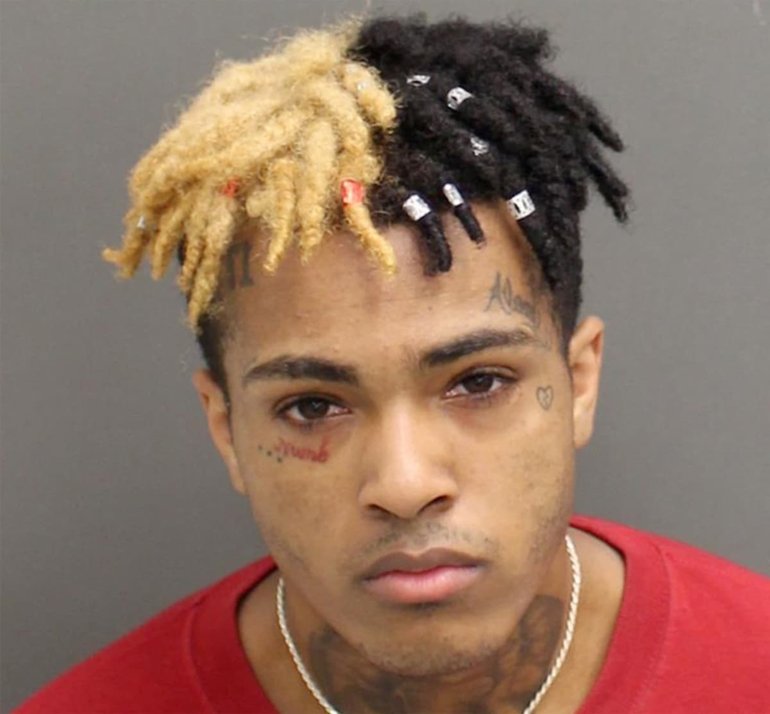 XXXTentacion was a fast-rising rapper who has had an endless stream of brushes with the law. Always in the news for a suspected crime as much as he had hits crawling up the charts.

Born Jahseh Dwayne Onfroy on January 23, 1998, Onfroy was an American Rapper who performed with the stage name XXXTentacion.

Onfroy was born in Plantation, Florida but his childhood was spent mostly in Pompano Beach, Florida, and Lauderhill, Florida.

Onfroy was born to an absent dad and a mother who was too overburdened with her personal struggles to give him the attention and upbringing ideal for a child.

Because of his mother’s unavailability, Onfroy was raised by his grandma.

At the tender age of six, he displayed signs of violence (a trait that has followed him all the way) by stabbing a man who attempted to attack his mom.

He was enrolled in school like every other kid his age but on two occasions he was expelled for attacking a fellow student.

He moved on to Piper High School where his indiscretions continued. Often embroiled in fist cuffs with students, he dropped out in the ninth grade.

XXXTentacion dated Geneva Ayala but the pair broke up in controversial circumstances, with accusations of assault leveled against X.

Geneva was a calming influence of some sorts while they dated, he admits Geneva was a huge factor in his decision to focus his energies on music rather than a crime.

XXXTentacion had quite an interesting ancestry, which includes Italian, Egyptian, Indian, German and Jamaican.

While X rarely mentions his father, his mom has been mentioned a few times. She has been named as Cleopatra, which indicates she must be the one with  Egyptian ties.

In 2014 Onfroy was sent to a juvenile detention center for gun possession charges.

It was while in detention that he met Stokeley Clevon Goulbourne who performs with the stage name Ski Mask The Slump God. Both youngsters embraced music as an escape from prison life.

During his time in prison, he admitted to almost losing his mind often getting so bored he would bash his head against the wall, just to feel something.

XXXTentacion once caught one of his gay prison mates looking lustfully at him, he so badly beat up the guy that he had to be rushed to the emergency room.

That same year, he uploaded his first song Vice City on SoundCloud. He also used the platform to release teasers or full versions of songs that were soon to be released.

In early 2016, he released the song Willy Wonka Was a Child Murderer. Later that year, Onfroy was arrested and charged with robbery and assault with a deadly weapon.

After he was granted bail, he continued to work on his debut independent album Bad Vibes Forever which had a slated October 31, 2016, release date.

The death has put the end in the rough biography of the rapper.

When on the 18th of June, 2018, when XXXTentacion was released from the prison and came out from motor-salon in Miami and got in the car, two strangers ran up to him, and one of them grabbed his bag, and the second one fired a couple of bullets in Jahseh.

The musician died at the age of 20. He was found in the coma and was taken to the hospital where the doctors have confirmed the death. He died because of severe wounds from firearms.

The police didn’t manage to discover who had shot the rapper without delay: Onfroy had enough enemies.

The police have disclosed some circumstances of the guy’s death and stated on Twitter that the suspects have escaped in the dark grey S.U.V.

The investigators consider that the criminals have attacked the rapper for robbery.

Want to say something about his net worth and death? Leave your comments below. 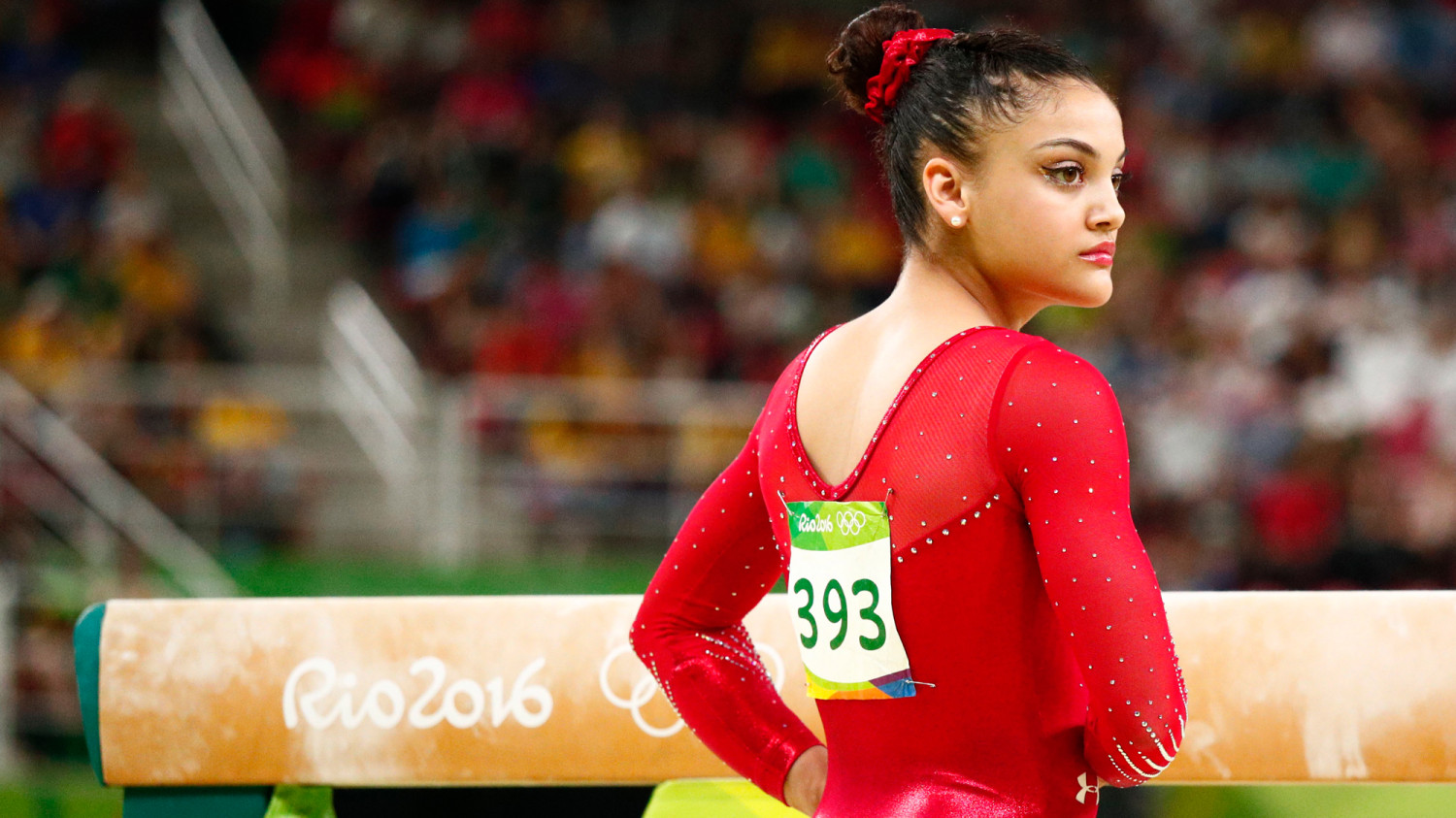 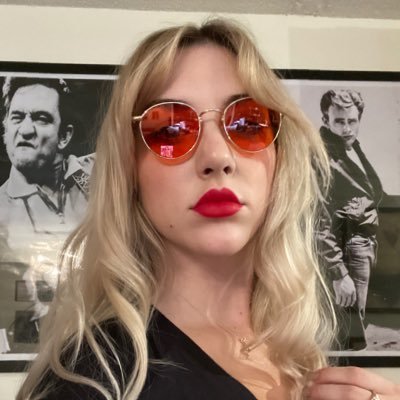 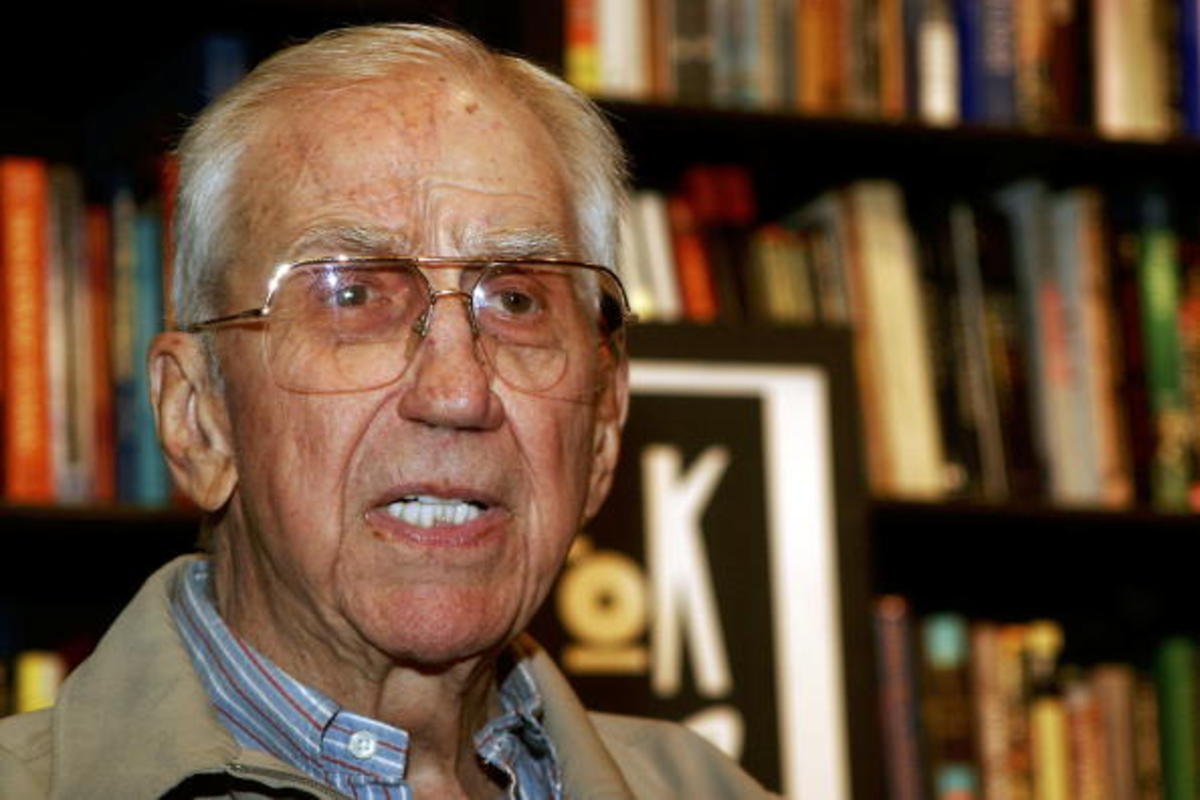 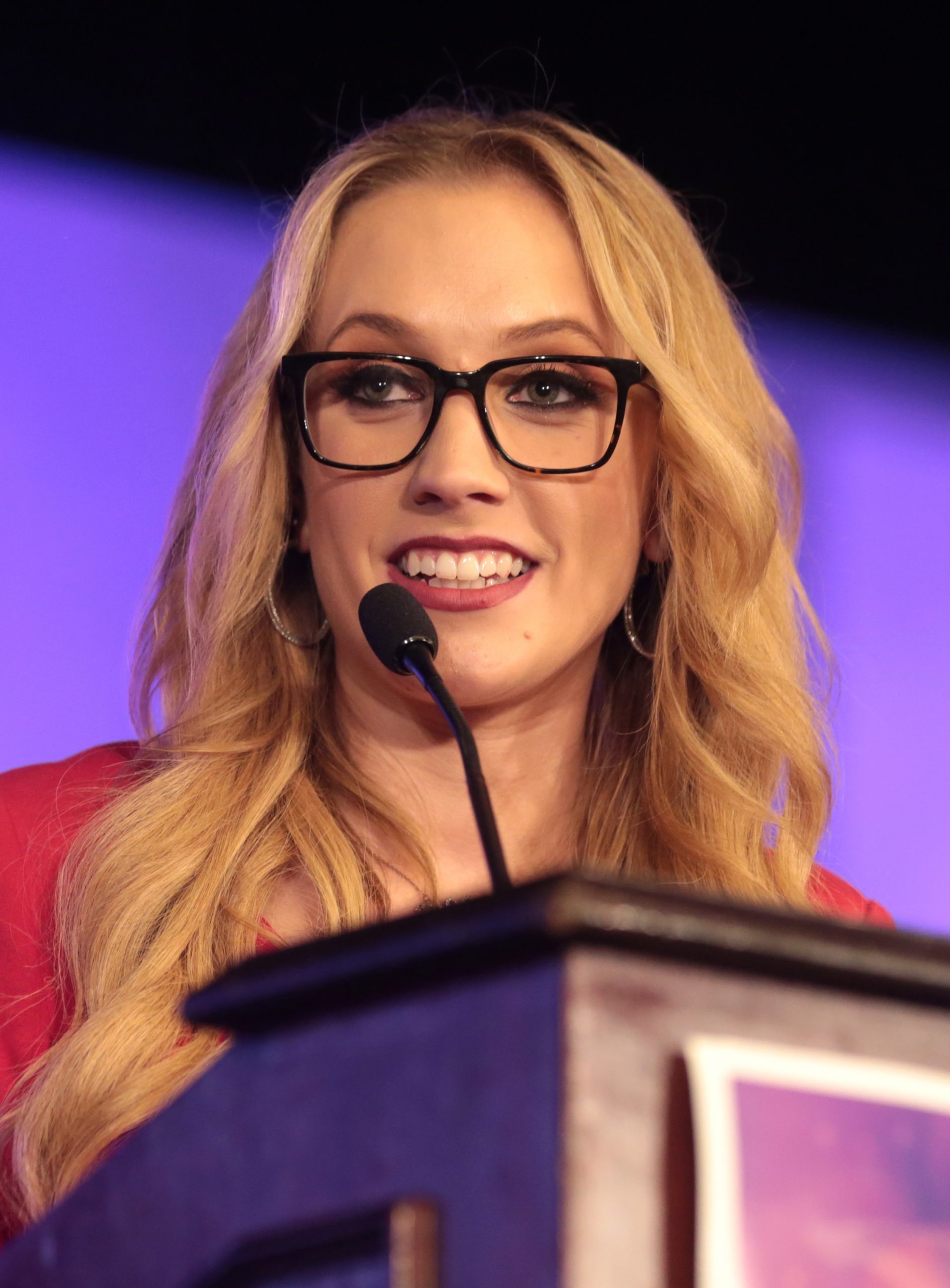