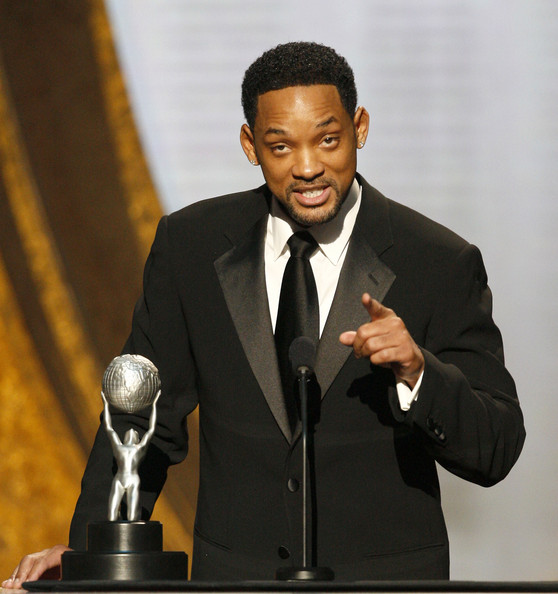 Will Smith Net Worth 2020, Biography, Early Life, Education, Career and Net Worth

Will Smith Net Worth – Will Smith is an American actor, rapper, and songwriter. Millions love him, and he’s unarguably been one of the most lovable actors throughout his career.

Now 50 years old, Will Smith’s net worth is estimated at $300 million, making him one of the richest actors in the world. 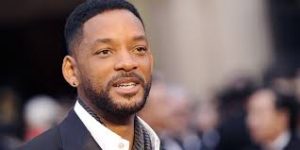 Will Smith was born in Philadelphia, Pennsylvania on the 25th September 1968. Smith’s mother was a school board administrator, and his father a refrigerator engineer.

He has three siblings; his older sister Pamela, and younger twins Harry and Ellen.

Smith went to Overbrook High School and did get offered a scholarship at MIT, which he turned down because he had no intentions of going to college. His dream was to become a rapper, and that’s what he set out to do. 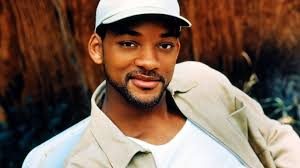 Smith’s career started out by forming the rap group ‘DJ Jazzy Jeff & The Fresh Prince’ with his friend Jeffrey Townes in the 80’s. They had several famous hits, including ‘Summertime’ and ‘Parents Just Don’t Understand’.

The problem came when Will started spending a lot of money, and ended racking up a tax debt of $2.8 million. The IRS took various possessions of Smith’s, and it was at that time he was approached about the making of the sitcom ‘The Fresh Prince of Bel Air’.

Needing money, and open to trying new things, Smith accepted the opportunity, and the show was a huge success. For a short while, 25% of his pay-cheque from the show was going straight to the IRS.

After appearing in the show, he starred in several films in the 90’s, including Six Degrees of Separation, Bad Boys, Men in Black and Enemy of the State.

Since then, Will Smith has broken acting records, appeared in some of the most successful films worldwide, and has become one of the highest paid actors in the world.