Home When is Miraculous Ladybug Season 4 Coming Out?
EEntertainment

When is Miraculous Ladybug Season 4 Coming Out?

When is Miraculous Ladybug Season 4 Coming Out?

Miraculous: Tales of Ladybug & Cat Noir, or as it is popularly known as Miraculous Ladybug, is a CGI animated superhero TV series, produced by French studios Zagtoon and Method Animation, who have produced numerous CGI contents over the years.

The series was released in South Korea before it premiered in France, and even before it came to the United States.

Season 1 originally premiered on December 6, 2015, on Nickelodeon. However, it got shunned by the network in 2016.

The series reappeared in the US on April 8, 2019, airing on the Disney Channel. In the United Kingdom and Ireland, the series premiered on January 30, 2016, on Disney Channel.

It was listed as one of the top 10 animated series in 2015, on the entertainment website Epicstream.

The series has won nominations for several awards and won a lot of them. It has received fairly good reviews from critics and audiences alike. In 2016, a Christmas special was released.

Miraculous Chibi, a spin-off series premiered on August 31, 2018, on YouTube and other major broadcasting channels. 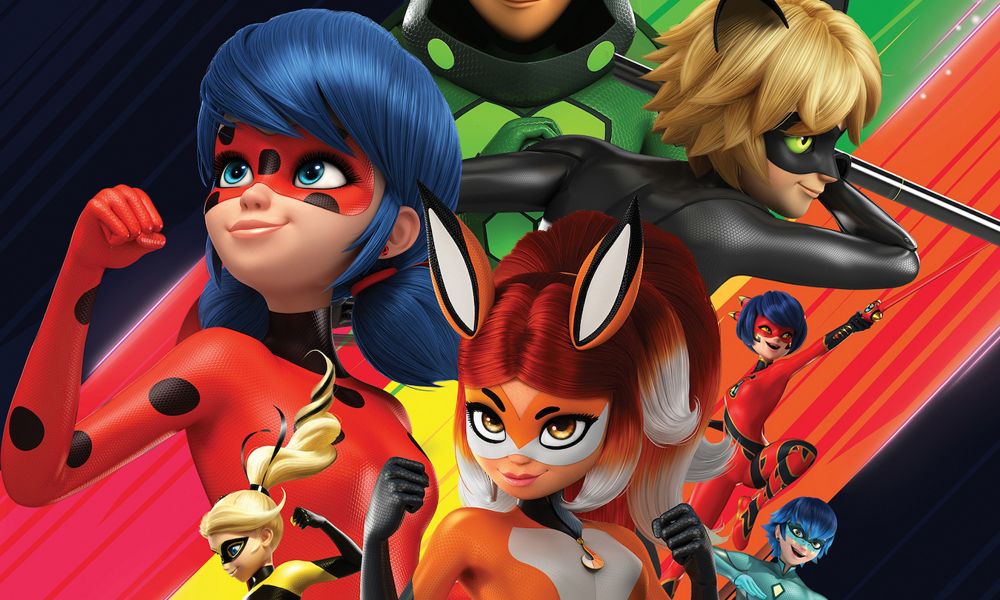 Miraculous Ladybug Cast: Who is in it?

The titular character of Marinette Dupain-Cheng who is the alter ego of Ladybug is voiced by Cristina Valenzuela, a talented American voice actor, who has worked in several TV series and video games.

The other superhero, Cat Noir, the superhero transformation of Adrien Agreste, is played by Bryce Papenbrook.

The supervillain, Hawk Moth, is brilliantly voiced by Keith Silverstein, another American voice actor, known for his works in the dubbing of several animes and videos such as Ghost in the Shell (2017), Hunter x Hunter.

He also starred in the DC superhero movie, Shazam! The TV series also features other actors like Mela Lee voices the characters of Stormy Weather and Tikkim, Max Mittelman voicing the character of Plagg; and Carrie Keranen voicing Alya Césaire.

Several of these actors voice more than one character and even give additional voice-overs.

The talented actors have been quite successful in bringing these animated characters into life. The majority of the cast members are expected to return for season 4.

Miraculous Ladybug Plot: What is it about?

Miraculous Ladybug, the CGI series, is inspired by Big Hero 6. It is based on an original concept created by French animator Thomas Astruc.

In an interview, Astruc mentioned that he was inspired by meeting a certain lady who was wearing a t-shirt with a ladybug on it.

The series is set in present-day Paris and features 2 Parisian teenagers, Marinette Dupain-Cheng and Adrien Agreste.

The two alter into their respective superheroes, Ladybug and Cat Noir when evil arises. They use magical jeweled objects, called Miraculous, to transform into their superhero alter egos.

The duo, unaware of each other’s true identities, fight supervillains, to protect and defend their city.

Their archenemy is the mysterious villain, Hawk Moth, who wants to steal the powers of the two superheroes using his Akuma.

These are butterflies, pervaded with negative energy, to transform everyday Parisians into supervillains, pertaining to some negative emotion that has happened in their lives.

The two superheroes, unbeknownst of each other’s identities, have a crush on each other – both in real life, as well as, in masked life.

The series is interesting and very captivating to watch. Although the characters are drawn in a simple cartoonish manner, the animation is top-notch. 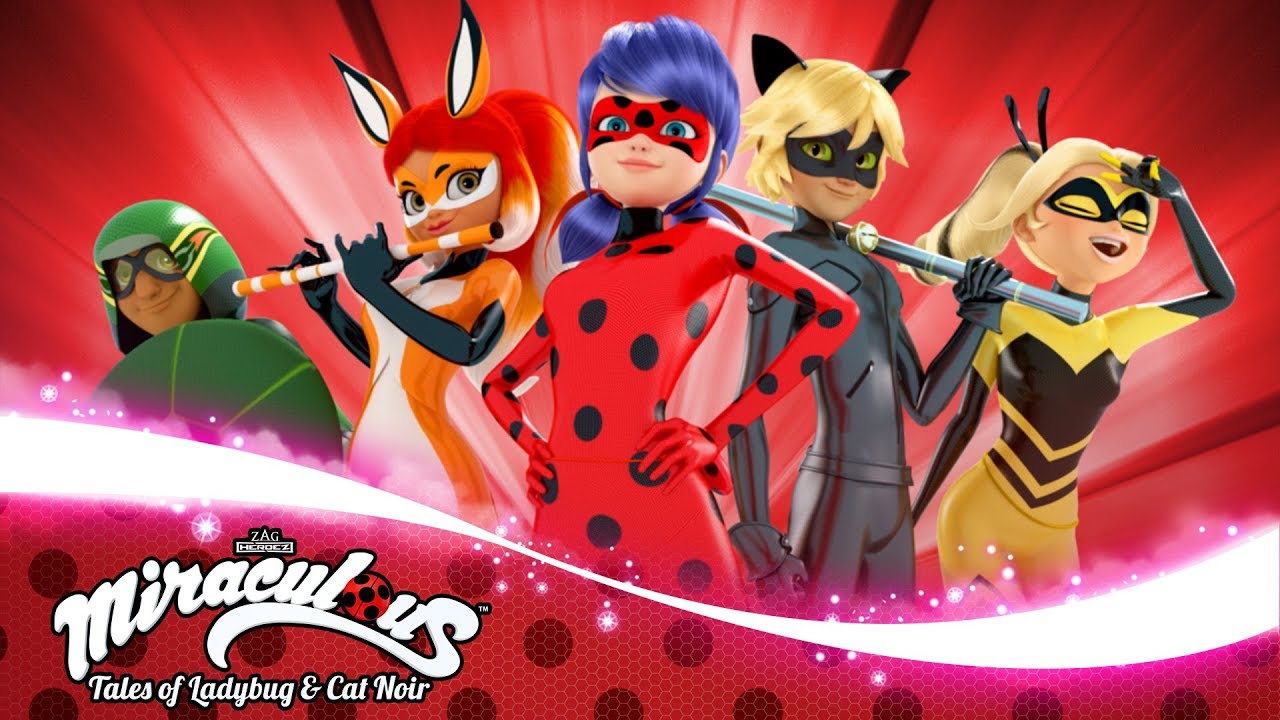 Miraculous Ladybug Season 4 Release Date: When will it premiere?

Miraculous Ladybug season 3 premiered on December 1, 2018, worldwide. On January 22, 2018, Zagtoon posted on Instagram that the crew was working on the fourth and fifth seasons.

Miraculous: Tales of Ladybug trailers and promotional videos can be watched on the show’s official YouTube page. All the episodes of the series can be caught on Netflix.

Justified - Will There be a Justified Season 7 or is it Cancelled? 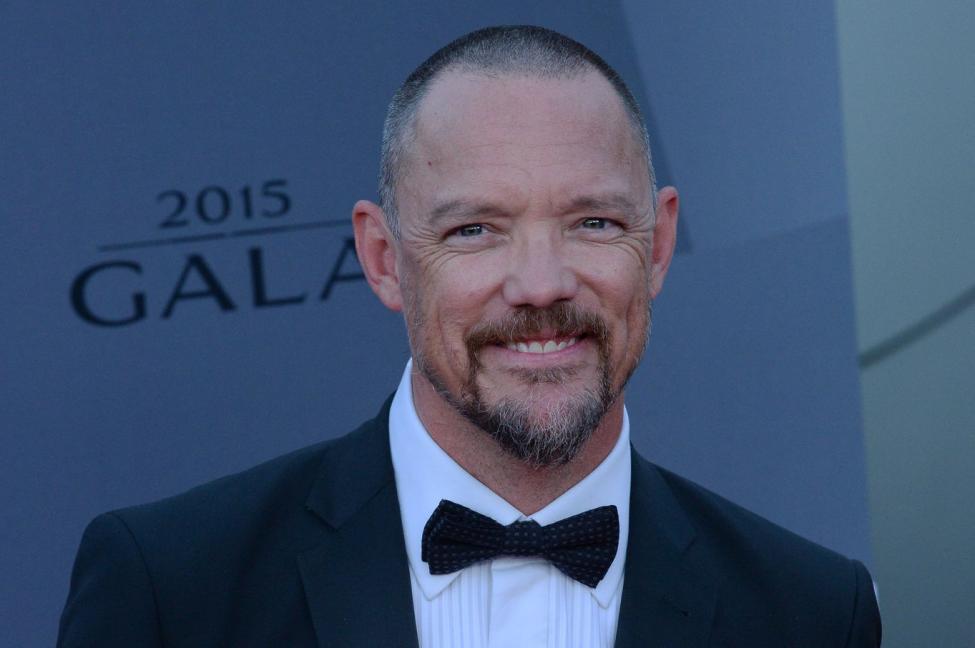 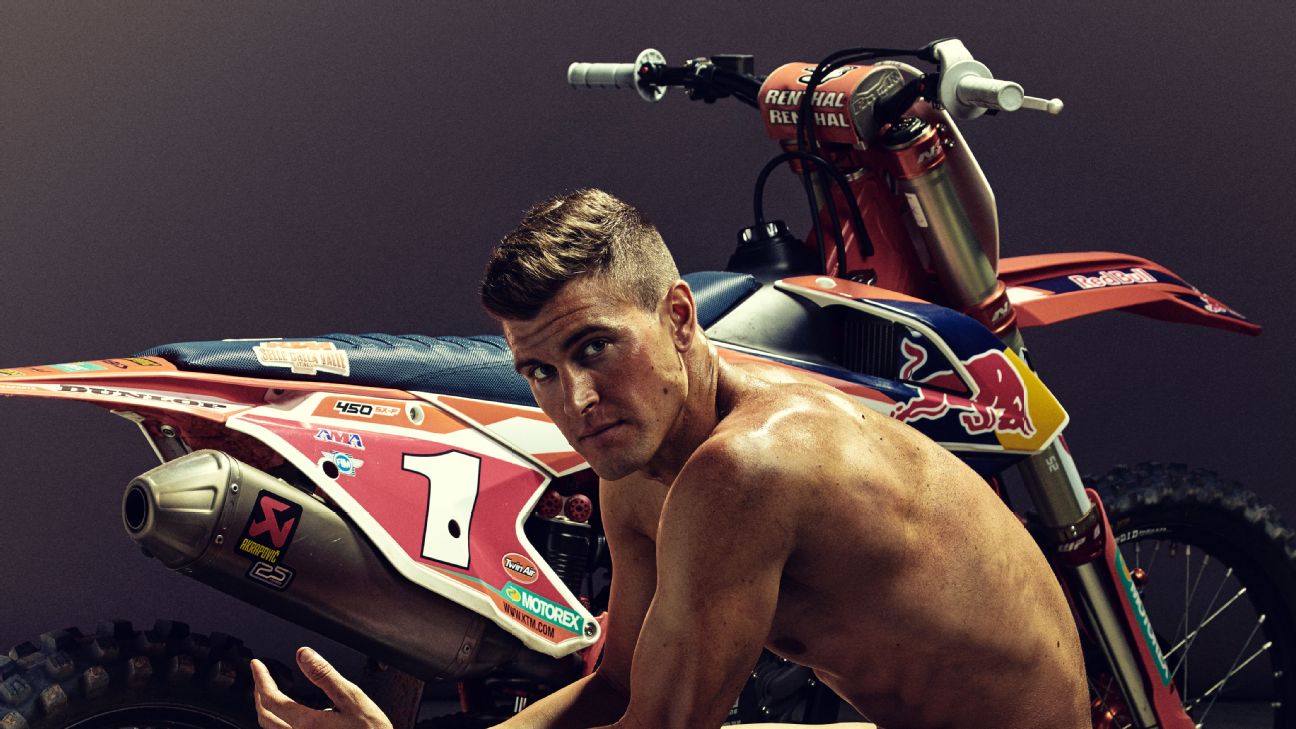