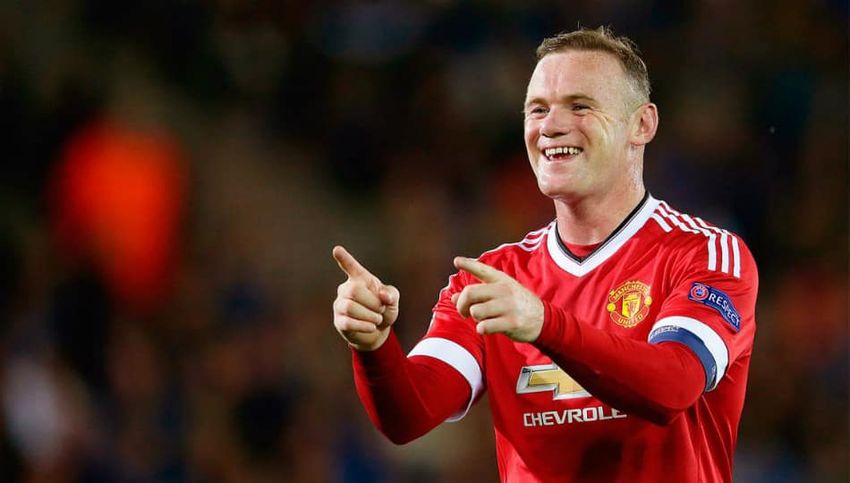 Wayne Rooney Net Worth 2020 – Wayne Rooney is one of the world’s best-known soccer players and a top scorer for the Manchester United club. 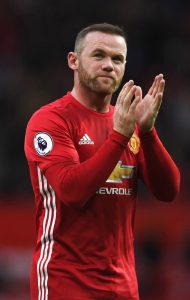 Wayne Mark Rooney was born on 24 October 1985 in Liverpool to Wayne and Jeanette Rooney. Rooney who has two younger brothers.

From an early age, Rooney’s talent on the field was hard to miss. He scored 99 goals for a local junior league team at age 9, catching the attention of a scout with the Everton Football Club, a franchise in the English Premier League. Rooney signed with Everton and spent the next several years playing within the club’s youth ranks.

Rooney made his professional debut with Everton in August 2002. Two months later, he showed his penchant for scoring and coming up big in important games when he became the youngest-ever goalscorer in Premier League history. The goal put Rooney in the record books, and the last-minute score steered the team to a victory over Arsenal, which had come into the contest sporting a 30-game unbeaten streak.

In 2002 Rooney captured the BBC Sports Young Personality of the Year award.

Despite his earlier affinity for his local pro club, in 2004 Rooney signed on with Manchester United after his new team paid Everton a transfer fee of roughly $48 million. The move was seen as treason by Everton fans, and when he later returned to play against his old club, he was roundly booed by his former supporters.

Rooney, however, expressed no regrets about the change, and neither did United. In the 2006 Football League Cup, the quick-tempered playmaker, whom the team would make captain that year, scored twice to lead his club to a 4-0 win over Wigan Athletic in the final. Over the next five seasons, Rooney steered United to four Premier League titles. He also helped his club win the 2008 UEFA Champions League and scored the winning goal in the 2008 FIFA Club World Cup.

In 2008, Rooney became the youngest player ever to play in 200 Premier League games. The following season he became just the 20th player in team history to score more than 100 goals for the franchise. Named 2010 PFA Player of the Year and FWA Footballer of the Year, Rooney needed only to help England achieve significant World Cup success to cement his status as an international icon.

In 2006, Rooney landed an approximately $7 million book deal from HarperCollins to write his autobiography, Wayne Rooney: My Story So Far. The book put Rooney in a bit of hot water with his former manager at Everton, David Moyes, who sued his ex-player for libel. The two reached an undisclosed settlement before the case saw the courtroom. Rooney has since written two more books as part of his contract with HarperCollins.

In 2008 Rooney married his longtime girlfriend, Coleen McLoughlin, at a villa in the Italian resort town of Santa Margherita Ligure. In November 2009 the two became parents when Coleen gave birth to a son, Kai Wayne Rooney.

One of the world’s most famous soccer players, Rooney has lucrative endorsement deals with Nike and EA Sports. Coca-Cola ended its relationship with the combustible Manchester star in 2011 in the wake of a scandal over his alleged involvement with prostitutes and his deliberate use of profanity during a televised game.

As of July 2020, Wayne Rooney has an estimated net worth of $160 million. His salary is $26 Million. He makes most of his income with his career as an English footballer.

However, it is actually not his total net worth which made him well-known soccer player all over the world, but it’s his talents in games of football which placed him at the top. This footballer’s athletic career initiated right from his childhood, playing in football in association with Liverpool Schoolboys.