Wayne Gretzky Net Worth 2020 – He is a retired professional hockey player. He is the hockey head coach with a net worth that will blow your mind. He is arguably the best hockey player to ever grace the planet. 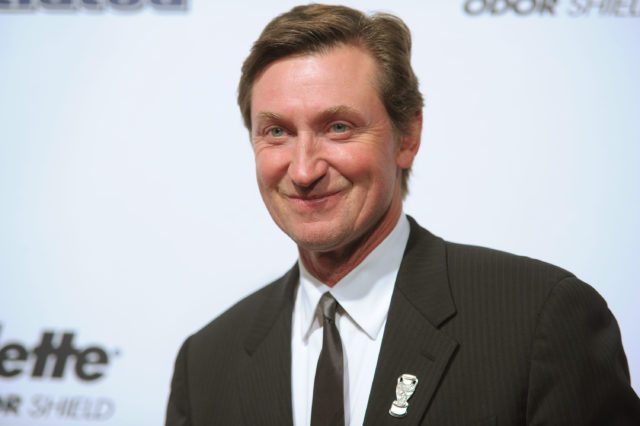 He is Wayne Gretzky, the most famous hockey player in the history of the NHL.

Wayne Gretzky is a Canadian-born former professional hockey player who has a net worth of $200 million.

Wayne Gretzky is a Canadian hockey superstar who was born on January 26, 1961, in Brantford, Ontario, Canada. His father, Walter Gretzky, was a worker at Bell Telephone Canada and his mother’s name is Phyllis Leone Hockin.

The family lived in Brantford and that was where Gretzky was raised. He was the oldest child in the family of five children and his other siblings are his sister, Kim Gretzky and three other brothers, Keith, Glen and Brent Gretzky.

Gretzky picked up his interest in the hockey sport while watching the game at his grandparent’s house when they went to visit. As early as when he was two years old, he would pitch himself against his grandmother, Mary and try to score against her like he sees in the games on TV.

Gretzky’s first mentor in hockey was his father and this put him way ahead of his peers so much that he played in teams that were way above his age grade as a child.

He was so good that his then coach, Dick Martin could not help but note that he was even better than his seniors.

He picked up a rather involuntary habit at this stage and stuck with it throughout his playing career in the National Hockey League (NHL).

Because he played as a 6-year-old in a team of 10-year-olds, the outfit for the game was bigger than his body so the young Gretzky would tuck his sweaters into his pants to have it fit his small body and all through his playing career, he always tucked his jersey in.

As Gretzky grew older, his game improved and he could only get better and better which attracted envy from his teammates, peers, and even fans.

So how good was he? While playing for the Brantford Nadrofsky Steelers, Gretzky scored an astonishing 378 goals and had 139 assists in addition to the goals in one season and at just 10 years old.

By the time he was 13, he had reached 1000 goals and the negative reception he got was over the roof, prompting his family to ship him out of Brantford to Toronto where he continued his career.

He joined the Toronto Nationals in the Metro Junior B Hockey League for the 1975–76 season and he won the “Rookie of the Year” award in that first season after hitting 60 points in 28 games.

He bettered his points tally the next season to 72, howbeit with more games (32). He was picked by the Sault Ste.

Marie Greyhounds in the 1977 OMJHL Midget Draft even though his father (and manager), didn’t agree with it because of their traveling schedules. However, he settled in and wore the number 99 for the team.

Wayne Gretzky is married to former Playboy model, Janet Jones and they have been married for over three decades are still together. The marriage has produced five children.

Gretzky first saw his soon-to-be wife when he served as a panelist on Dance Fever, even though she did not see him. After that, their paths crossed on other occasions until they met at a game in Los Angeles in 1987 and began dating.

Before now, Jones was engaged to be married to Vitas Gerulaitis, a pro tennis player. It lasted for two years but she broke it off after she met Gretzky.

They (Jones and Gretzky) got engaged one year on, in 1988 and six months later, on July 16, 1988, they were a married couple. The wedding was exquisite and was also the talk of town.

Gretzky was said to have spent over $1 million on the ceremony that was dubbed “The Royal Wedding” by the Canadian press. 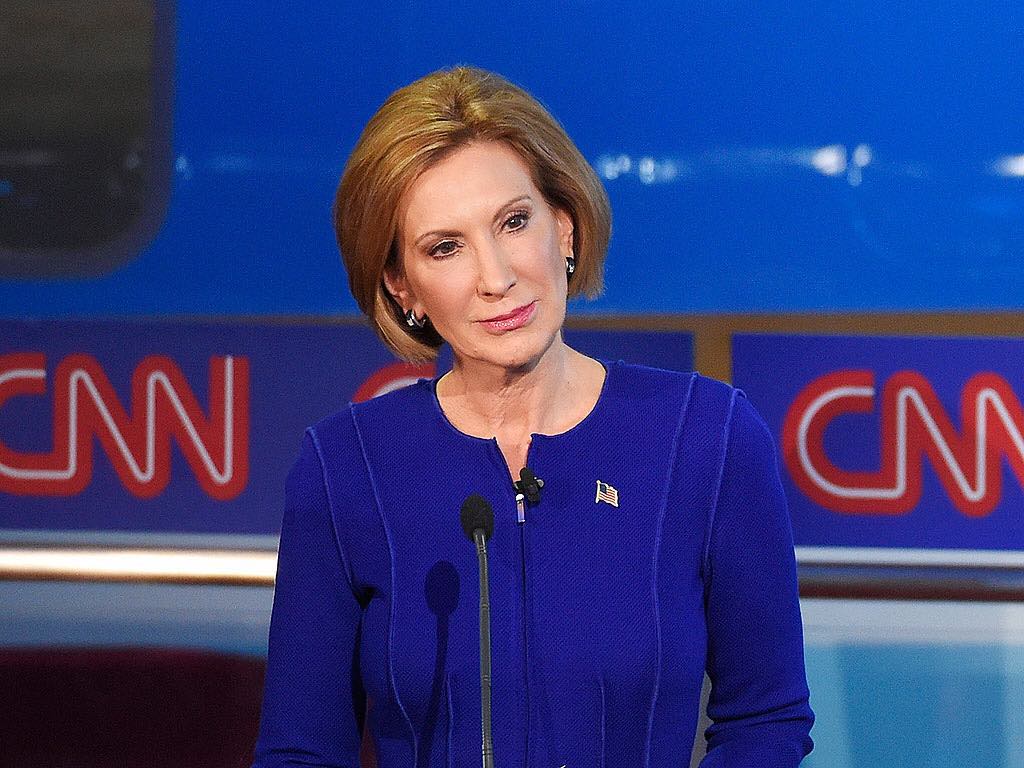 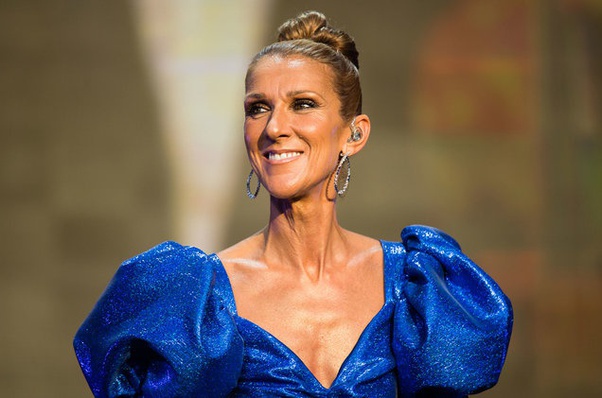 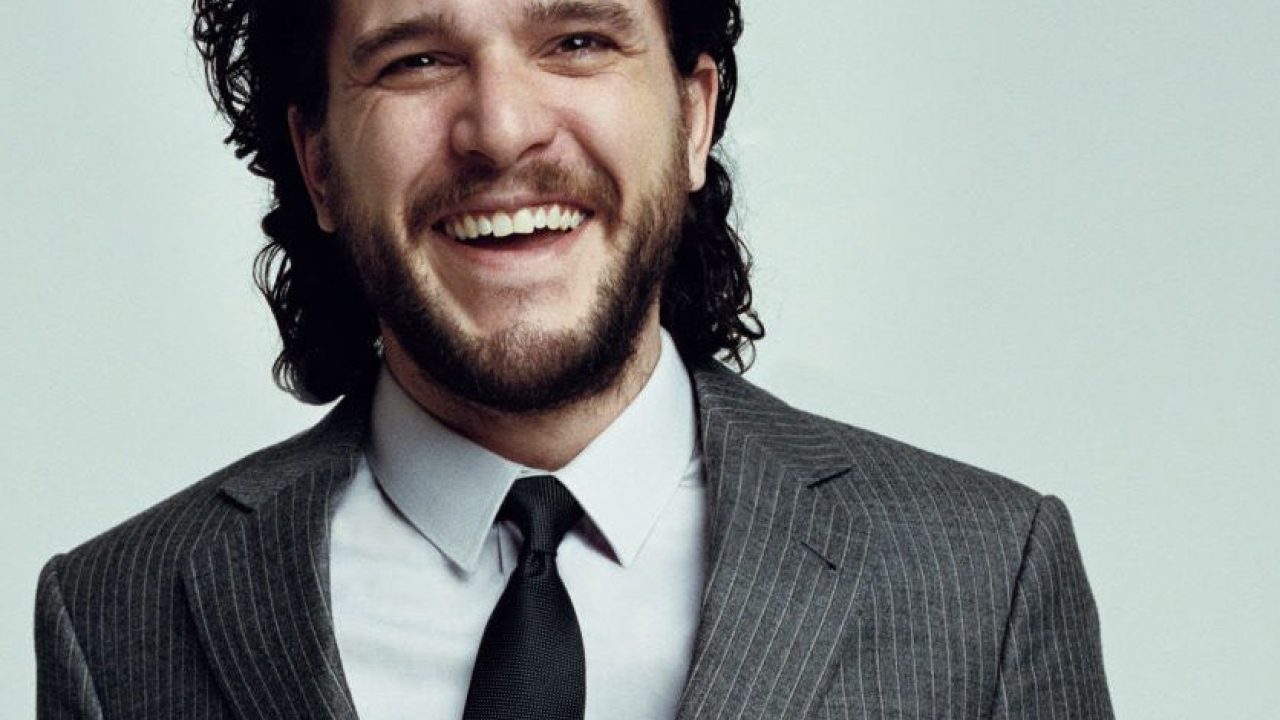