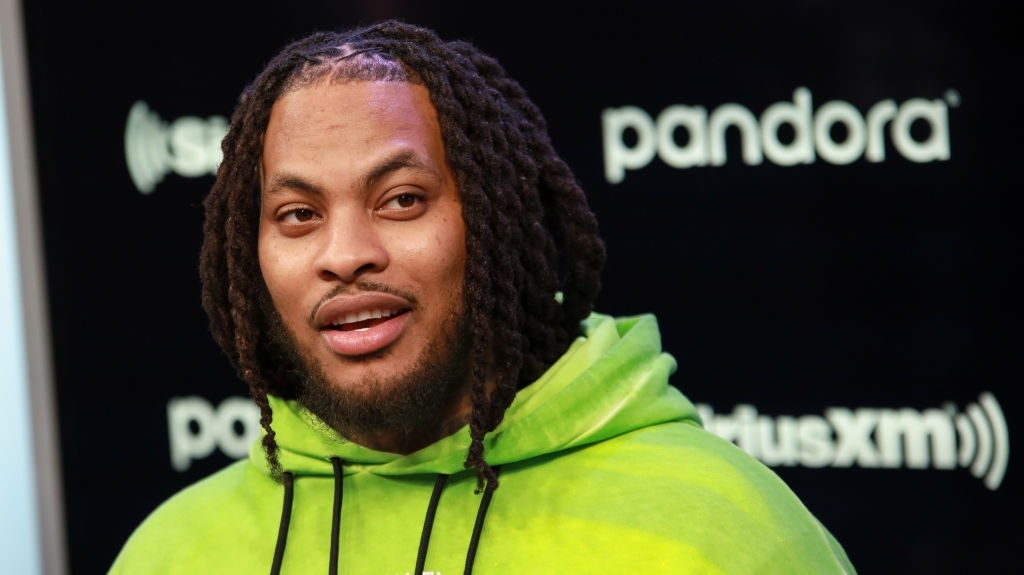 He became a mainstream artist with the release of his singles ‘O Let’s Do It’, ‘Hard in da Paint’, and ‘No Hands’.

His debut studio album ‘Flockaveli’ was released in 2010. His second album ‘Triple F Life: Friends, Fans & Family’ was dropped in 2012. Many of his tracks have debuted on the Billboard charts. 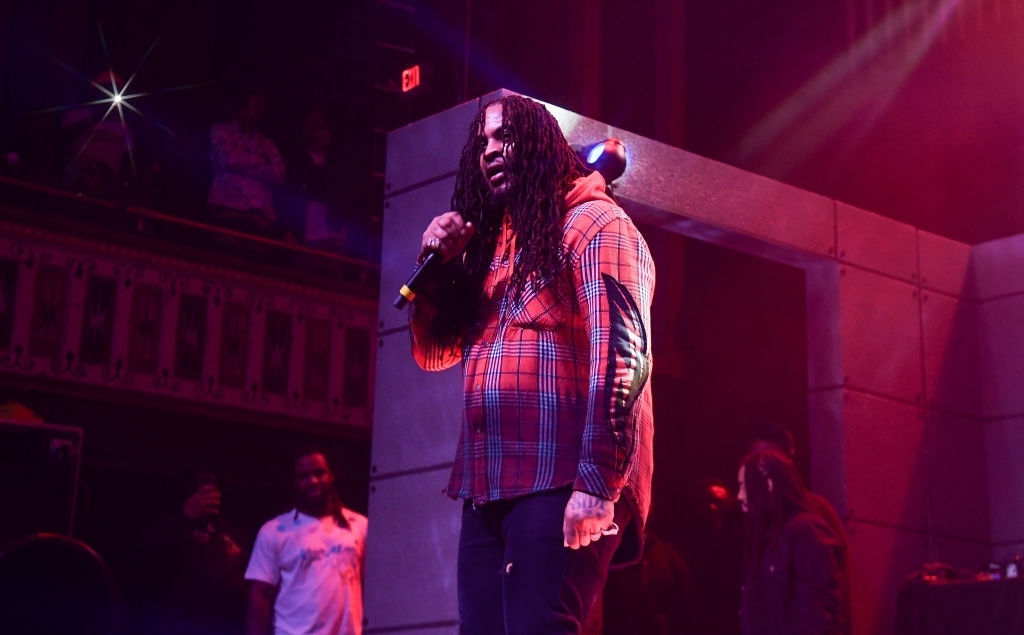 Who is Waka Flocka?

Juaquin James Malphurs was born on the 31st of May, 1986, in South Jamaica.

Soon after he was born his family moved to Georgia. His mother worked as the CEO of a major artist management company called Mizay Entertainment and despite that, Waka had no interest in music.

A major turning point came in his life when he was 14 years old. One of his older brothers got killed in a freak automobile accident.

That deeply affected Waka who then became furthermore distant from the prospect of a career and spend most of his time in the streets of Atlanta, hanging out with some local gang members.

Waka began his career in 2008 when he dropped his first mixtape titled ‘Salute Me or Shoot me Vol 1’. One of the tracks ‘O Let’s Do It’ became an immediate success.

It peaked at the 62nd spot in the Billboard Hot 100 charts.  The entire mix-tape slowly reached other parts of the country and marked the arrival of Waka into the mainstream and also to Gucci Mane’s squad 1017 Brick Squad.

In 2012, Waka finished the work of his second album ‘Triple F Life-Friends, Fans & Family’. The album was released the same year, and it featured many collaborations with artists such as Nicki Minaj, Drake, Ludacris, and Meek Mill and debuted at the 10th spot on the Billboard 200.

The next year, Waka finished his next studio album ‘Flockaveli 2’. ‘DuFlocka Rant 2’ was his next mix-tape and it was followed by another one titled ‘Roches to Rollies’ in 2013.

He also released the third one titled ‘DuFlocka Rant: Halftime’. 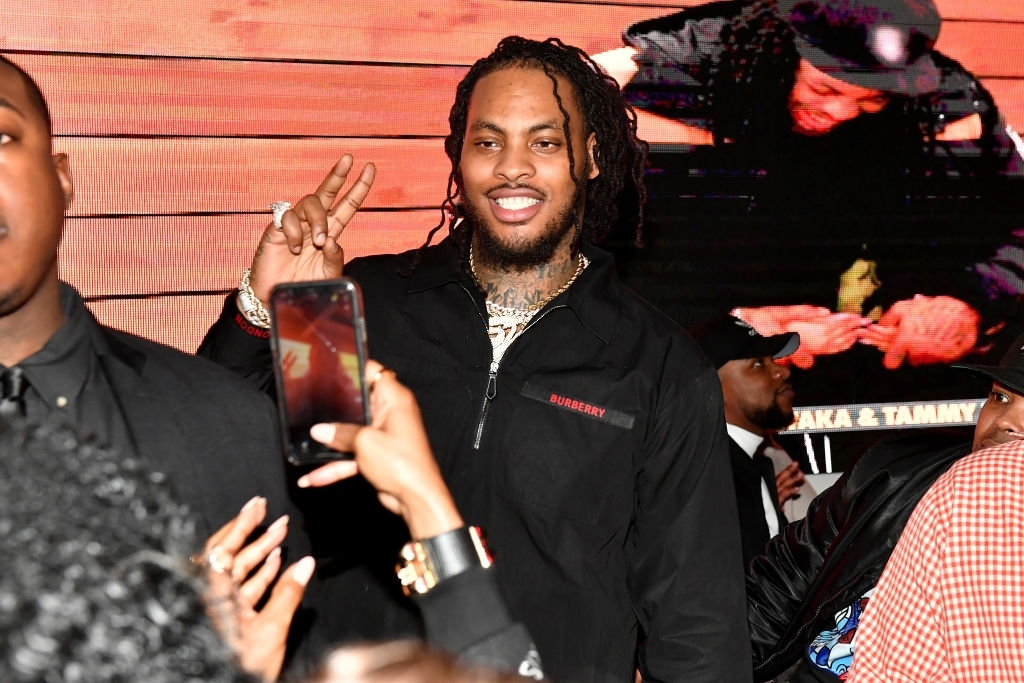 Waka Flocka married Tammy Rivera in 2014. Instead of getting wedding rings, the pair have matching tattoos on their fingers.

Tammy Rivera has a child from a previous marriage, and Waka Flocka has raised the child as his own.

Waka Flocka has been nominated in award functions, but he has only won the ‘Best Club Banger’ Award at the BET Hip Hop Awards.

Waka was nominated at the Much Music Awards, but he could not win! Nonetheless, his songs rule several hearts. The songs by Waka Flocka never fail to make the party-goers dance! He has a long way to go still! 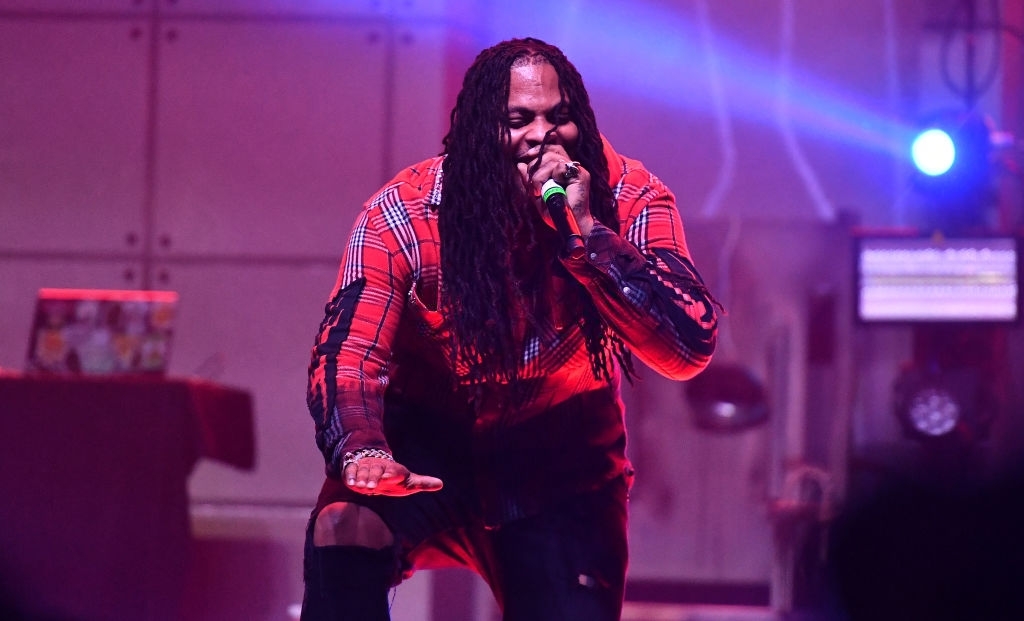 Waka Flocka has a net worth of $8 million. He has earned all this through his albums! Also, Waka became a member of the reality hit, ‘Love & Hip Hop: Atlanta.’ Waka has the most SUV, ‘Bentley EXP 9’.

Flocka earned a lot of money through the sales of his albums, ‘Flockaveli’ and ‘Triple F Life.’ He does show at innumerable nightclubs and is paid $15,000 for one show.

Waka does 70 shows in a year, which makes him one of the well-paid rappers in the industry.