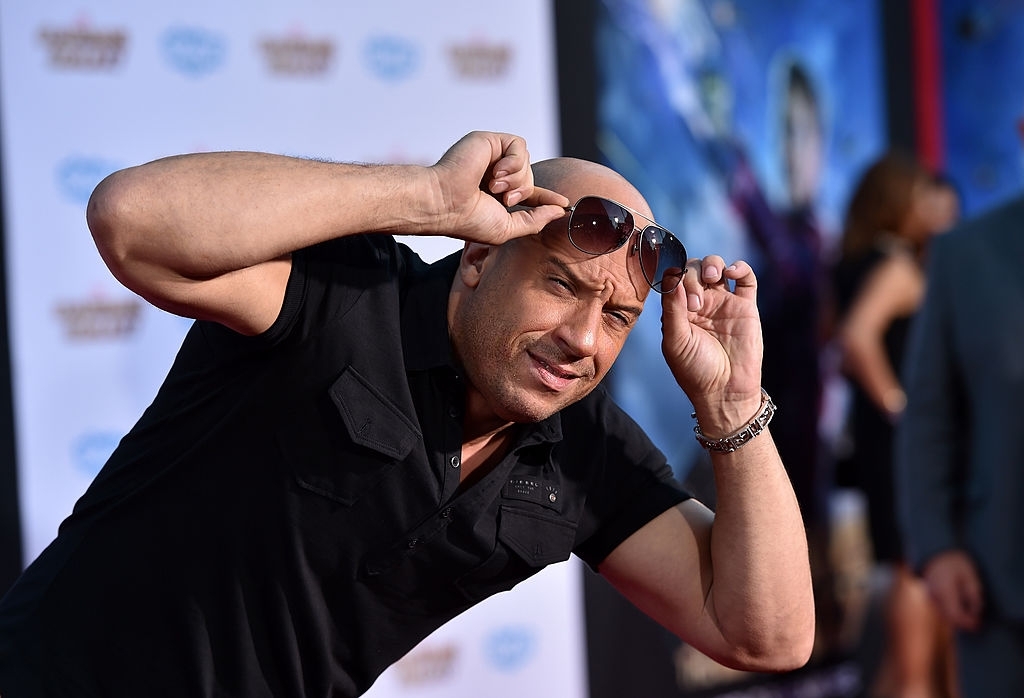 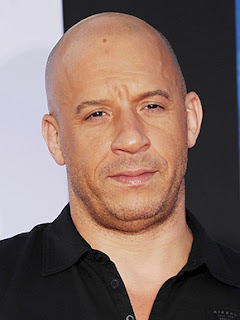 Diesel was born on July 18, 1967 in New York City to Delora Sherleen Vincent, who is an astrologer. He has never met his biological father, although he has an African-American stepfather, Irving H. Vincent, who is an acting instructor and theatre manager.

He was always interested in acting and made his stage debut at the age of 7 in the children’s play called ‘Dinosaur Door’. It was showcased at ‘Theater for the New City’ in New York’s Greenwich Village.

Diesel has a daughter, Hania Riley, and a son, Vincent, with his Mexican model girlfriend, Paloma Jimenez.

He briefly dated his ‘Fast and the Furious’ co-star Michelle Rodriguez in 2001. He has a twin brother Paul, a younger brother Tim and a sister Samantha.

There are many roles that Diesel is credited for but the most famous role of his life is ‘Dominic Toretto’ in ‘The Fast and the Furious’ series. Various movies from the franchise established him as an action hero.

He attended Hunter College and remained involved with theatre throughout his teenage. He studied creative writing at his college, which inspired him to write screenplays. He initially worked as a bouncer at the club called Tunnel.

Diesel’s first appearance on the big screen came with a brief role in ‘Awakenings’ in 1990. His appearance was uncredited in the movie. But that did not deter him from his conviction to act.

In 1994, he directed, produced, acted and wrote the script for a short semi-autobiographical film titled ‘Multi-Facial’. The movie was selected for screening at the 1995 Cannes Film Festival.

He made his first feature-length film ‘Strays’ in 1997. It was an urban drama, which he directed, produced, wrote and acted in. It was selected for competition at the Sundance Festival, leading to an MTV deal to turn it into a series.

During the late 1990s, Diesel got the opportunity to work in Spielberg’s ‘Saving Private Ryan (1998)’ as Spielberg was impressed with his work in ‘Multi-Facial’. He also gave voice over for the animation film, ‘The Iron Giant (1999)’.

The beginning of the year 2000 proved to be quiet fruitful for Diesel as his movies ‘Boiler Room’, a crime drama film and ‘Pitch Black’, science fiction thriller in which he played the anti-hero, were released.

During the mid-2000s, Diesel continued to gain popularity and box office success with movies such as ‘The Pacifier (2005)’—a light hearted comedy and ‘Find Me Guilty (2006)’, in which he played the role of ‘Jack DiNorscio’

He intended to produce and star as ‘Agent 47’ in the film adaptation of the famous video game ‘Hitman’ in 2007 but ended up only as an executive producer on the film.

He also reprised his role as ‘Riddick’ in the third film of the ‘Riddick’ series ‘Riddick (2013)’. In the same year, Diesel, for his contribution in the film industry, received an honorary star on the Hollywood Walk of Fame.

Vin Diesel is an American actor, director, writer and producer who has a net worth of $200 million.