Viggo Mortensen Net Worth – Viggo Mortensen can be described as a man of diverse talents. He has prospered as an actor, a producer, director, writer, photographer and poet. 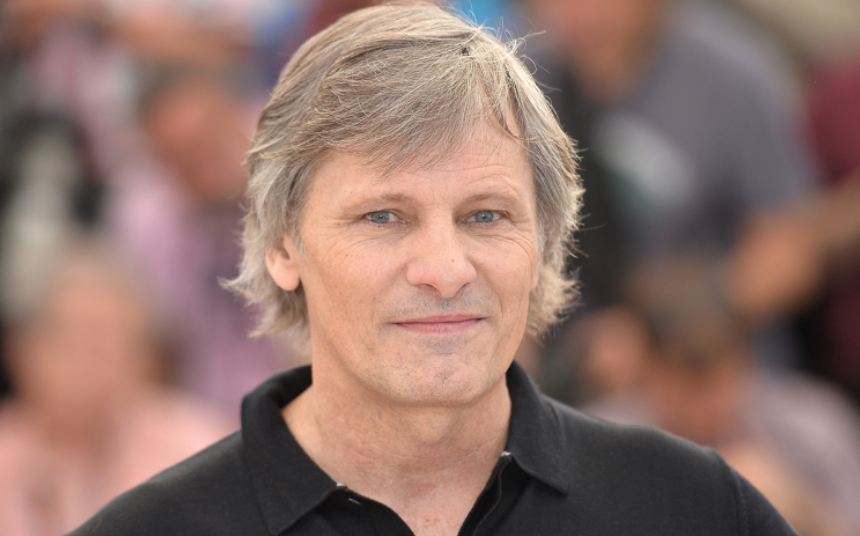 However, he is best known across the world for his long-running and successful acting career which has earned him much acclaim over the years including 3 Oscar nominations, 3 BAFTA Award nominations and 4 Golden Globe nominations.

Growing up, his family moved around a number of European and South American countries particularly Argentina and consequently, he attained a level of fluency in the Spanish language.

His parents got divorced when he was 11 years of age and as a result, himself, his mother and younger brothers all returned to New York. After graduating from Watertown High School in 1976, he enrolled at St. Lawrence University in Canton where he bagged a degree in Spanish Studies and Politics.

He moved abroad after college, living in England, Spain and Denmark, before eventually returning to the US to commence his acting career.

Viggo Mortensen was previously married to singer-songwriter and actress Exene Cervenka. The couple met in 1986 while working on the film Salvation!. Their relationship progressed really quickly and on July 8, 1987, they tied the knot.

They welcomed their only child together on January 28, 1988, a son named Henry Blake Mortensen. However, their union hit the rocks in 1992 and they both went their separate ways. Their divorce was concluded several years later on March 13, 1998.

Mortensen is in a longterm relationship with Spanish-born actress Ariadna Gil. Their relationship dates back to the year 2009 and they have remained inseparable ever since. The couple lives together in Spain.

The actor’s sexual preference has never been in doubt and going by his pretty uncomplicated dating history, it is quite obvious that he is into women.

In the early 2000s, Mortensen was shot into international stardom when he played the role of Aragorn in the highly successful film trilogy The Lord of the Rings. As the years roll by, he has continued to record several epic performances through which he has maintained his status as a Hollywood A-lister.

While he had earlier began his acting career on stage, Viggo Mortensen marked his film debut in the thriller film Witness (1985). Through the late 80s and early 90s, he landed supporting roles in several movies, particularly in the crime/thriller genre.

At the turn of the century, Viggo Mortensen landed the biggest role of his career at the time in the highly successful The Lord of the Rings movie trilogy. The talented actor portrayed the character Aragorn in all 3 instalments of the series, all of which were mega box-office hits.

His career-defining performance in the movie helped cement his status as a bonafide Hollywood leading man and since then, it has been one lead role after another. Some of Mortensen’s most remarkable film credits of the past 2 decades include Hidalgo (2004), A History of Violence (2005), Alatriste (2006), Eastern Promises (2007), Captain Fantastic (2016) and Green Book (2018).

As expected, Mortensen has received much recognition for his brilliant work in Hollywood over the years. Back in 2004, he shared the SAG Award for Outstanding Performance by a Cast in a Motion Picture alongside his castmates for their work in The Lord of the Rings: The Return of the King.

For his performance in the 2007 thriller film Eastern Promises, the talented actor was nominated for an Academy Award, a BAFTA Award and a Golden Globe Award for Best Actor though he did not win any of them. He achieved the same feat with his work in the comedy-drama film Captain Fantastic (2016) but again, he did not clinch any of the awards. 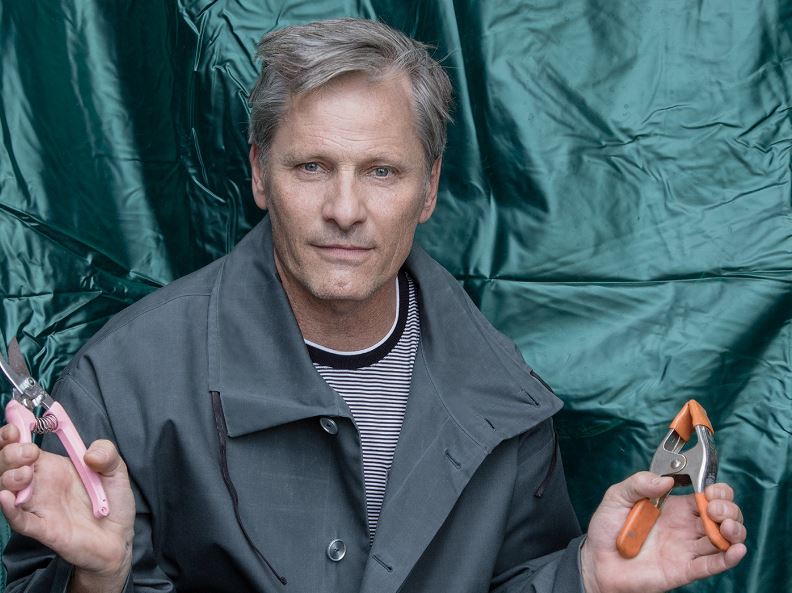 Viggo Mortensen has undoubtedly had it very good in his over 3-decade Hollywood career. A serial box-office star, the talented actor has had his fair share of blockbuster movie roles, all of which have had him smiling to the bank.

The multitalented star has also delved into the behind-the-scenes aspect of the business and this is bound to extend his period of relevance in the industry.

Beyond his illustrious showbiz career, Mortensen has equally excelled as an author, poet, painter, photographer and music composer. With these and so many other profitable endeavours, it comes as no surprise that the Hollywood star has built a vast net worth valued at an enviable $30 million. 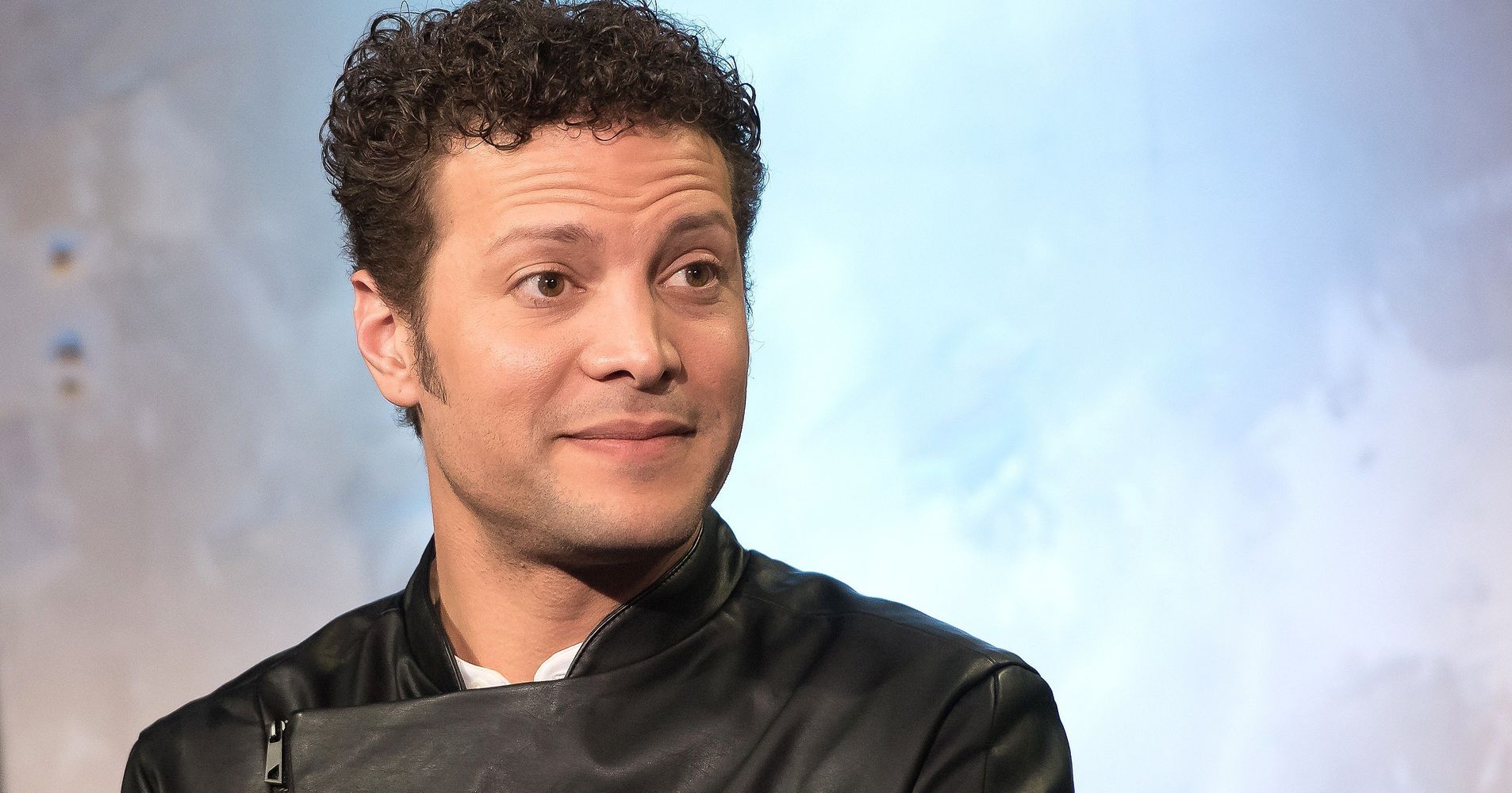 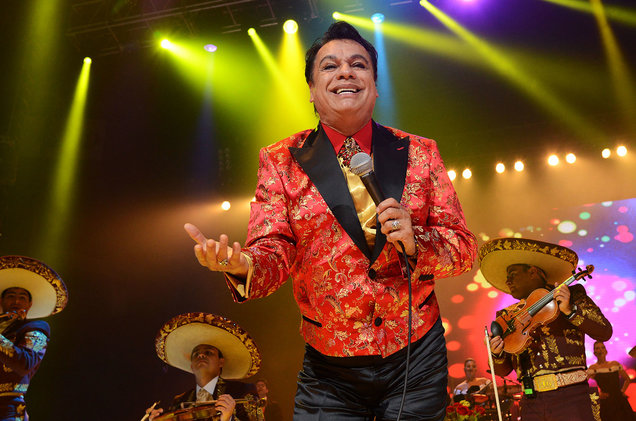 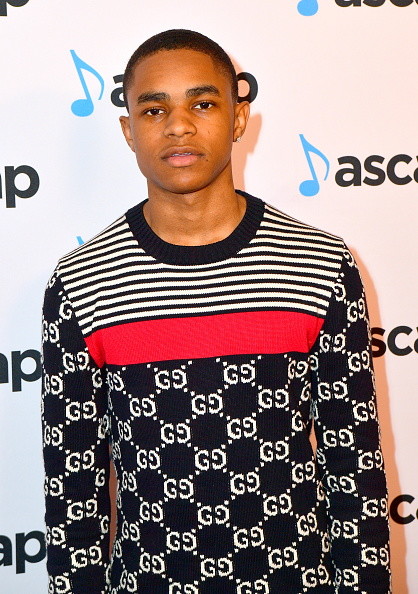 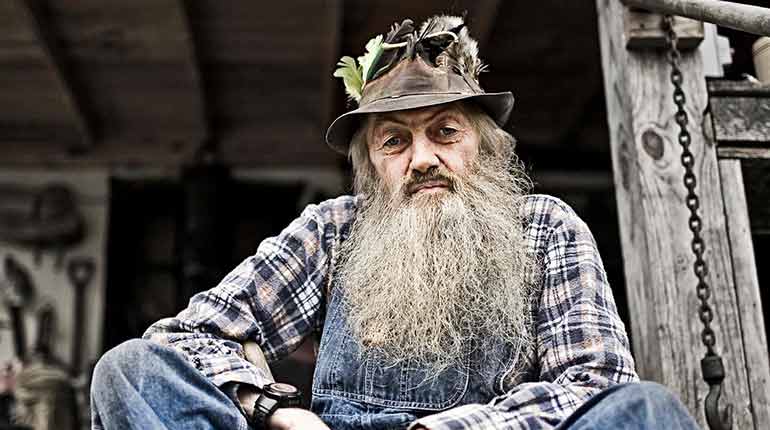 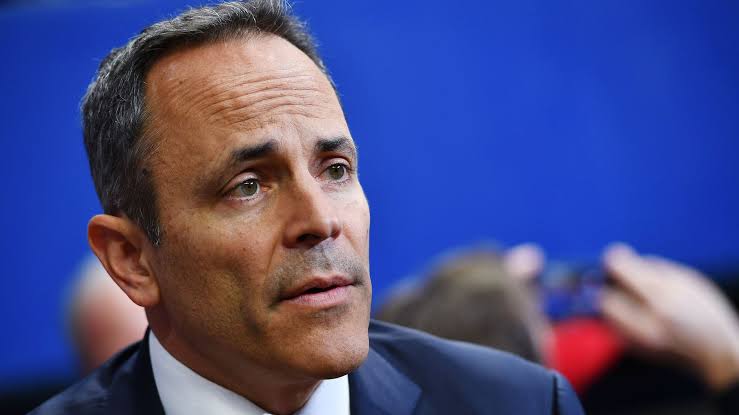