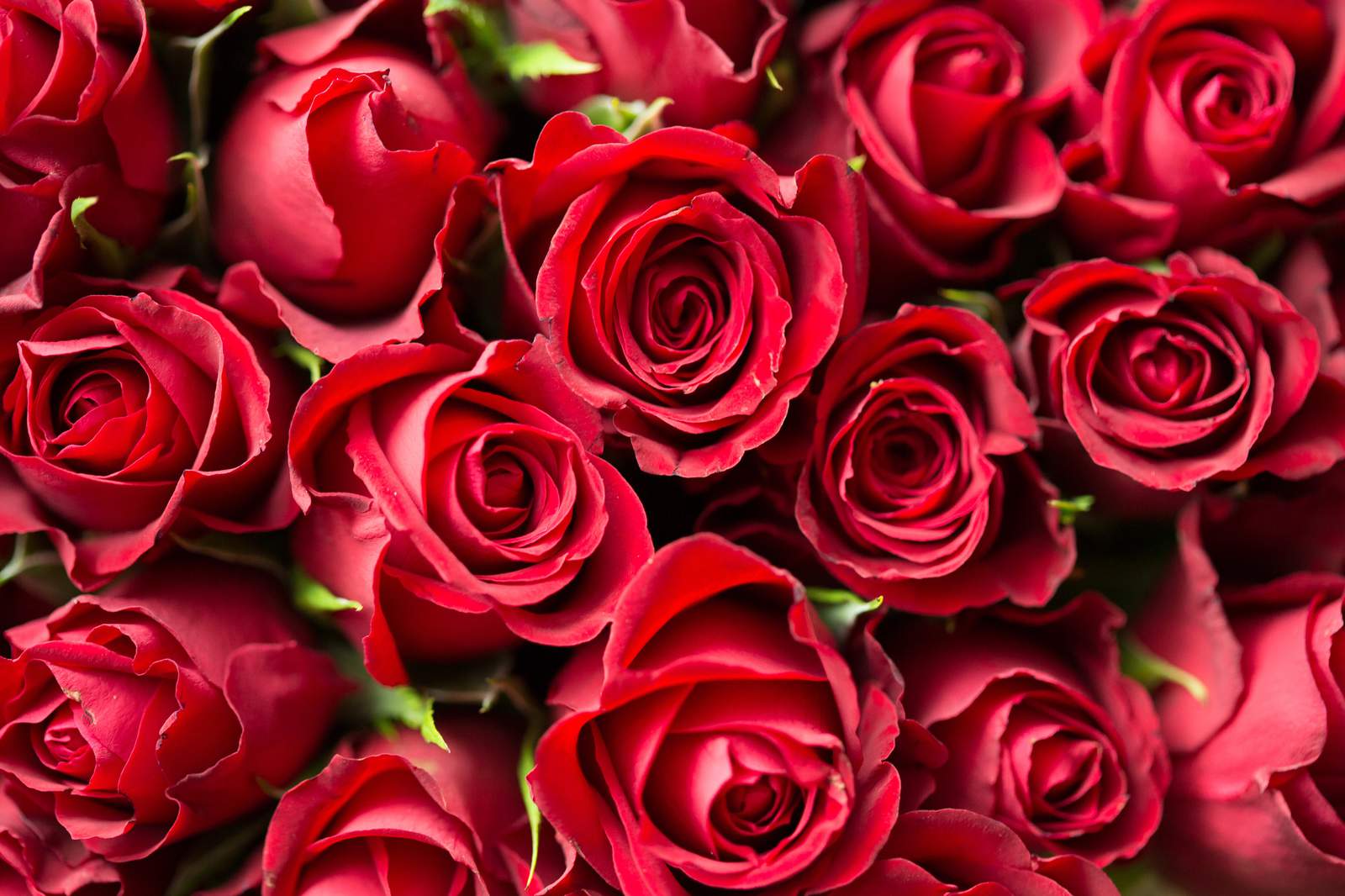 The Unknown Dark Side of Valentine’s Day: Where It All Originated From.

Valentine’s Day has been known for years as the holiday made for a Hallmark movie. At least that’s what it seems like now. But it wasn’t always roses and champagne in wine bottles.

The provenance of this venerated holiday is a bit darker than chocolates and caramel that mark the day now. Tracing the exact origin of the holiday is a slippery slope, a questionable path one wouldn’t consider going down.

Starting with the holiday’s namesake, St. Valentine’s story is a bit of a mystery.

So, the Catholic Church had at least three different saints named either Valentine or Valentinus, all martyred. Some say Valentine was a priest during the third century of Rome.

As the legend goes, according to History, Emperor Claudius II decided that single men were better soldiers than those with wives and families. So, he outlawed marriage for young men.

Valentine felt this was an injustice, so he defied Claudius and continued to perform marriages in secret. When Claudius found out, he ordered Valentine to be put to death.

Another theory is that it was Saint Valentine of Terni, a bishop, who was the true inspiration behind the holiday. (He was also beheaded by Claudius II). Apparently, Valentine’s day became a holiday in acknowledgment of St Valentine’s work

Another darker theory behind the holiday takes us to the ancient Pagan Festival in February, called Lupercalia, celebrated possibly pre-Roman, from Feb. 13 to Feb 15.

The men, an NPR profile reports, sacrificed a goat and a dog and then whipped women with the hides of the animals they had just slain. Young women would apparently line up for this because they believed it would make them fertile. 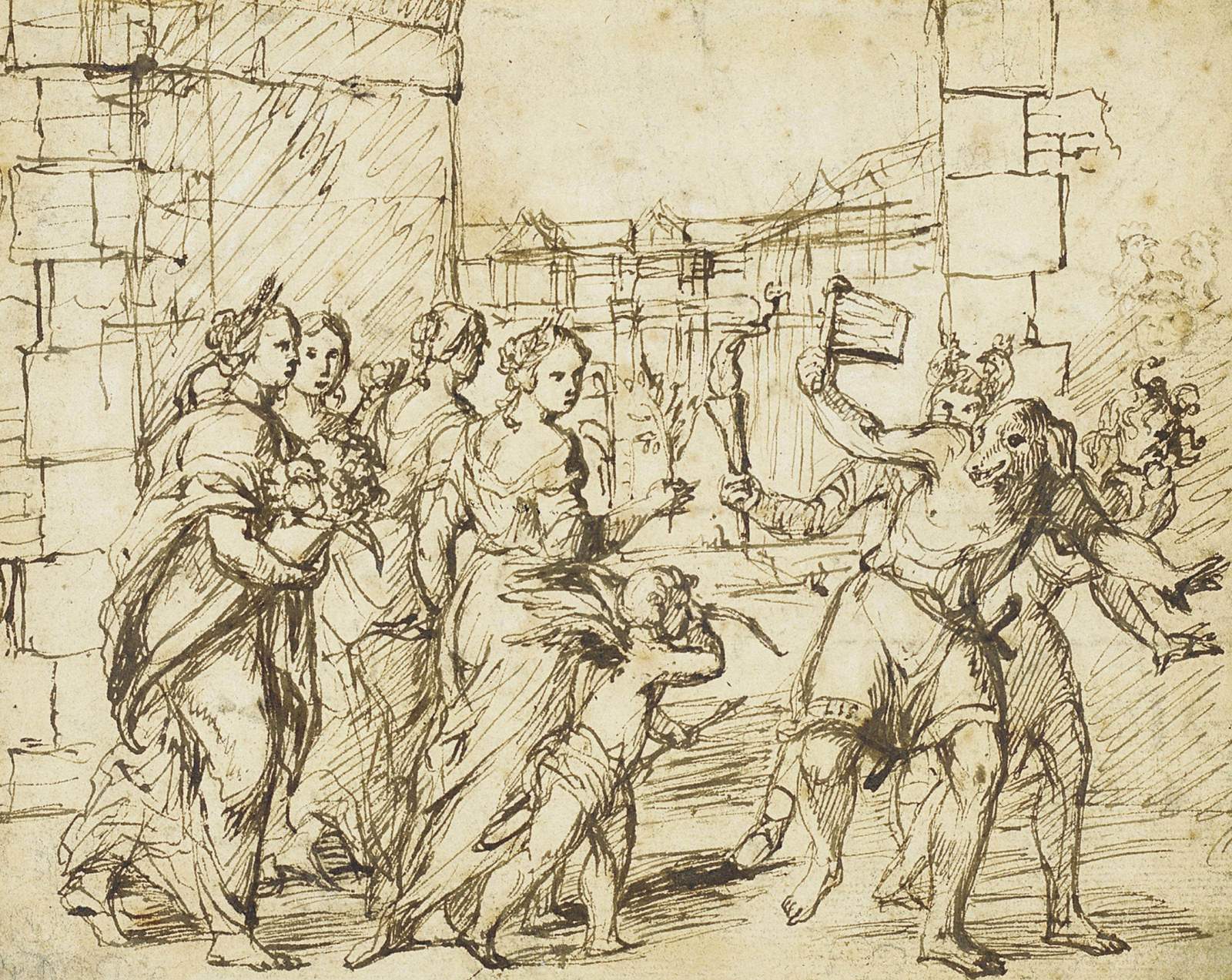 It also included a “matchmaking lottery,” where young men drew names of women from a jar and would be coupled up for the festival — or beyond. It often ended in marriages.

Lupercalia is mentioned in Shakespeare’s “Julius Caesar,” when Mark Antony is told by Caesar to whip his wife, in the hope that she will become fertile.

The festival was eventually outlawed at the end of the 5th century, when Pope Gelasius I deemed it “un-Christian,” and declared Feb. 14 as St. Valentine’s Day. But it wasn’t associated with love until much later.

Where is the love?

The first mention of Valentine’s Day being associated with love, is a mention in the 1375 poem “Parliament of Foules,” by Geoffrey Chaucer:

“For this was sent on Seynt Valentyne’s day (Valentine’s day) / Whan every foul cometh there to choose his mate.”

In England, Chaucer noted, birds coupled off to mate in February, and soon, the Europeans began sending love notes during the bird-mating season.

Though, Chaucer’s mention of Valentine’s Day in this poem is also disputed. Some think he was referring to the feast day of St. Valentine of Genoa.

The oldest known Valentine (yes, like the ones you used to pass out in class in the fourth grade) dates back to the 1400s. Slowly, but surely, Valentine’s Day started getting sweeter. 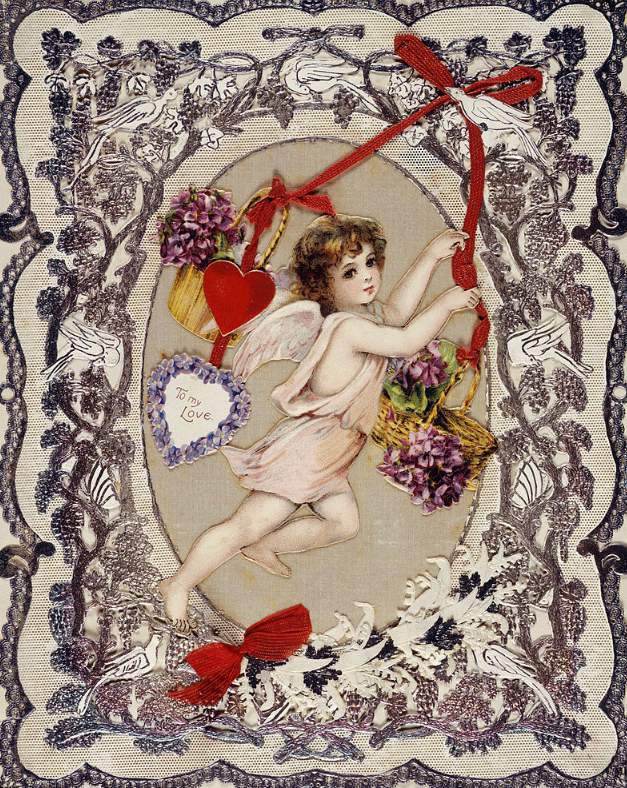 Shakespeare romanticized Valentine’s Day in his work and it began to really take off in Britain and in Europe. Eventually, it made it over to the New World.

And then boom – Hallmark hit the map in 1913 and started mass producing Valentine’s Day cards. The rest, as they say, is history.

Cupid, the winged baby of love that we think of, was known to the Greeks as Eros, the god of love. He wasn’t as adorable.

There are conflicting accounts of Cupid’s lineage. Some describe him as the son of Nyx and Erebus or Aphrodite and Ares — or even Aphrodite and Zeus, who would have been both his father and grandfather.

In Greek mythology, Cupid played with emotions and was irresistible to both men and gods. But later on, Cupid would be depicted as a playful, mischievous child — the one we picture today.