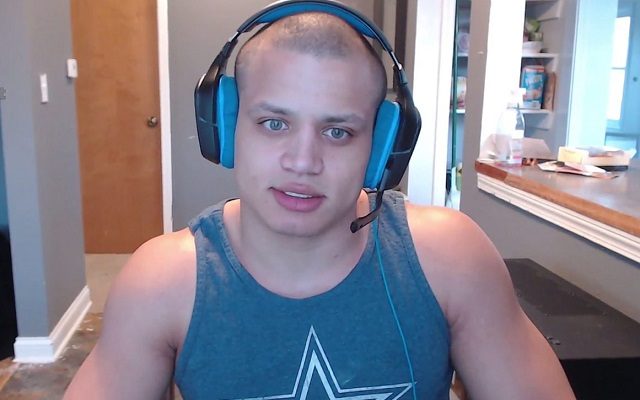 Tyler Steinkamp Net Worth – Tyler Steinkamp (born March 7, 1995), better known as Tyler1, is an American streamer. He is one of the most popular Leagues of Legends online personalities with just over two million followers on Twitch.

Steinkamp was barred from playing LoL from April 2016 to January 2018 for disruptive behavior towards other players, earning him the nickname of “The Most Toxic Player in North America”.

His first League of Legends stream after reinstatement peaked at over 386,000 viewers on Twitch, a figure that was noted as the website’s largest non-tournament concurrent viewership at the time. 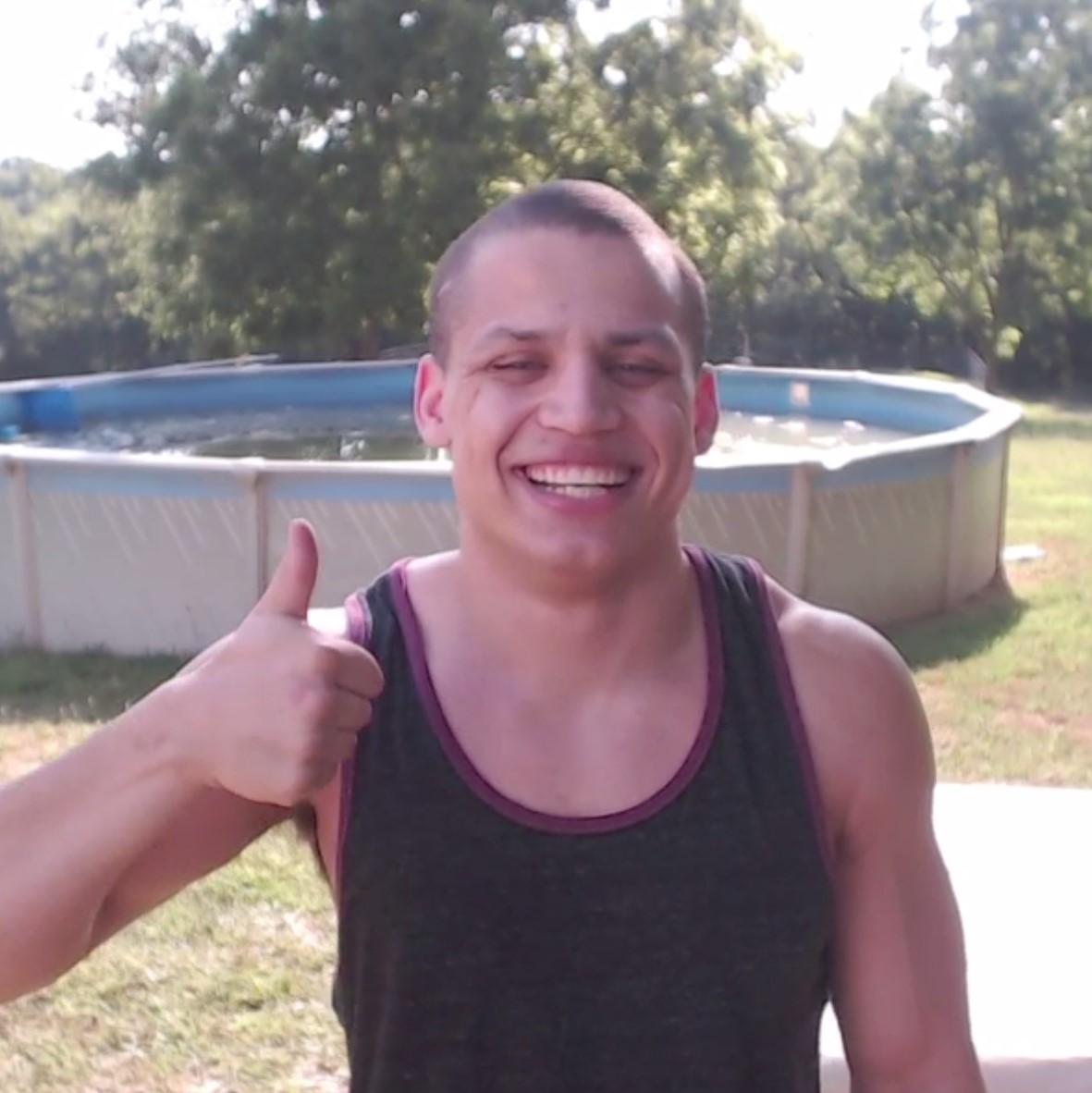 Steinkamp was born on March 7, 1995, in Missouri. He studied computer science at Central Methodist University before withdrawing to focus on his streaming career.

While at Central Methodist University he played as a running back for the university’s football team. Steinkamp has a younger brother.

Tyler1 who stands at a height of 5 ft 7 and weighs 185 lbs is an online gamer who rose to fame via his loltyler1 Twitch live streaming channel.

He is a popular player in the League of Legends video game, where he solely plays the character Draven and is considered one of the best players in the world. He was ranked 13th in the world for the 2014 season.

He has garnered over 1,000,000 Twitch followers for his frequent League of Legends streams. He also streams his play sessions on his YouTube channel which boasts of over 750 000 YouTube subscribers, with over 2 million views on each video!

In the bid to devote all attention to his craft, Tyler withdrew from college to become a fulltime YouTube streamer. He also sells merchandise on a personal website.

Even though Tyler is a great League of Legends player, that wasn’t what made him famous. He owes his notoriety to countless stints of toxic behavior exhibited in some of his streams.

Due to his unsportsmanlike conduct, he had up to 15 accounts banned. But each time, he creates a new account where he continues with his “bad behavior”.

He’d swear at other players, use abusive language in chats and sometimes leave his keyboard for several hours on stream.

Tyler1 has a girlfriend known as Macaiyla. The couple met at TwitchCon2016 and started dating after some weeks. Their relationship is full of drama as they seem to get on well sometimes and at other times, Tyler would be seen yelling commands at her in his live stream videos. Macaiyla is 19 years of age though she is considered by some to be “immature” for her age.

According to a Reddit feed, Macaiyla’s second Twitter account was suspended in March. Her first account had been banned after she Tweeted about bombing a school! As they say, birds of a feather flock together!

Several images of a scantily-clad Macaiyla had popped up on Tyler’s videos on several occasions. This could be considered a non-issue for Macaiyla as her Instagram is full of photos taken in her underwear and see-through garments.

She started her own YouTube channel to enable her to clear the air on some of the issues arising from her controversial relationship with Tyler.

Tyler has a brother named Eric, @Erobb221 on Twitter. Tyler sometimes plays League of Legends with his brother Eric and streams the game sessions too. Tyler donated $1100 to his brother in one of his live streams for his birthday.

Tyler1 definitely has one of the best jobs in the world, he earns a living by playing video games! His “most toxic player in North America” status ensured subscriptions and views kept soaring, while he kept smiling to the bank.

He’s one of the biggest Twitch streamers at the moment. All these and the sale of merchandise on his website brings his total net worth to an estimate of $400 000.