Famous for his relationship with reality star Khloe Kardashian, Tristan Thompson is a professional Canadian basketball player; plays for the Cleveland Cavaliers of the National Basketball Association (NBA).

Thompson shares a daughter with the Keeping Up with the Kardashian star with whom he broke up in early 2019. 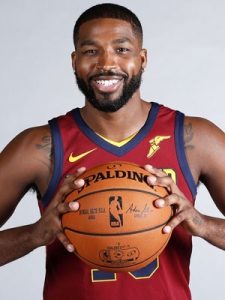 His youngest brother, Amari, has the neurological disorder due to which he experiences seizures almost every day.

Thompson studied at St. Marguerite d’Youville Secondary School in Brampton, Ontario. He worked as a paper-boy before he relocated to Newark, New Jersey to attend Saint Benedict’s Preparatory School for his sophomore year.

Thompson started playing basketball with the Benedict School team, however, he was expelled from the team in 2009 after his confrontation with the team’s coach, Dan Hurley. After that, he transferred to Findlay Prep in Henderson, Nevada for his senior high school.

Thompson and his ex Jordan Craig were still in a relationship when he was spotted walking hand-in-hand with Khloe. At the time when the rumor of Tristan and Khloe’s relationship swirled over the internet, Craig was pregnant with his first child. The pair gave birth to their son Prince Tristan Thompson in December 2016. 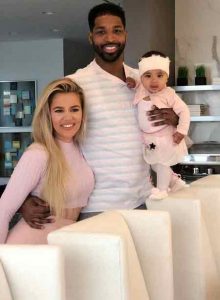 The couple who sparked their relationship rumor in mid-2016 were spotted together time and again since starting of 2017. Khloe Kardashian was speculated to be pregnant with her first child with the basketball star since fall 2017, and after the months long speculation, the reality star announced they were expecting their first child together.

In March 2018, Khloe revealed their first child is a baby girl just weeks before she gave birth to their daughter, True Thompson on April 12, 2018. The Kardashian-Jenners couldn’t celebrate the birth of the little bundle of joy as just days before the baby’s birth, Tristan was found to have cheated on with Khloe while she was pregnant.

Later, an Instagram model Lani Blair was identified the girl Thompson cheated on Khloe with. After the scandal, Khloe and Thompson’s relationship turned cold until she forgave him for the sake of their newborn child.

Again, in February 2019, Thompson was revealed to have cheated on his now ex-girlfriend Khloe with her little sister Kylie Jenner’s BFF Jordyn Woods. After the second cheating scandal, the lovebirds of over two years broke up.

After the breakup, Tristan Thompson was spotted walking with model Karizma Ramirez, however, they haven’t confirmed their relationship yet. 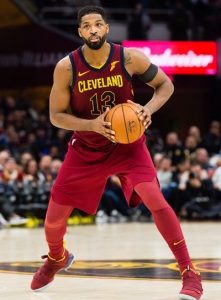 In November 2009, he signed a letter of intent to play at the University of Texas, and after the senior high school year, he committed to Texas. Subsequently, he was named the 2010 McDonald All-Americans, became the fifth Canadian to win the title.

Cleveland Cavaliers drafted Thompson in the fourth overall draft of the 2011 NBA draft on June 23, 2011. Then, he set a record for the highest drafted Canadian-born player in the NBA.

In December 2011, he debuted in NBA and at the end of the first season, he was named to the 2012 NBA All-Rookie Second Team.

Thompson was a restricted free agent at the end of 2014/15 season, however, he re-signed with the Cavaliers with a five-year contract for $82 million. The next season, Thompson was a starter on the team that reached the NBA Finals that they lost to Golden State Warriors.

The Cavaliers reached the finals second year in a row in the 2015-16 season, and this time, they claimed the Championship first time in 52 years.

The Cavaliers made it to the NBA finals for two more years in a row making it four consecutive Finals for them, however, both the finals ended with losses to the Steph Curry led Golden State Warriors.

According to Celebrity Net Worth, Tristan Thompson’s estimated net worth is $35 million in 2019. The tabloid further confirmed the Canadian-born basketball star earns $15 million as the annual salary from the Cleveland Cavaliers.

Thompson has been playing for the Cavaliers for the last eight years during which he has amassed over $100 million from his NBA career only.

After his first contract ended by 2015 season, he was signed again by the Cavaliers for $82 million that makes more than $16 million salaries on average without tax cut for the athlete.

Thompson has spent a good amount of money in real estate. He has a lavish mansion in Bratenahl, Ohio that he bought in 2015 for $1.9 million. The mansion that spreads over 6,424 square feet area features four beds, a home theater, basketball court.

Similarly, he also has a house in Sherman Oaks that he bought for $625k in 2009, and his Studio City house cost him $9 million. 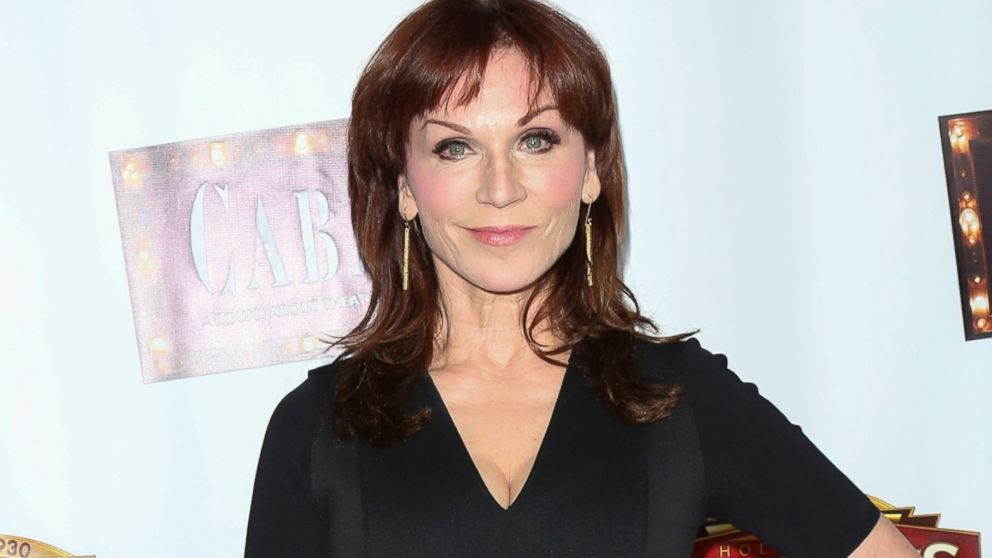 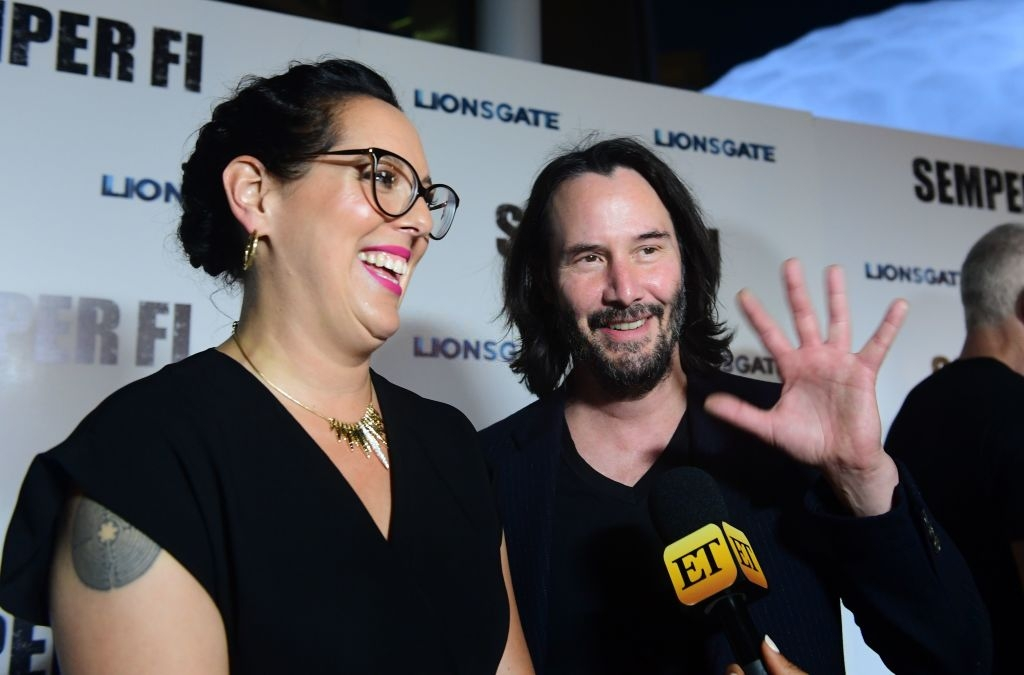 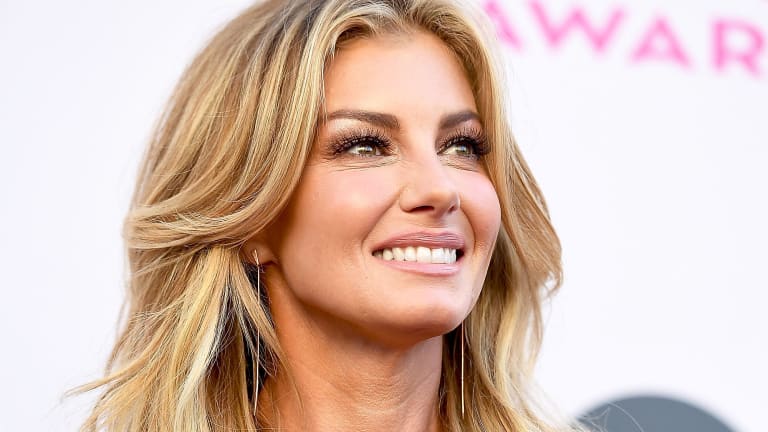