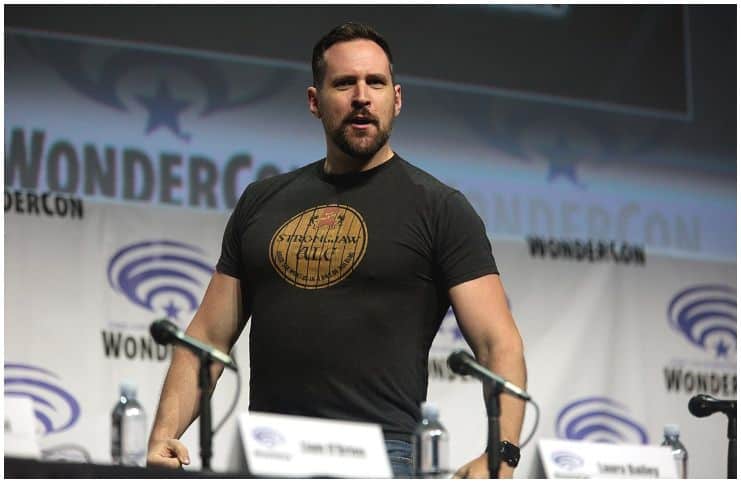 As a tool, language is multifaceted. With it, we can communicate abstract ideas like strength, fear, love, desire. 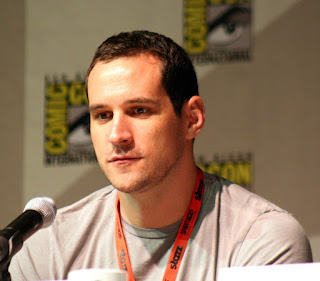 Travis is one of the biggest names in the voice acting industry with a career that has recorded over 300 film and television credits.

It is an accomplished career and life that began on the 3rd of August 1981 in one of America’s most populous cities, Dallas.

Despite his accomplished and famous life as a voice actor, Travis has done a good job of keeping details of his personal life away from the public eye.

We, however, know that his mother is Patricia Mueller and he has a younger brother named Carson Willingham.

Although details were kept away from the public eye, his education history suggests he was raised by Christian parents.

After graduating high school at Woodrow Wilson High School in 1999, he enrolled and attended Texas Christian University where he studied Theater Performance.

He graduated from the theater program in 2003. 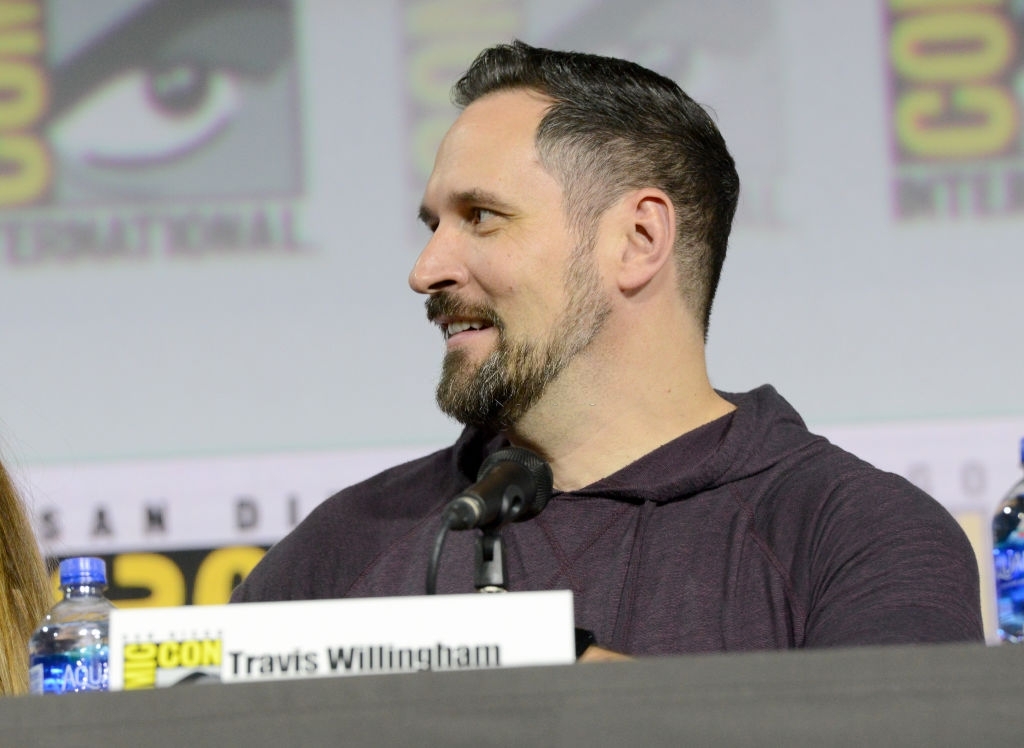 Naturally, when one is a graduate of Theater, it is expected that such a person would spend their career or a part of it acting in front of an audience or at least a camera.

For a while after graduation, that was the case for Travis Willingham when he starred in Secondhand Lions and Prison-A-Go-Go!.

His filmography shows sprinkles of live roles in front of a camera over the course of his 16-year career.

At just 8 movies, his live-action roles pale in comparison to his voice acting credits. He first starred in the popular Japanese anime show, Dragon Ball Z as a voice actor before he graduated from Texas Christian University.

On the show, he voiced various characters, introducing himself to the voice acting community as a talented voice actor.

Upon his graduation in 2003, he continued with his voice acting roles. Animes are originally produced in the Japanese language, and dubbed for American markets, creating opportunities for several voice actors.

Travis Willingham has been at the forefront of these opportunities, voicing characters in major animes like One Piece, Fullmetal Alchemist, Bleach, Naruto: Shippuden, Shin-chan, among several others. To date, he has voiced over 40 animes.

After established himself as a talented voice actor capable of expressing the words and feelings of foreign characters, he has gotten plenty of acting roles in English productions, from video games to film and television.

He has voiced roles for Marvel animation including iconic characters like Hulk and Thor. For DC, he has voiced Superman’s arch-enemy, Lex Luthor.

In video games, he has plenty of credits that total over 50. He voiced Kingpin in the 2018 release of the Spider-Man game. 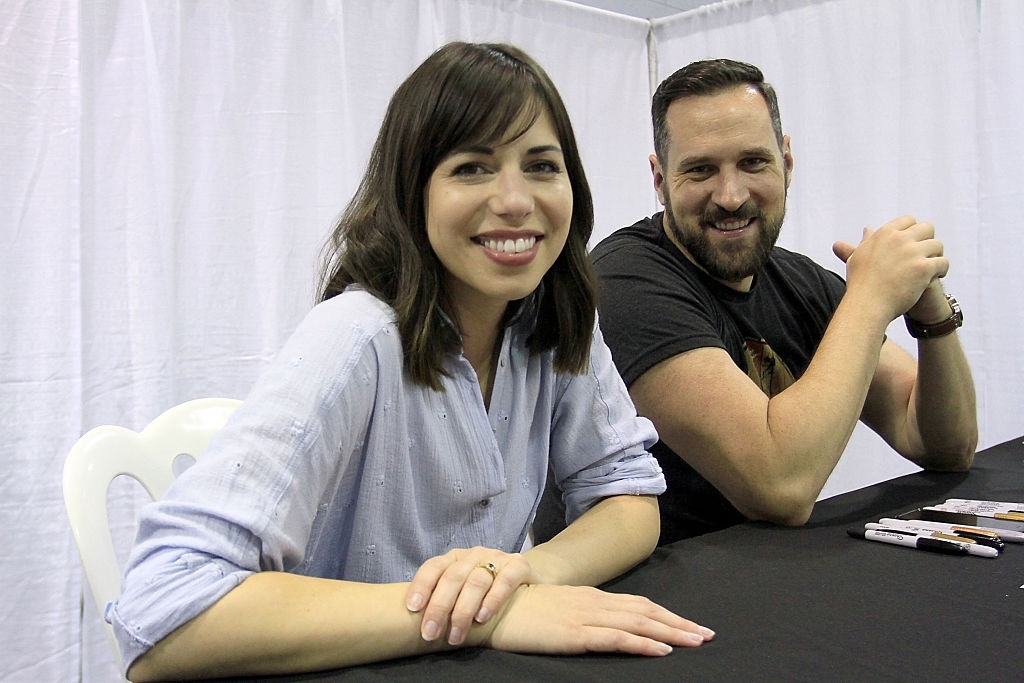 Travis Willingham is a voice artist who has a net worth of $6 million.