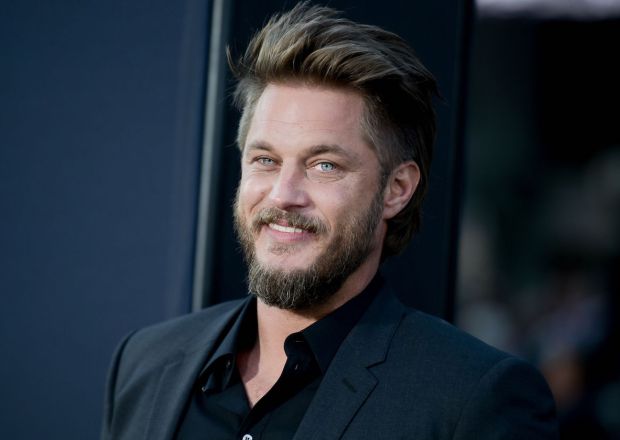 Travis Fimmel Movies – Travis Fimmel is an accomplished Australian actor and former model who owes his rise to prominence to his role as Ragnar Lothbrok in the History Channel popular series, Vikings. 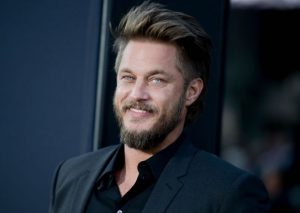 Hunky Australian actor Travis is the son of Jennie Fimmel and Chris Fimmel. The last child in a family of three, Travis was born near Echuca, Victoria, on July 15, 1979. His father, Chris is a cattle farmer while his mother, Jennie, is a recreation officer for the disabled.

Growing up, Travis’s only ambition was to become a professional rules footballer. His passion for rules football saw him relocate to Melbourne in his late teens to feature for the St Kilda Football Club in the AFL.

However, his quest to fulfill his childhood dream crashed like a pack of cards just before the beginning of the season as he sustained a major leg injury that left him devastated and embittered.

He relocated to England shortly after his graduation. It was when he was working as a bartender in London that he was discovered by a modeling agent.

Travis Fimmel started-off as a model when he was spotted at a gym by the talent scout of Chadwick Models agency. He then bagged in the title lead in ‘Tarzan,’ the Warner Bros. television series, after gathering the courage to audition for his first role on-screen.

Fimmel has played various characters both on the big and small screen. He is best known for his portrayal of Ragnar Lothbrok in ‘Vikings,’ the historical drama television series. He played a forensic reporter in the Australian horror film ‘Needle,’ a party boy in ‘Surfer,’ a compassionate cowboy in ‘Pure Country 2: The Gift,’ and a murderer in ‘Restraint.’

Some of his other notable film credits include, ‘Danger Close,’ ‘Finding Steve McQueen,’ ‘Warcraft,’ ‘The Experiment,’ ‘The Baytown Outlaws,’ ‘Lean on Pete,’ and ‘Maggie’s Plan,’ amongst various others. 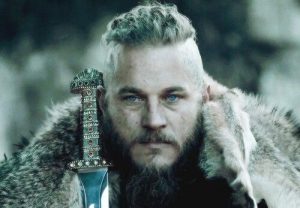 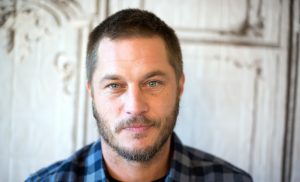 Travis Fimmel net worth has an estimated to be in the range of $3.5 Million.