Tony Hawk Net Worth – Anthony “Tony” Frank Hawk is an American professional skateboarder, actor, and owner of skateboard company Birdhouse. He is well known for completing the first documented 900 and for his licensed video game titles. Hawk is widely considered to be one of the most successful and influential pioneers of modern vertical skateboarding. 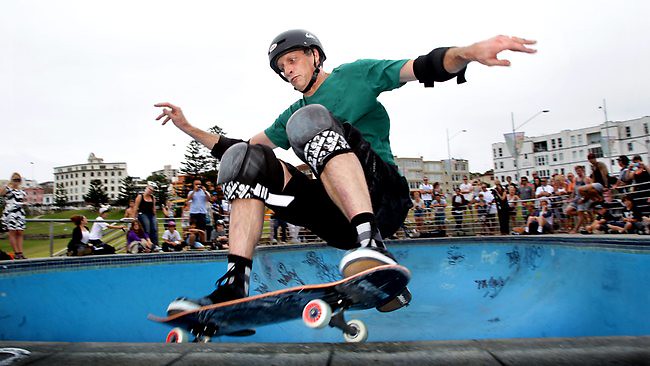 Anthony Frank Hawk was born on the 12th of May, 1968, in Carlsbad, California to Nancy and Frank Peter Rupert Hawk. Hawk had a huge interest for skateboarding from an early age. In 1980, Hawk attended the Jean Farb Middle School and was also sponsored for skating. Due to his passion for skateboarding, he would keep stretching the barrier relentlessly. 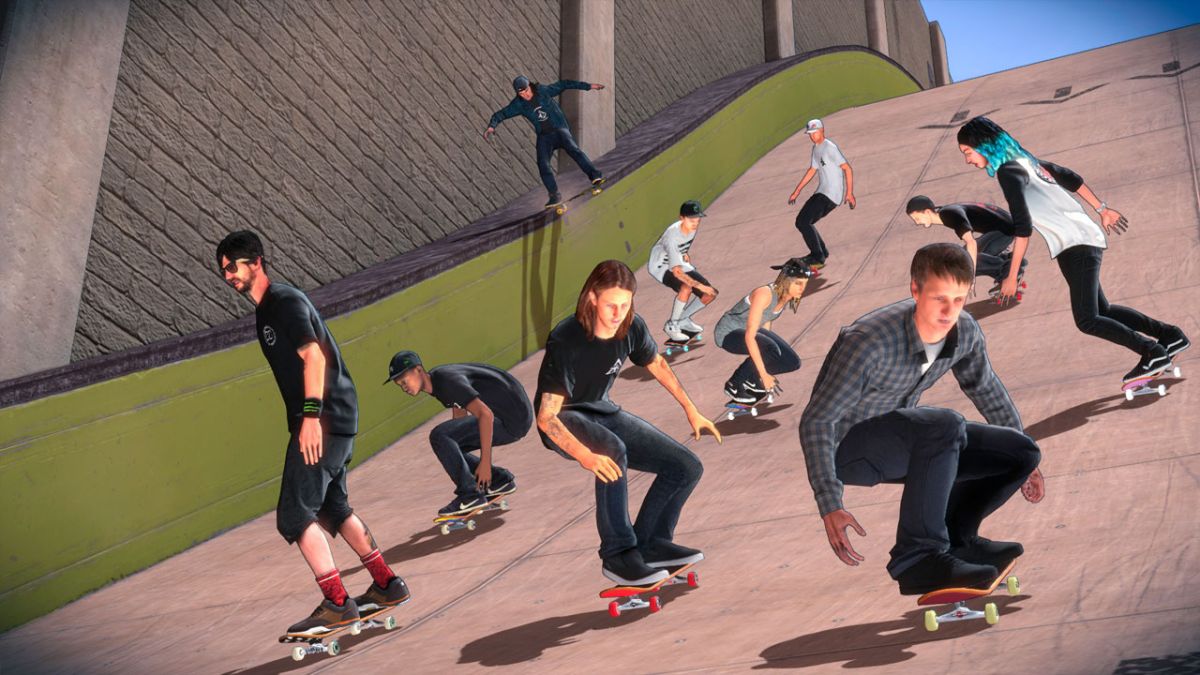 Tony Hawk joined the legendary Bones Brigade team in 1982, which was into professional skateboarding. After joining the team he made several movie and television appearances since the beginning of his career.

The first one was in 1986 as a skater double for Josh Brolin in the movie Thrashin’.

He was the first skater to perform a “900”, a trick involving the completion of two-and-a-half mid-air revolutions (900 degrees) on a skateboard. He performed the trick in 1999.

Hawk started an extreme sports tour titled Boom Boom HuckJam in 2002. It took shape after he retired from competitions. Many parks have been created by him under the Tony Hawk Foundation. With this, he has provided grants for creating several public skateboard parks in low-income areas.

In 2012, he partnered up with some of the best skaters to create a YouTube channel which created further fanfare. He has also appeared in many movies and skating videos. Some of the movie starring him include: ‘Police Academy 4’, ‘Haggard’, ‘Waiting for Lighting’, ‘The Other F Word’ and ‘Comedy Bang! Bang!’.