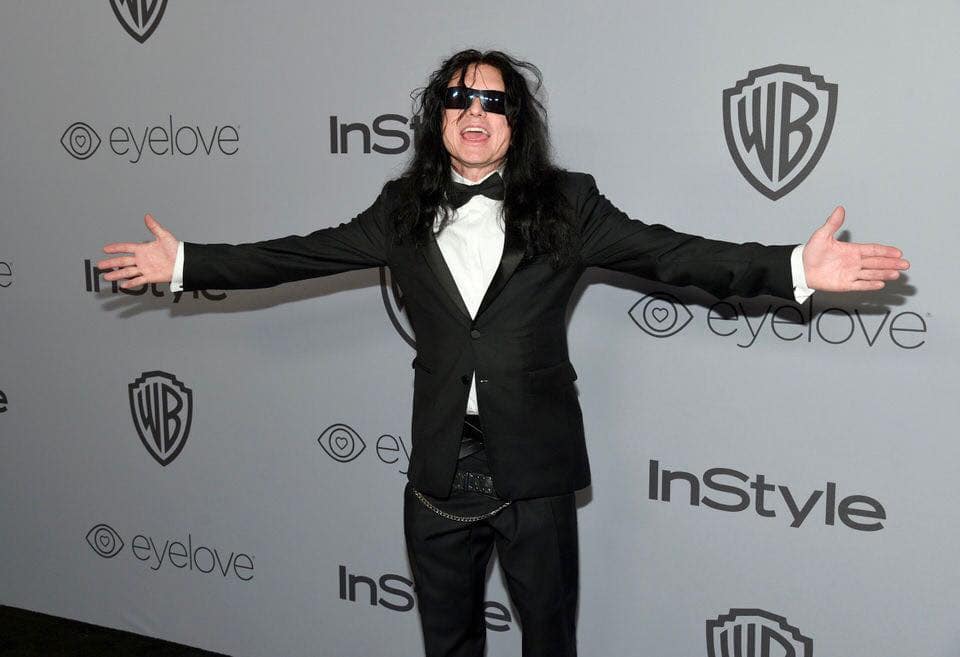 Tommy Wiseau Net Worth 2020 – The name Tommy Wiseau may not be all that familiar to you. He’s an actor, producer, and director originally from Poland, but he has been living in the United States for quite some time now. 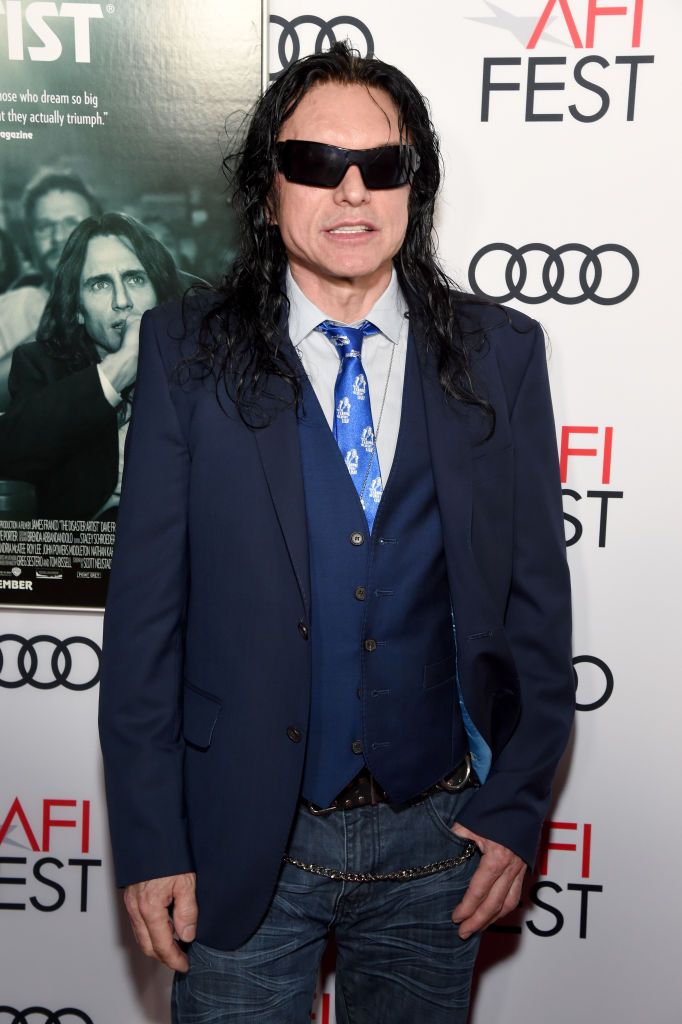 He claims to be a holder of a psychology degree from the Laney Community College, Oakland.

He spent around $6 million of his own money on ”The Room,” blowing most of it on buying film equipment instead of renting. He also insisted on shooting both on film and digitally.

At its bizarre heart, the film is essentially a basic melodrama set around a love triangle involving a man (Tommy), his girlfriend and his best friend.

According to critics, ”The Room” redefined the phrase ”so bad it’s good,” however, it found armies of fans worldwide as its cult grew.

In the present day, the film has spawned seemingly endless viewings at midnight showings around the world, where fans hurl spoons at the screen, quote the film’s garbled script by heart, and treat Tommy and the film’s other cast members like celebrities.

As the movie’s cult popularity has grown, Tommy has got in on the joke, creating a merch range which incorporates “easy to wash” underwear. Additionally, he created a dating site, TheRoomDating.com, which aims to connect fans of the movie.

n 2004, he directed the documentary ”Homeless in America.”

In 2010, Wiseau appeared in a comedy horror movie, ”The House That Drips Blood on Alex,” that was directed by Jared Richard and Brock LaBorde.

Tommy Wiseau is an actor, director, screenwriter, and producer who has a net worth of $500 thousand dollars.