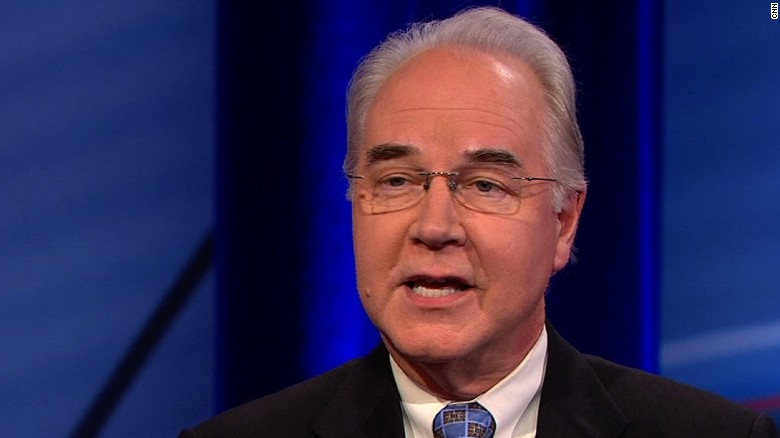 Tom Price Net Worth – Tom Price is an American politician, physician and member of the Republican Party. He spent 7 months as the 23rd United States Secretary of Health and Human Services under President Donald Trump. Prior to that he served as the U.S. Representative for Georgia’s 6th congressional district. 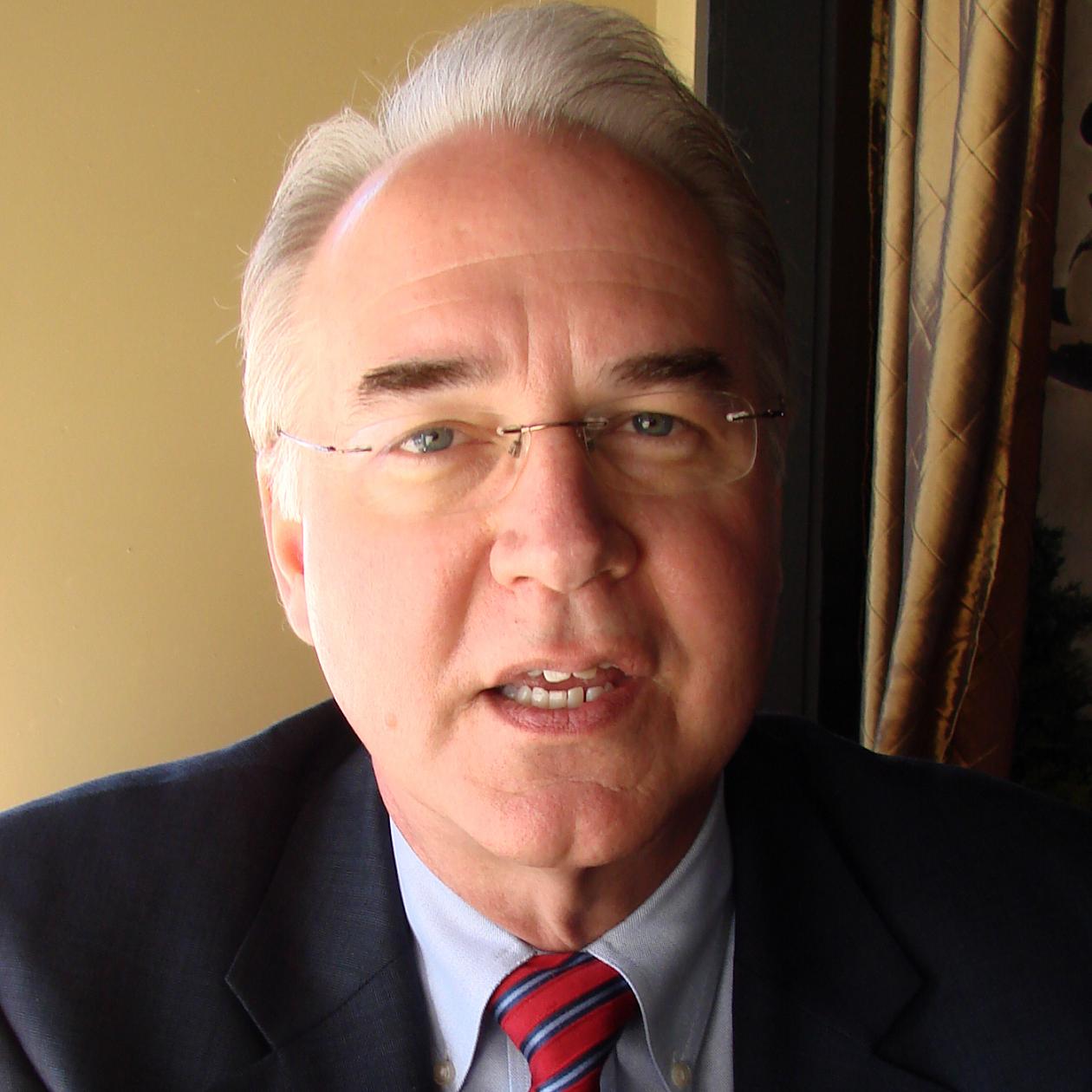 Tom Price was born Thomas Edmunds Price on October 8, 1954 in Lansing, Michigan. He grew up in the city of Dearborn where he attended Dearborn High School. He earned both his BA and MD degrees from the University of Michigan at Ann Arbor.

Price completed his residency at Emory University in Atlanta, Georgia. He’s a former member of the Roswell Rotary Club who also served on the Boards of the North Fulton Chamber of Commerce. Price established and worked several years at an orthopedic clinic in North Atlanta.

He was a medical director of the orthopedic clinic at Grady Memorial Hospital. He also taught orthopedic surgery as an assistant professor at Emory University School of Medicine.

He became the first Republican majority ever in the state of Georgia in 2002. Price was elected to represent Georgia’s 6 congressional district in 2004.

He held that office from January 2005 to February 2017. During his tenure he fought for better health care, safety of residents, reforming the tax system and enforcing stronger immigration laws. He was also a fierce critic of President Barack Obama‘s Affordable Care Act.

Price took office as Chairman of the House Budget Committee in January 3, 2015. He was tapped as HHS secretary under the Trump administration in November 2016.

He held that office from February 10, 2017 until his resignation on September 29, 2017. He stepped down following criticism of his use of private charters and military aircraft for personal travel. He’s the shortest serving HHS secretary in history.

He’s married to wife ‘Elizabeth Clark’ and they have a son named Robert. The family resides in Roswell, Georgia. Elizabeth won a seat in the Georgia House of Representatives in 2015. 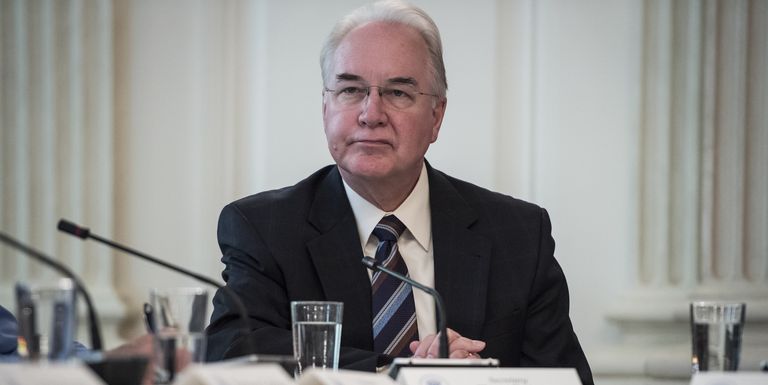