Tom Hopper Net Worth – When the name Tom Hopper is mentioned, a face might not be easily placed to the name but when you mention Sir Percival of Merlin, Dickon Tarly of House Tarly in Game of Thrones or Luther Hargreaves from The Umbrella Academy, then the image of a physically fit, enviably tall and handsome man comes to mind.

Tom Hopper has come a long way in his acting career, and he is swiftly worming his way into the hearts of fans with his admirable acting prowess in all genres of film and television.

Tom Hopper was born in England on Monday, January 28, 1985 (Millennials generation). He is 34 years old and is an Aquarius. Thomas Edward “Tom” Hopper is an English actor who has appeared in several television programs and films including Merlin, Doctor Who, Casualty and Tormented. He is best known for playing Sir Percival in the BBC series Merlin. An activist as well as an actor, he became a spokesperson for colon and testicular cancer screenings.

With an enviable muscular physique, Tom Hopper’s height is at 6 feet 5 inches. His weight is also recorded to be 230 lb (104 kg).

He is best known for his roles as Sir Percival in the BBC series – Merlin, Billy Bones in Starz show – Black Sails, Dickon Tarly in the 7th season of the popular HBO series, Game of Thrones and Luther Hargreaves in the Netflix series, The Umbrella Academy. He has been active as an actor since 2007 and has featured in other films and television series over the years.

Tom Hooper played the role of Marcus in the film Tormented (2009) and he featured as Jeff in an episode of Doctor Who (2010).

The English actor has also been cast in The Hitman’s Wife’s Bodyguard and SAS: Red Notice (2020). Asides from acting, he has put his good looks to amazing use by being the face of charity campaigns encouraging men to treat colon cancer as well as testicular and penile cancer. He has been on the cover of magazines such as Men’s Health, Men’s Fitness and Muscle & Fitness.

Tom Hopper is an English actor who has a net worth of $5 million. 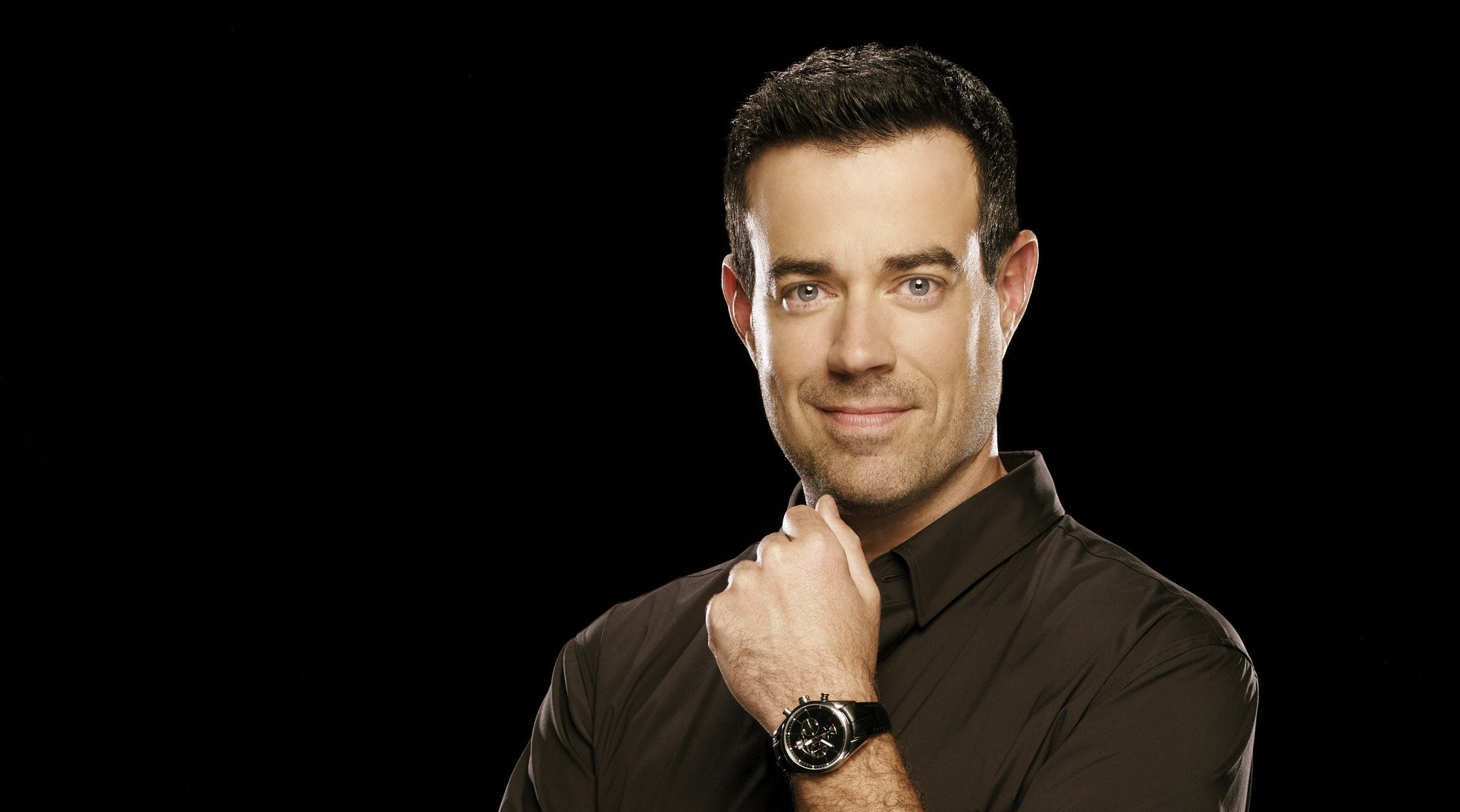 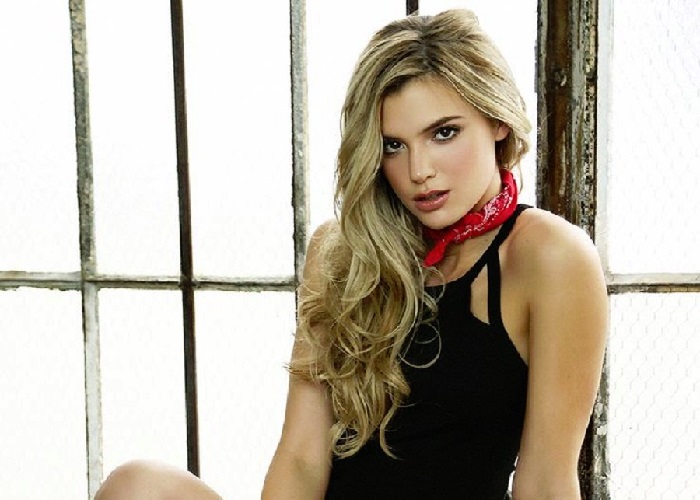 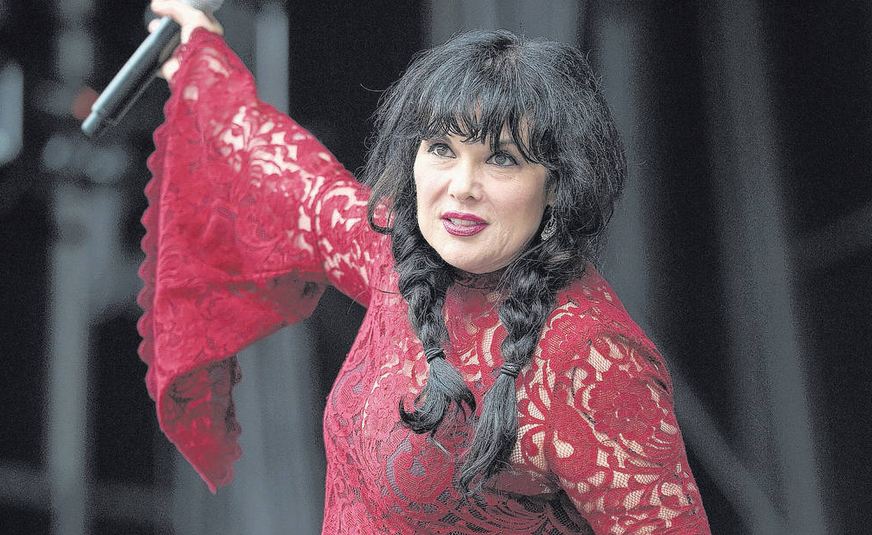 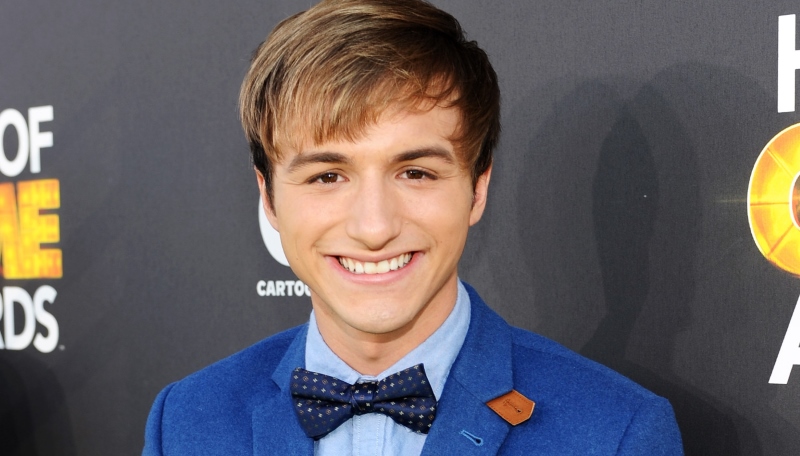