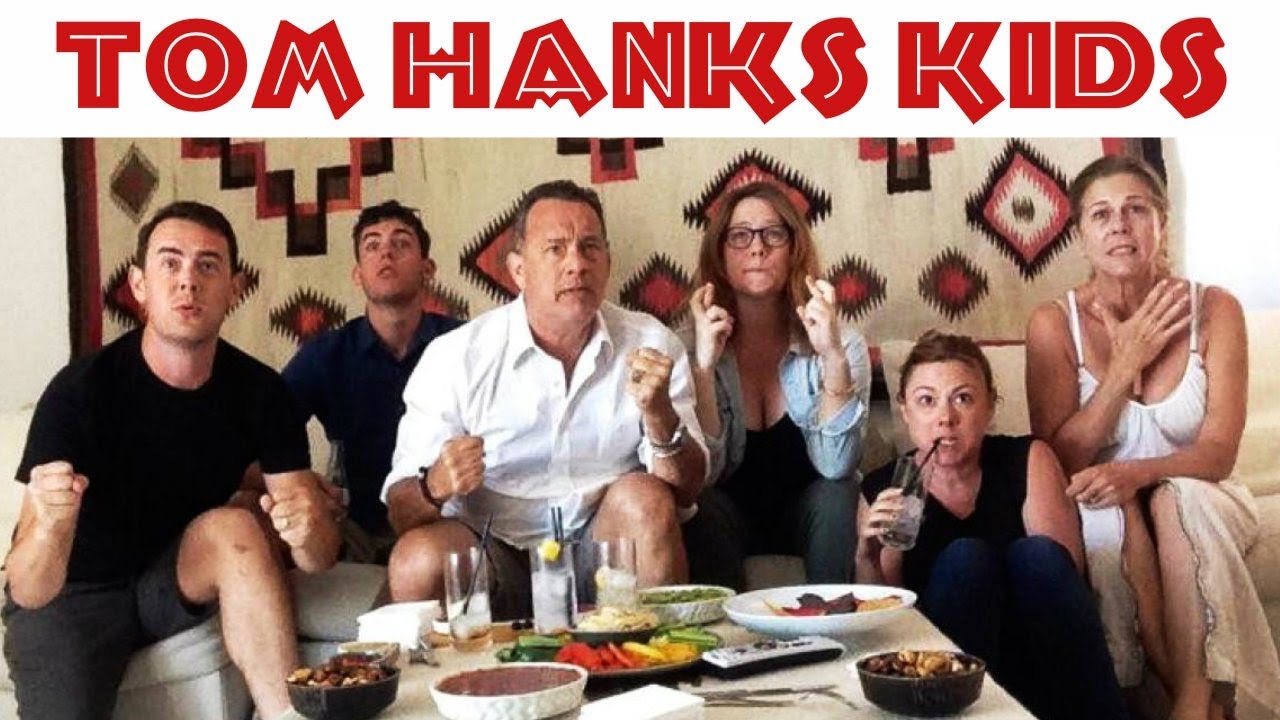 When Colin Hanks told his mother Samantha, that he wants to be an actor, she immediately sent him to his father’s place. Having started his career with his father’s support, nowadays Colin is absolutely popular and independent from his stellar dad.

He has his own wide circle of fans, who never get tired to watch his great films – “Orange County”, “The Great Buck Howard” and others.

Tom Hanks eldest son was born in 1977, a little earlier before his parents’ marriage. He inherited his father’s eyes and lips, as well as his talent to acting.

He spent his young years in Sacramento, CA and owns a house there now. Colin attended Sacramento Country Day School there and then continued his education at Loyola Marymount University, which he left without getting a degree.

Hanks Jr debuted in 1996. After that he developed his skills of an actor in three different directions – movie actor, TV actor and theater actor. His most popular TV series are “Roswell” and “Life in Pieces”, where he plays the leading part. Among his theater works there’s a role in “This Is Our Youth”, which was staged in one of London theaters.

In his free time Colin likes to watch baseball matches. He is a big fan of Giants. And the actor spends time with his daughters Olivia and Charlotte, whom he welcomed with his wife Samantha Bryant.

According to his father’s words, Colin is even a better actor than Tom himself. In addition, he has an opportunity to choose the roles he likes, because he is quite an affluent person. In his young years Tom Hanks didn’t have such an opportunity.

Elizabeth Anne Hanks resided with her mother in Los Angeles, California, but she moved to her parents’ house after Samantha’s death. Then Elizabeth was just 20 years old.

She studied at Californian Archer School for Girls and later entered Scottish University of St. Andrews.

Although the girl tried her hand as an actress and appeared in a number of movies, such as “Forrest Gump” and “That Thing You Do!” But she didn’t follow her father’s and older brother’s steps and became a writer. She served as an editor at Huffington Post. As for now, the woman is working on her own novel.

Chet Hanks is the first son for an actress Rita Wilson and the third one for Golden Globe multiple winner Tom Hanks. Although his father tried his best to care about all his kids, not each of them has become popular and successful. In fact, Chet, who started his career as an actor and rapper, lost the most part of his opportunities because of drug addiction.

He rose to fame as a cute student from “Indiana Jones and the Kingdom of the Crystal Skull” and as Jimmy from “Fantastic Four”. In 2011 the young man released a hip hop song.

But he didn’t become popular and well-paid, because of his addiction. Chet made experiments with various substances since he turned 16. No need to say, that Mr. Hanks Jr has a lot of problems.

Two years ago Chet announced through social media, that he has just welcomed a daughter. He didn’t share the details of the event, didn’t open the name of the baby’s mother. But he told that his child is his reason to stay sober.

As for now, Tom supports his beloved son Chet both, emotionally and financially. The actor pays $2, 800 monthly rent for the man’s house in Santa Monica.

Probably, Truman is the only kid of a Hollywood star Tom Hanks, who had never been involved into film making. The boy, who has always been interested in Mathematics and Physics, finished The Thacher School in Ojai, CA. After that he entered Stanford University to study Mathematics.

Among Truman’s interest, there’s toy making (he participated in production of a popular toy Skylander) and hockey (he is a fan of a popular hockey team Los Angeles Kings).