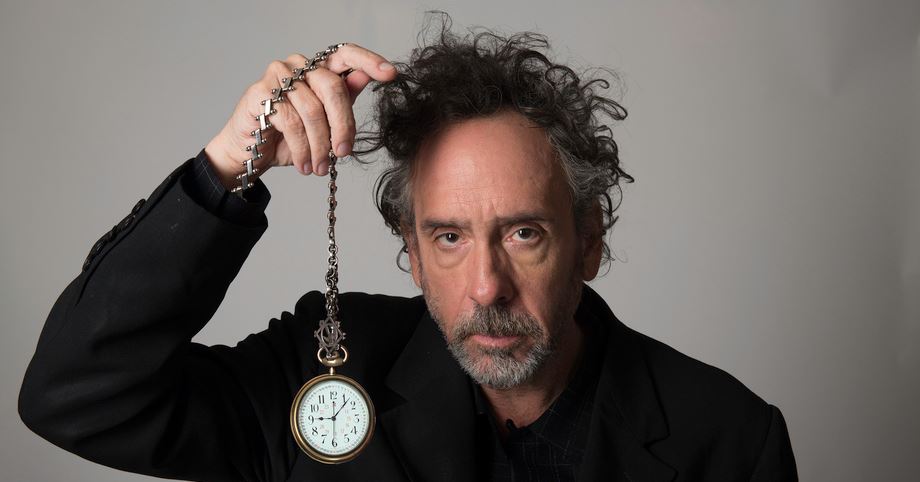 Tim Burton Net Worth – Tim Burton is an American film director, film producer, writer, poet and stops motion artist who has a net worth of $140 million dollars. A writer, director, artist, and producer, Tim Burton is most widely recognized for his films including, “Edward Scissorhands”, “Batman”, “Charlie and the Chocolate Factory”, and “Alice in Wonderland”. 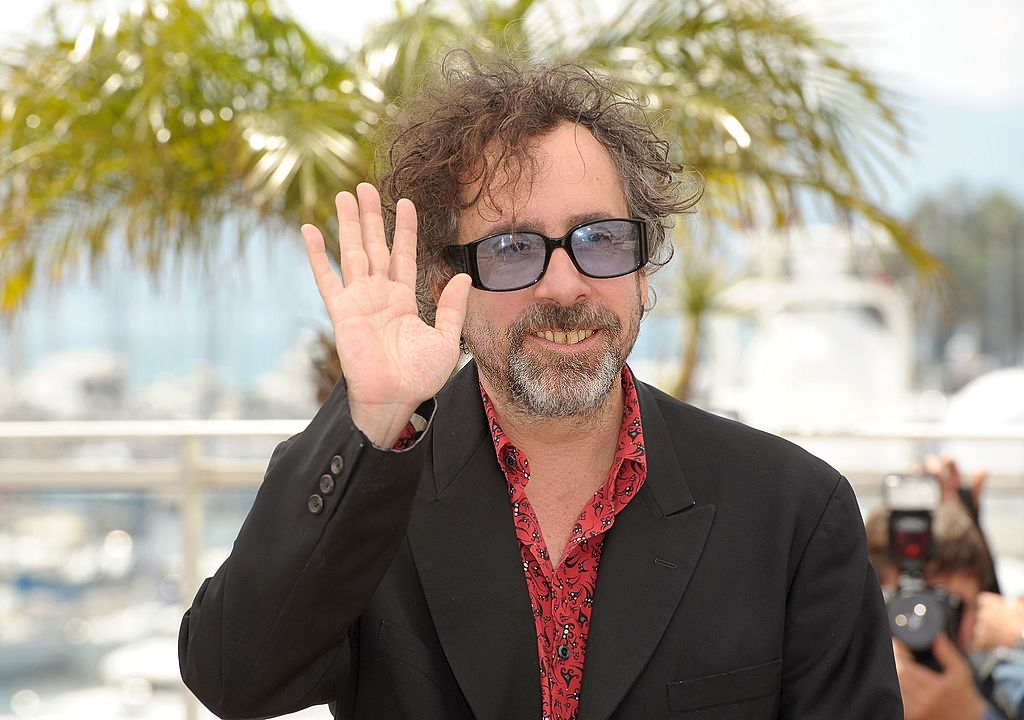 Tim Burton is an American film director, writer, artist, and producer. He was born August 25, 1958, to Bill Burton and Jean Burton in Burbank, California, U.S. Tim is a graduate of California Institute of Arts.

He started his career at the Walt Disney Studio, where he took up the position of an apprentice animator, setting the pace for an incredible career to come for the multi-talented star.

He has so far, made a mark in the entertainment industry as a director, producer, writer, poet and stop motion artist. With over forty years of career experience in the film industry, some of his most successful movies are Batman, Batman Returns, Charlie and the chocolate factory, Planets of Apes, Pee-wee’s big adventure, Alice in Wonderland.

During his early days in preliminary school, while at Burbank High School, Tim was regarded as an average student who didn’t have interest in the regular curriculum.

Instead, he had a passion for painting, drawing and film watching. He started making films at a very young age. At 13, he made a movie titled The island of Doctor Agnor, using the crude stop-motion animation. The short movie is his oldest surviving film.

Tim Burton divorced his first wife, German-born artist Lena Gieseke in 1991. The couple was married for about three years between 1989-1991. After his divorce, he dated Lisa Marie from 1992-2001.

She was a cast in two of Tim’s films, Ed Wood and Mars Attacks. In 2001, he met actress Helena Bonham Carter, when filming Planet of the Apes. The couple had two kids together.

Their son Billy Raymond was born in 2003 and their daughter Nell was born in 2007. The pair never got married but lived together as a couple for thirteen years and eventually separated in 2014. Tim Burton is currently single but doing his best as a loving and caring father to his children.

Making a career off one’s hobby is one dream everyone would love to achieve. Growing up, his hobbies were painting, drawing and watching films. With about four decades of his life dedicated to filmmaking, today Tim Burton is one of the most successful filmmakers the movie industry has seen.

He enlisted at the California Institute of Arts, taking up a course in character animation. Tim made King and Octopus and Stalk of the celery monster movies while at the institute.

He made a short film titled Vincent while at Disney, which earned him a positive response and also earned him an award, the film was showcased at the Chicago film festival. Up next was his first live-action production Hansel and Gretel.

Frankenweenie was his next live-action short film, which he shot in 1984. It marked his last term of service with Disney. He went on to make Pee-wee’s big adventure which marked the first collaboration between him and songwriter Danny Elfman.

The movie became a huge success and it gave him a chance to direct more hit movies like Batman, which became one of the biggest box office hits of all time. In the 1990s, he made the movie Edward Scissorhands, a movie which by most people was rated his best shoot amongst the rest.

Batman earned him such huge attention which made him come up with its sequel Batman Returns, which aired in 1992, and it gained the same positive ratings as the former.

The next film from the Batman franchise, Batman Forever was produced in 1994 and was directed by Joel Schumacher. It became a blockbuster hit, earning more than $336 million at the box office.

Tim has made a huge amount of money from his four-decade-long career in filmmaking. He earns about $25 million annually from his films. The multi-award-winning filmmaker’s net worth stands at $140 million.