‘The Librarians’ is an American fantasy and adventure television series that airs on TNT. The series first premiered on December 7, 2014.

It is a spin-off of the made for television film series, ‘The Librarian’ by David Titcher. The show shares continuity with the films and has been developed by John Rogers.

Kung Fu Monkey Productions and Electric Entertainment are the companies behind the project, while Paul F. Bernard and Geoffrey Thorne are the producers. Dean Devlin, Mark Roskin, Noah Wyle, and John Rogers are on board as the executive producers.

It is primarily about the kind of librarians who act as guardians to certain artifacts, and who come together to protect the world from evil.

Of course, to suit the narrative, the missions they undertake are impossible to be accomplished by anyone in the world, putting them in a unique and valuable position.

They encounter fictional characters who are often villainous and wish for the world to be sent back to the dark ages.

Moreover, there can only be one true Librarian, as we have seen in the films, otherwise, we are doomed. So it is a battle on all fronts.

The series captured a steady fan base early on, especially among those who were already familiar with the films.

Critics received it moderately favorably as well, pointing out that some of the content was all rather familiar but the show stood out for being family-friendly and managing to effortlessly mingle silliness with adventure. 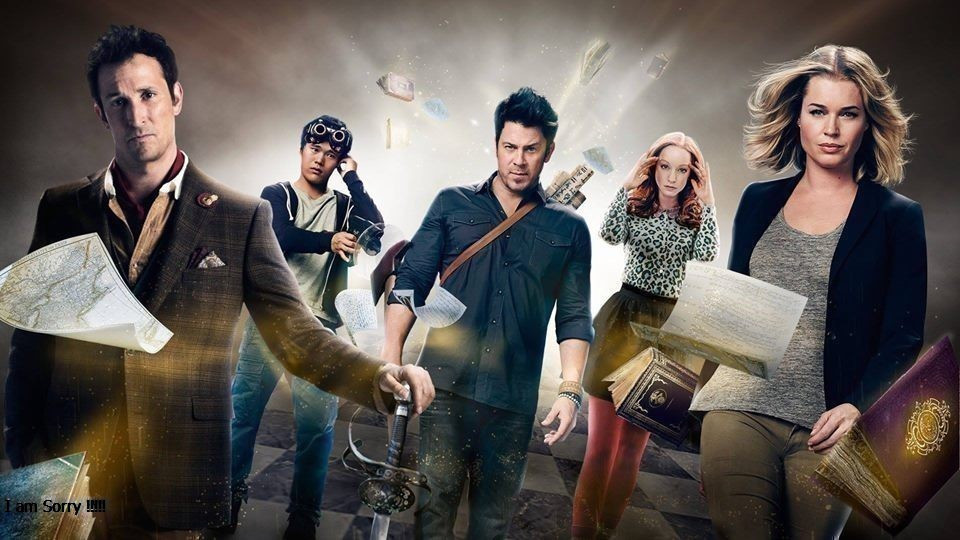 The Librarians Cast: Who is in it?

The main cast of ‘The Librarians’ includes Rebecca Romijn as Colonel Eve Baird, a former NATO who is picked as the “Guardian” by the library and instructed to protect and train the new Librarians.

He is an Oklahoma laborer and genius with an IQ of 190. He possesses extensive knowledge of art history and architecture.

Noah Wyle is cast as Flynn Carsen, a veteran Librarian who works alongside the team.

John Larroquette is cast as Jenkins (Galeas/Galahad), the Annex’s reluctant, and ill-tempered caretaker who has worked at the library ” for longer than anyone knows” and is well versed in ancient lore.

He is mysterious and the immortal leader of the Serpent Brotherhood who shares a past with Jenkins.

John Harlan Kim plays Ezekiel Jones who is an Australian thief. He is a technology expert and has an interest in classic crimes.

He is also behind the hacking of various international agencies. Lindy Booth is cast as Cassandra Cillian.

She is a mathematician who experiences auditory and sensory hallucinations. She also suffers from a rare condition called synesthesia.

While these are the main characters, their presence is enriched by several supporting characters, each of whom has a role to play, when the adventure unfurls.

If there is an upcoming season, we expect to see most of the main cast return, and maybe we will get to see some new characters too who might be friends or foes, but will surely make the world-saving ordeal more interesting.

The Librarians Plot: What is it about?

The main plot of ‘The Librarians’ is about four people, Ezekiel, Cassandra and Jacob, who were asked to apply to the Library to become The Librarian, and Eve Baird who is chosen by the Library to be the new Guardian, but for some reason, they didn’t show up to the “auditions.”

What stands out in the series is the return of Noah Wyle as Flynn Carsen.

We saw him transform into the swashbuckling librarian in the movies, and here, he does not hold back on his punches while critiquing the possible recruits.

He says, “We take a highly intelligent but totally unsuspecting individual, drop them in a world of magic, and then expect them not to die before they learn where the toilet is”.

However, the show also targets a broader audience, since it ensures that you need not know about the films in order to enjoy the series.

All you need to appreciate is weaponized magic, treasure hunts, and tongue in cheek humor.

While ‘The Librarians’ tries to keep the humor intact, thanks to Wyle’s hammy performance as Carsen, it must be said that all characters could use a little more padding to deliver their best.

Romijn is great as the person who is supposed to be the new mentor, but she appears a little wooden at times.

With all that being said, if you are a fan of the movies, you will find the content of the show familiar and comforting. The pace is fast enough and with a lot of last-minute saves, and villains who are campy.

Overall, the show gives a vibe of being entertaining and tries to keep things playful, even when the librarians realize that the world hangs in the balance.

Hopefully, if there is an upcoming season, the show will continue in a similar manner, and we will get to see more of these crazy adventures, as they search for the most extraordinary artifacts, and come across some very interesting people in the process. 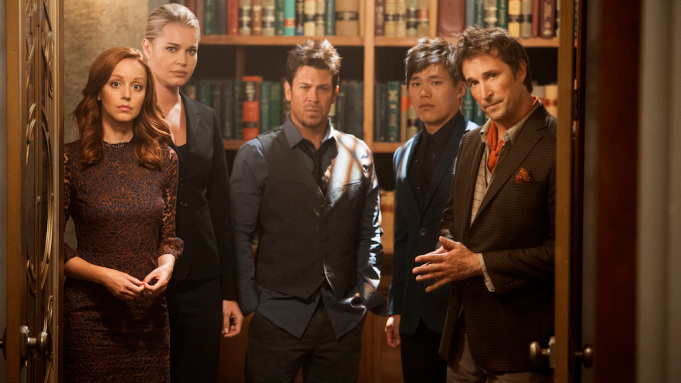 The Librarians Season 5 Release Date: When will it premiere?

However, that is no reason to get upset, because Dean Devlin, the executive producer, has assured that he is looking for another home for the show.

Considering that the series has had a fair amount of fans, and has enjoyed positive reviews from critics over the seasons, it seems reasonably likely that it will find a new home.

The new home just might be many of the streaming platforms that are flooding the market now, like Amazon Prime and Netflix.

Notably, fans of ‘The Librarians’ stated that they might subscribe to the platform that hosts the show, so there is a good chance of the series being picked up.

For now, there is no official news, but we will keep you updated about ‘The Librarians’ Season 5 release date as soon as an official word is put out.

While we wait for an update of ‘The Librarians’ season 5, check out the trailer for Season 4 to refresh your memory.

If you have not watched the show yet, and want something easy on the eyes, head over to TNT to catch all the episodes of the previous seasons. 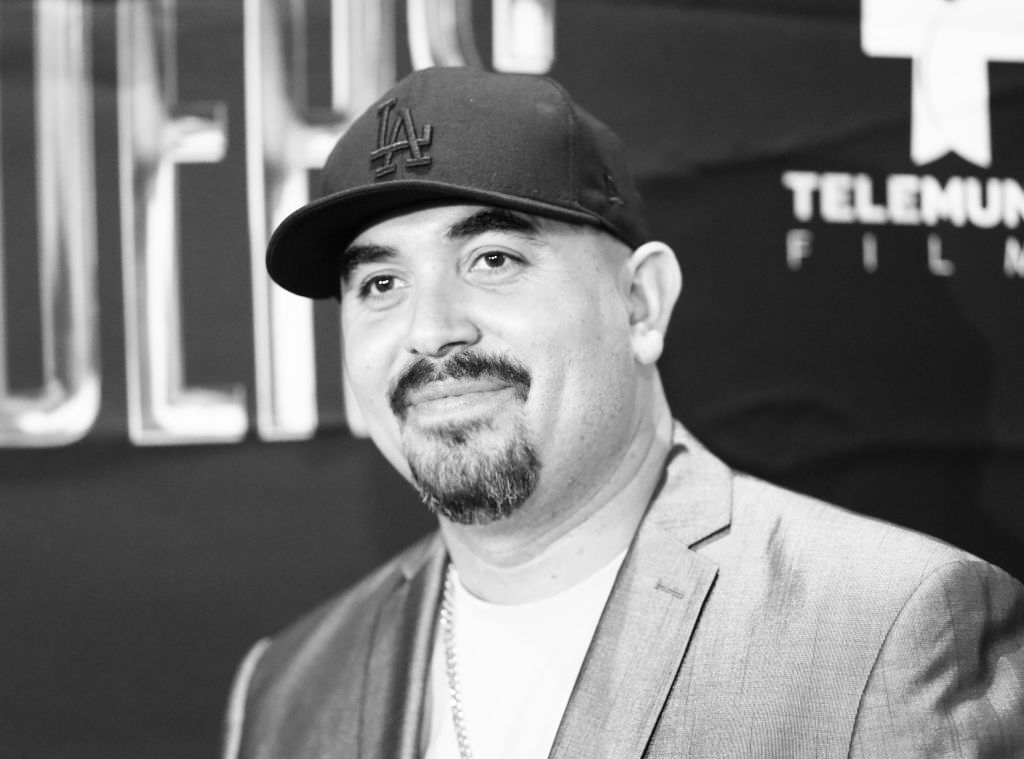 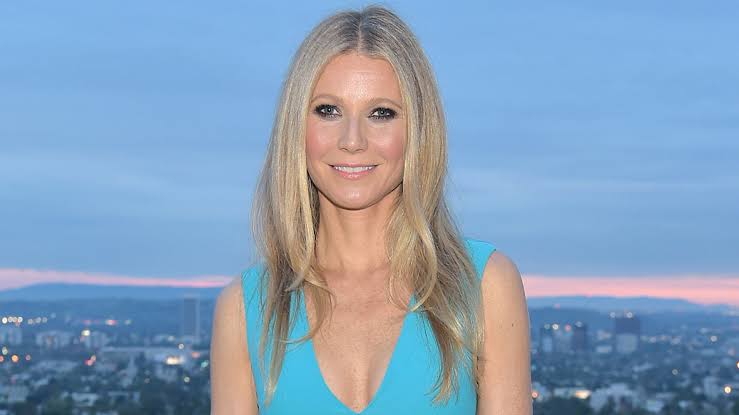