The Asterisk War (also known as Gakusen Toshi Asutarisuku) is an action anime television series which is based on a light novel series of the same name.

Written by Yū Miyazaki and illustrated by Okiura, the light novel series was first published on September 25, 2012. It proved to be quite popular and was adapted into a manga series a year later.

Subsequently, A-1 Pictures picked the series up to make it into an anime television series, and Season 1 of The Asterisk War premiered in Japan on October 3, 2015.

The show was a hit among fans of the source material and new viewers alike, and it was promptly renewed for a new season.

Season 2 of The Asterisk War then premiered a year later on April 2, 2016, and since then, fans of the show have been eagerly waiting to hear news on a third season.

Here’s everything we know about the prospects of Season 3 thus far. 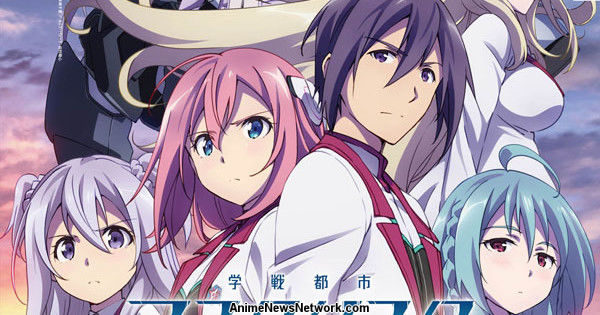 The Asterisk War Season 3 Release Date: When will it premiere?

The Asterisk War season 2 premiered on April 2, 2016, and ran till June 18, 2016. Although a few years have passed since then, there has been no official word on the fate of the show.

However, there’s no reason for alarm yet since anime shows as there’s plenty of time left for the show to be renewed.

Further, considering the fact that the light novel series is still being published, we don’t see any reason for the show not getting renewed.

Our best guess is that The Asterisk War season 3 release date could fall sometime in 2020 or 2021.

We’re keeping our ears open for news on Season 3 of The Asterisk War and we’ll update this section as soon as we hear something.

You can stream ‘The Asterisk War’ on Crunchyroll with its original Japanese audio and English subtitles.

The Asterisk War is set in a not-too-distant future when the Earth is under severe economic duress.

Prior to the events in the show, an impact event called Invertia destroys most of the cities on the planet and gives rise to humans with superpowers, who are known as the Genestella.

In the chaos which ensued in the aftermath of Invertia, the power balance in the world shifted towards megacorporations and a group called the Integrated Enterprise Foundation rose to power.

In this backdrop, the show follows the story of a young Genestella boy called Ayato Amagiri, who has just transferred into one of the world’s six best academies for Genestella, where tournaments called Festas are held to test the mettle of students in battle. Ayato joins the Seidoukan Academy in the city of Asterisk, which is the fifth-ranked.

Although Ayato joins the academy enthusiastically, he gets off to a rough start when he mistakenly chances on a girl called Julis-Alexia von Riessfeld undressing and gets challenged to a duel by her.

However, to Ayato’s relief, the fight between the two is cut short by the president of the Seidoukan Academy student council, Claudia Enfield.

Despite getting off to a rough start with Julis, Ayato eventually gets acquainted with her, and over the course of the show, the two become close friends.

Yet, being a part of a Genestella academy, Ayato has no option but to participate in Festas, and he starts doing so with the help of Julis.

Over the course of the show, the duo participates in several Festas, but their skills are put to the test in the Phoenix Festa.

Although Ayato and Julis manage to progress to an advanced stage of the tournament by beating two powerful sisters, their progression in the tournament becomes doubtful when Ayato’s powers get sealed off.

With the news of Ayato’s loss of powers spreading, Ayato and Julis have to come up with a plan if they are to win the tournament. 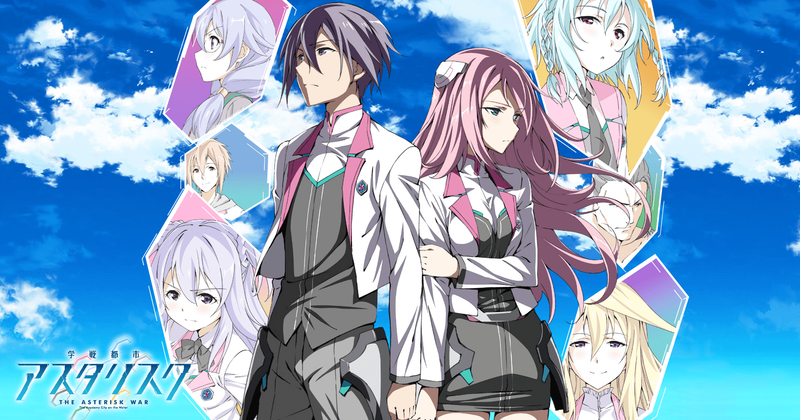 The Asterisk War has dozens of characters, and a handful of characters are central to the plot of the show. Below, we’ve provided you with brief backgrounds on each of the main characters in the show.

Ayato Amagiri: The main protagonist of the show, Ayato is a powerful Genestella who joins the Seidoukan Academy with the goal of finding her elder sister who had earlier disappeared in the academy mysteriously.

After his initial run-in with Julis, Ayato befriends her and becomes a tag-team pair at the Phoenix Festa, which is one of the most prestigious Festas organized by the Genestella academies.

Despite Ayato’s lack of interest in Festas, he is shown to have a knack for battle and becomes the highest-ranked student at the Seidoukan Academy after beating the former champion, Kirin Toudou.

Julis-Alexia von Riessfeld: Another main character in the show, Julis is the princess of Lieseltania, a small, fictional country in Western Europe.

Julis is shown to be a fearsome fighter and is the fifth-ranked fighter in the Seidoukan Academy.

An enthusiastic fighter, Julis’ dream is to achieve what is known as a Grand Slam, which involves winning the Phoenix Festa, the Gryps Festa, and the Lindvolus Festa.

In the show, she becomes Ayato’s tag team partner at the Phoenix Festa and forms a fearsome team with him.

Claudia Enfield: The second top-ranking fighter of the Seidoukan Academy, Claudia is also the president of the student council at the academy.

Being the daughter of an esteemed member of the Integrated Enterprise Foundation, Claudia holds considerable influence and has been the student council president since middle school.

She is also shown to have a background with Julis and has visited the latter’s home country of Lieseltania several times.

Kirin Toudou: Another important character in the show, Kirin is the first daughter of the Toudou family and has extensive training in the Toudou fighting style.

When Kirin was a child, she was kidnapped by a robber, but her father managed to kill the robber and set her free, becoming imprisoned in the process himself.

As a result, Kirin spent much of her childhood with her uncle, who also enrolled her at the Seidoukan Academy.

Kirin’s objective of joining the academy is to free her father, and she is a fearsome fighter who was top-ranked in the academy till she was defeated by Ayato.

Saya Sasamiya: Ayato’s childhood friend, Saya is also a student at the Seidoukan Academy. A gun-wielding fighter, Saya is also trained in the Amagiri Shinmei style of combat. 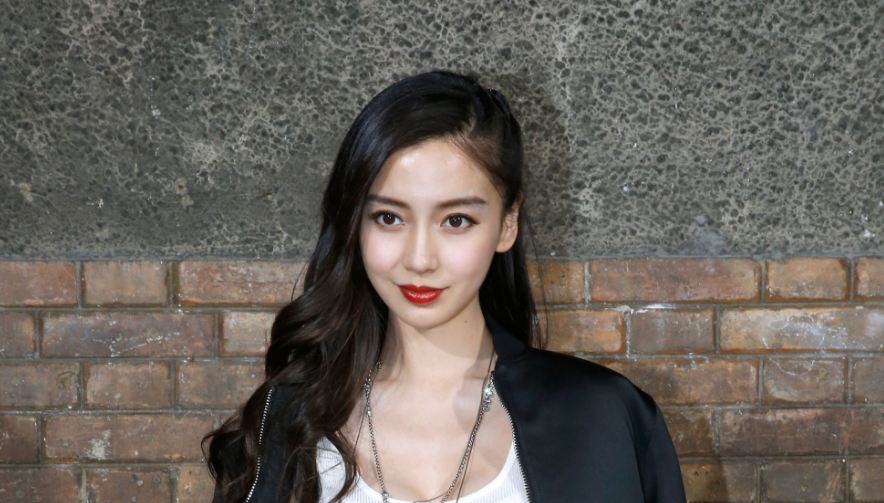 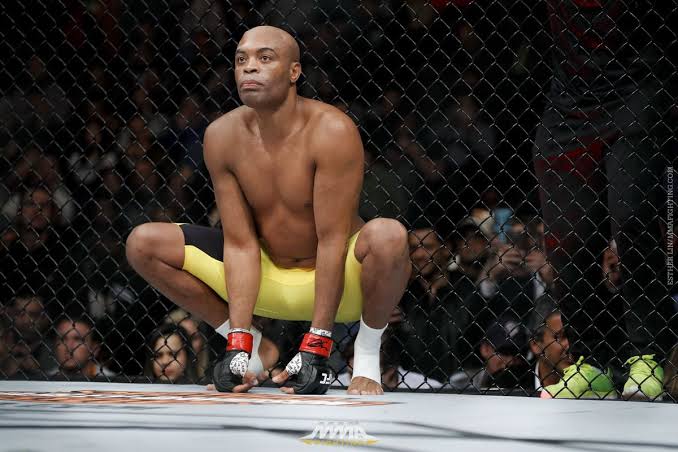 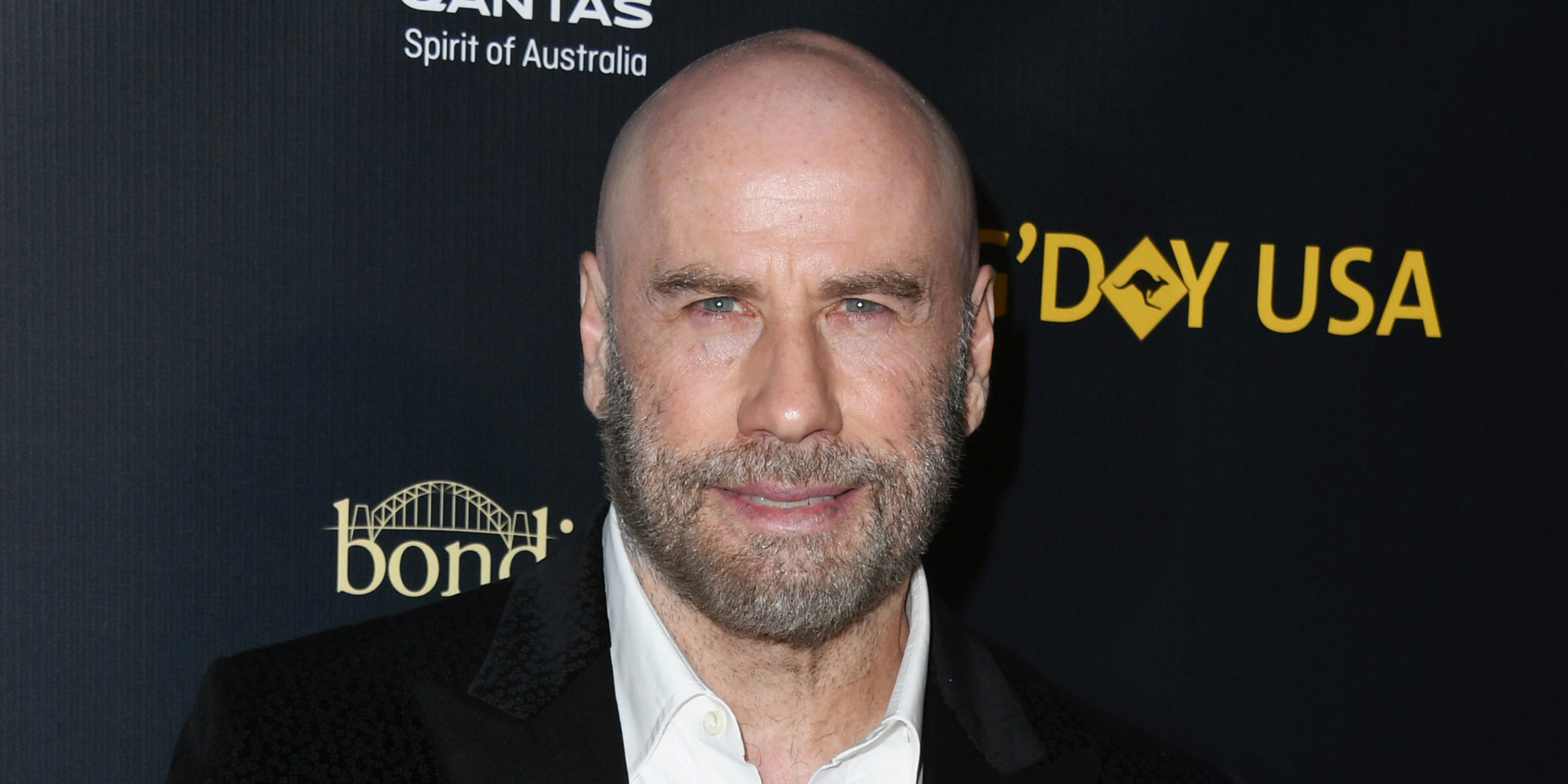 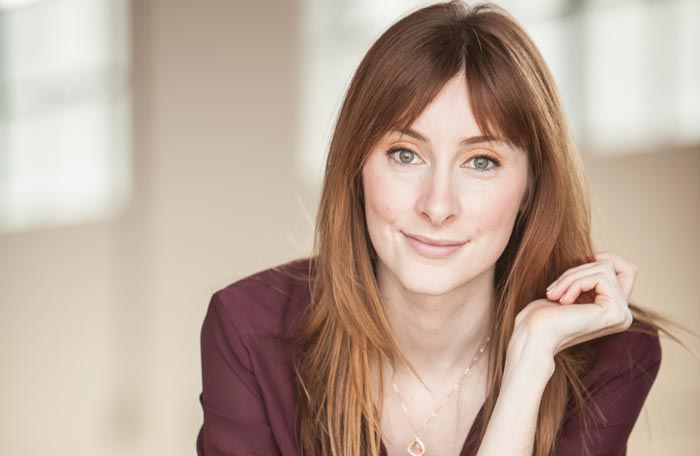 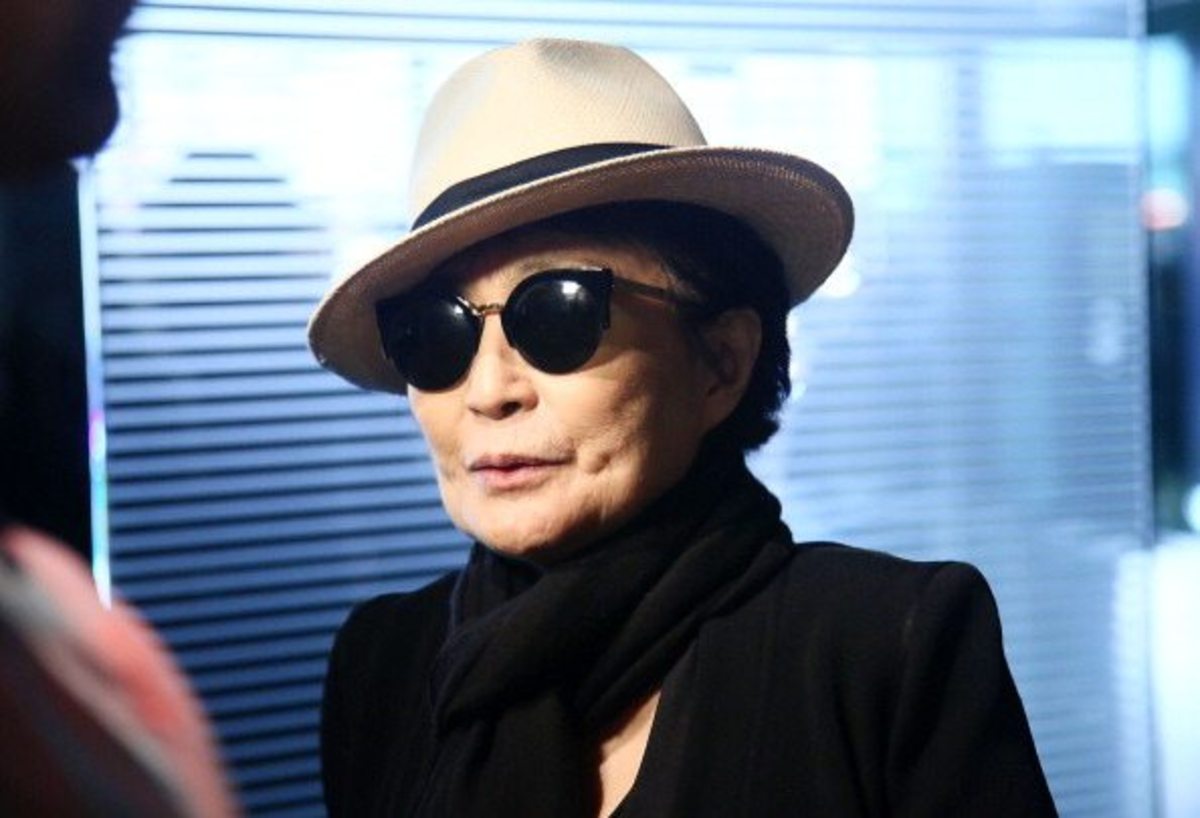