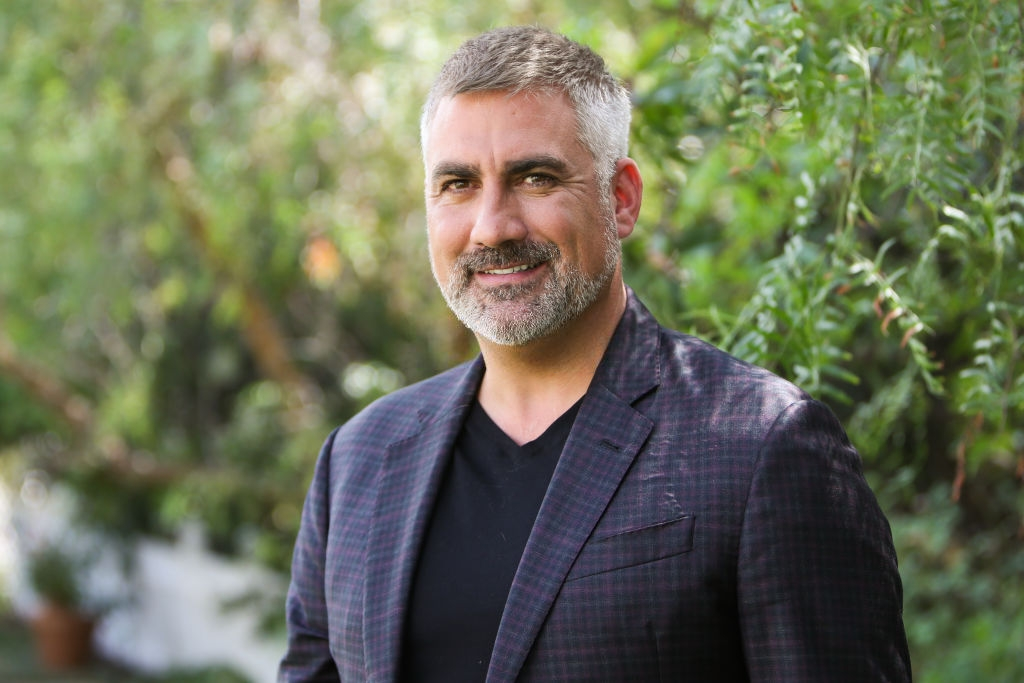 Taylor Hicks is an American singer who is best known as the winner of the fifth season of American Idol.

After winning the idol, Taylor Hicks signed with Arista Records and released his self-titled major-label debut in 2006. Also, he is famous for his albums like The Distance and Early Works. 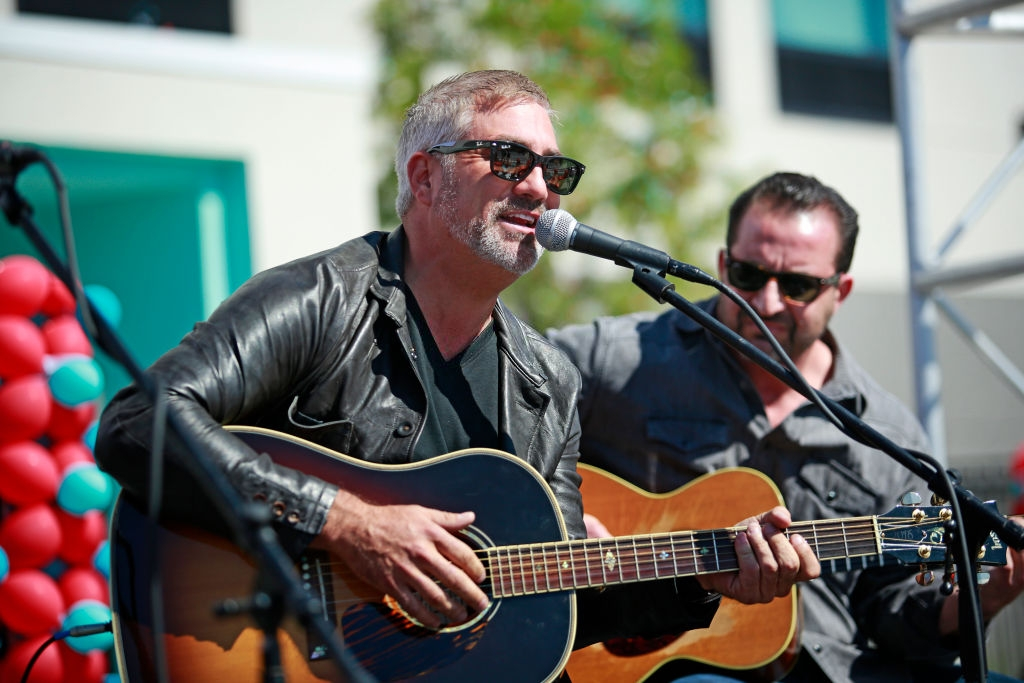 Taylor was born on October 7, 1976, in Jasper, Alabama, U.S. He is 43 years old as of now. He was born to Pamela Dickinson and Bradley Hicks.

His parents divorced when he was still young. He has a stepmother Linda Hicks and half brother Sean Hicks.

He studied and graduated from Hoover High School in 1995. He then enrolled at Auburn University to major in business and journalism, but lost interest and dropped out after three years.

He was said to have been dating Caroline Ryders, the morning co-anchor for the weekday edition of Milwaukee’s ABC affiliate WISN “12 News This Morning.”

Their relationship was not clear for they said nothing about it. He is now single

At the age of 16, Taylor Hicks got his first harmonica from a flea market in Bessemer, Alabama for about $2. Two years later, he wrote his first song, and he began playing guitar since he was 19 years of age.

While he was in the University, Taylor joined a band called Passing Through. He quit the group and formed an own band in 1997 and recorded his album In Your Time.

At the end of 2005, he auditioned in the fifth season of the reality television singing competition American Idol.

In the top 4 round, he sang In the Ghetto by Elvis Presley and sang Levon by Elton John in the top 2 Finale followed by his own song Do I Make You Proud?

After winning the American Idol Season 5 on 24th May 2006 judged by Randy Jackson, Paula Abdul, and Simon Cowell, Taylor signed with Arista Records.

His debut self-titled major was released on December 12, 2006.

Later, he began pursuing his solo career and also released his albums like Early Works (2008) and The Distance (2009).

Hicks performed for the 2012 Republican National Convention in Tampa, Florida on August 30, 2012.

In September 2017, Taylor Hicks made his first musical release in eight years premiering his song Six Strings and Diamond Rings with Billboard Music. 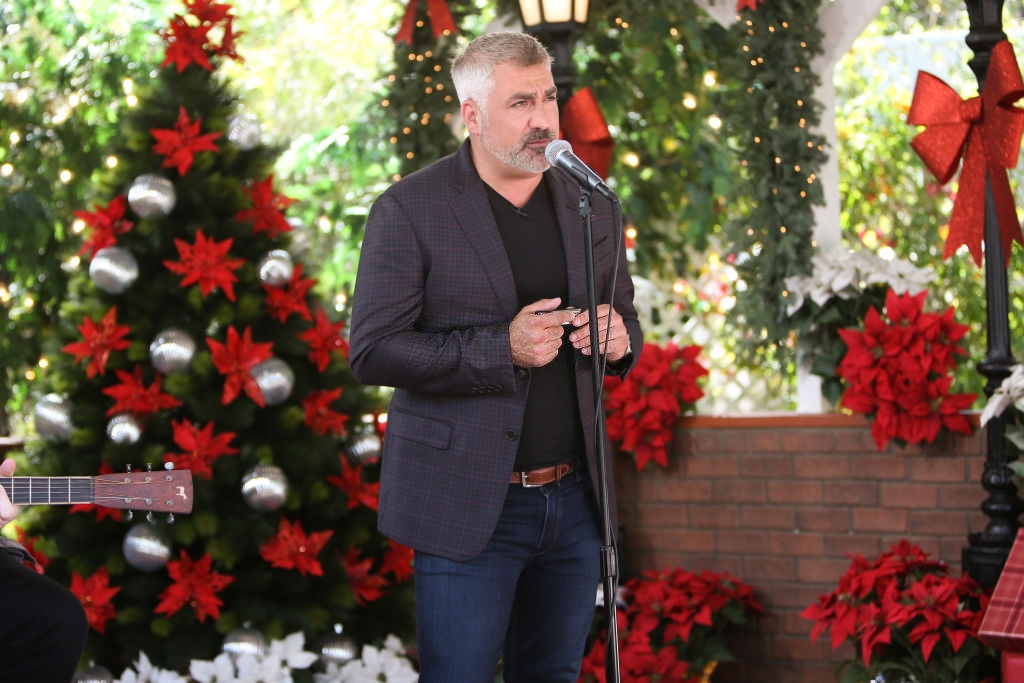