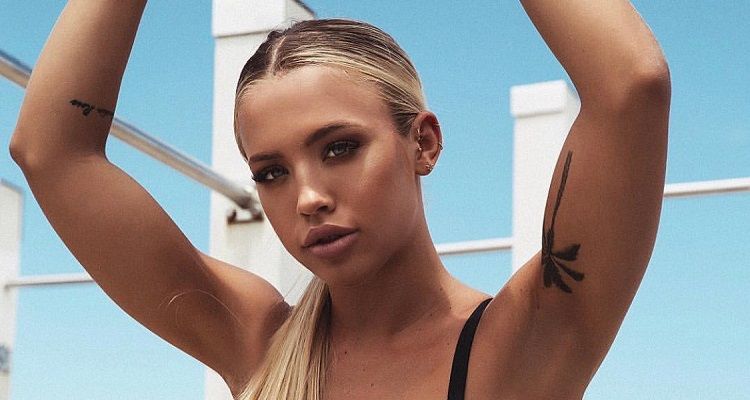 Tammy Hembrow hails from Australia and is an Instagram star and fitness expert who has given birth to two little kids with her former fiancé. Near to walk the aisle; the Cupid ended they’re more than month relation into dust.

As a single mother, Hembrow is known for her pre and post-pregnancy body transformation which has let her followers into a dilemma. Moreover, she is also a business-minded person from her clothing brand, Sakshi collecting. 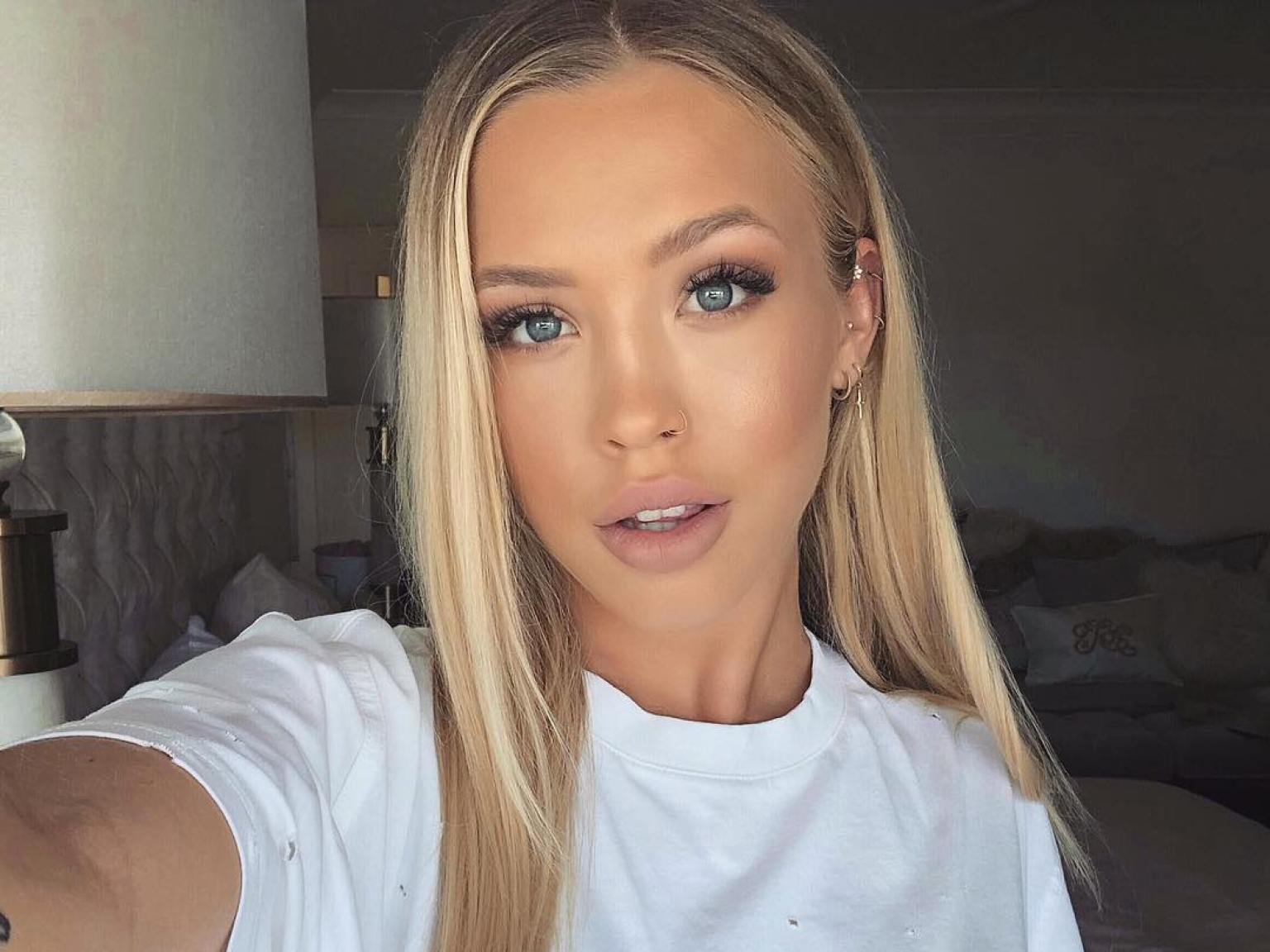 Born in 1994 in Gold Coast, Australia, Tammy Hembrow celebrates her birthday on 22 April every year. She holds an Australian nationality and belongs to mixed ethnicity (with Australian and Trinidadian ancestry). She has a star sign of Taurus.

Her dad’s name is Mark and was an actor in his early days. She was raised along with her family members on a farm in her early childhood. The YouTuber has four sisters and two brothers. Her sisters, Amy and Emilee, are also popular on Instagram.

She was previously engaged to Reece Hawkins. He is a personal fitness trainer and popular social media personality and frequently featured on Tammy’s posts. She flaunted various steamy pictures on exotic places with theNew South Wales native.

After just a few months of dating, they welcomed their first child, as a son named Wolf was born in 2016. They later increased their family size with the arrival of adorable daughter Saskia in 2017. The former couple often features their children on their social media pages.

The fitness model has separated from her former fiance Reece Hawkins. She opened up about her split with her ex-partner on her YouTube video of 8 June 2018. She confirmed that the break up was amicable and nobody was cheating on one another.

Her Instagram and YouTube were filled with comments regarding the absence of her partner on her videos and pictures. The fashion blogger said that the couple has split for two months then.

Tammy Hembrow became the topic headlines in Tabloids in August 2018 after she was wheeled out of Kylie Jenner’s birthday facedown on a stretcher. At a birthday party at the Delilah nightclub on Santa Monica Boulevard, she became unwell and was carried out of the venue on a stretcher. She was subsequently admitted to a nearby hospital.

Later, the Gold Coast-based fitness influencer apologized to her fans via YouTube videos. But, her then-boyfriend Reece was not pleased with her apology. While in an interview with Mail Online on 18 August 2018, he told that Tammy’s mistake had an impact on his professional as well as personal life.

However, he told an interviewer that he refused to let the negative press imperil his business deal. Mentioning about Tammy’s incident, he said; ‘It’s been hard because I’m in the public eye and it’s out and it’s everywhere, but honestly, I try not to pay any attention to it because I don’t want it to drain my mood’. 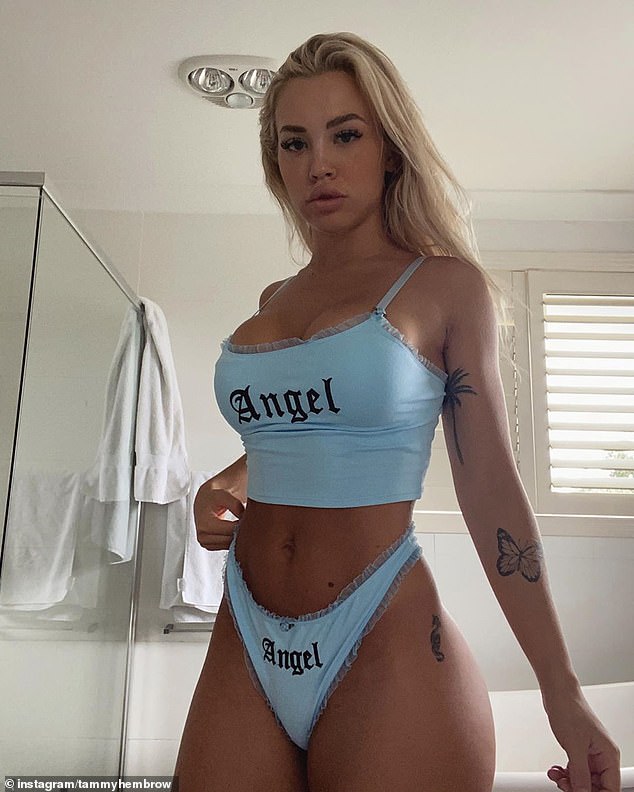 Tammy age 24, has been accumulating her net worth mainly from her social media popularity. She has harnessed her wealth from YouTube and Instagram. She is also earning from her clothing brand.

She also endorses various fitness and fashion brands and products on her social media handle. Tammy also generates revenue from her self-entitled YouTube channel since 14 July 2012. As per social blade, she earns up to 13k monthly and $157K annually.

The businesswoman is also the owner of a clothing brand called Sakshi collection. She has also started another Instagram account under that name. She also deals with online business via her website.

She lives in her house in Queensland with her two children. She used to share the living space with her ex-fiancé. In September 2017, her then-boyfriend posted a video on his YouTube channel and revealed that they are moving to their new house in Queensland. He also notified that Tammy and kids are already in the new home to set up their paradise. 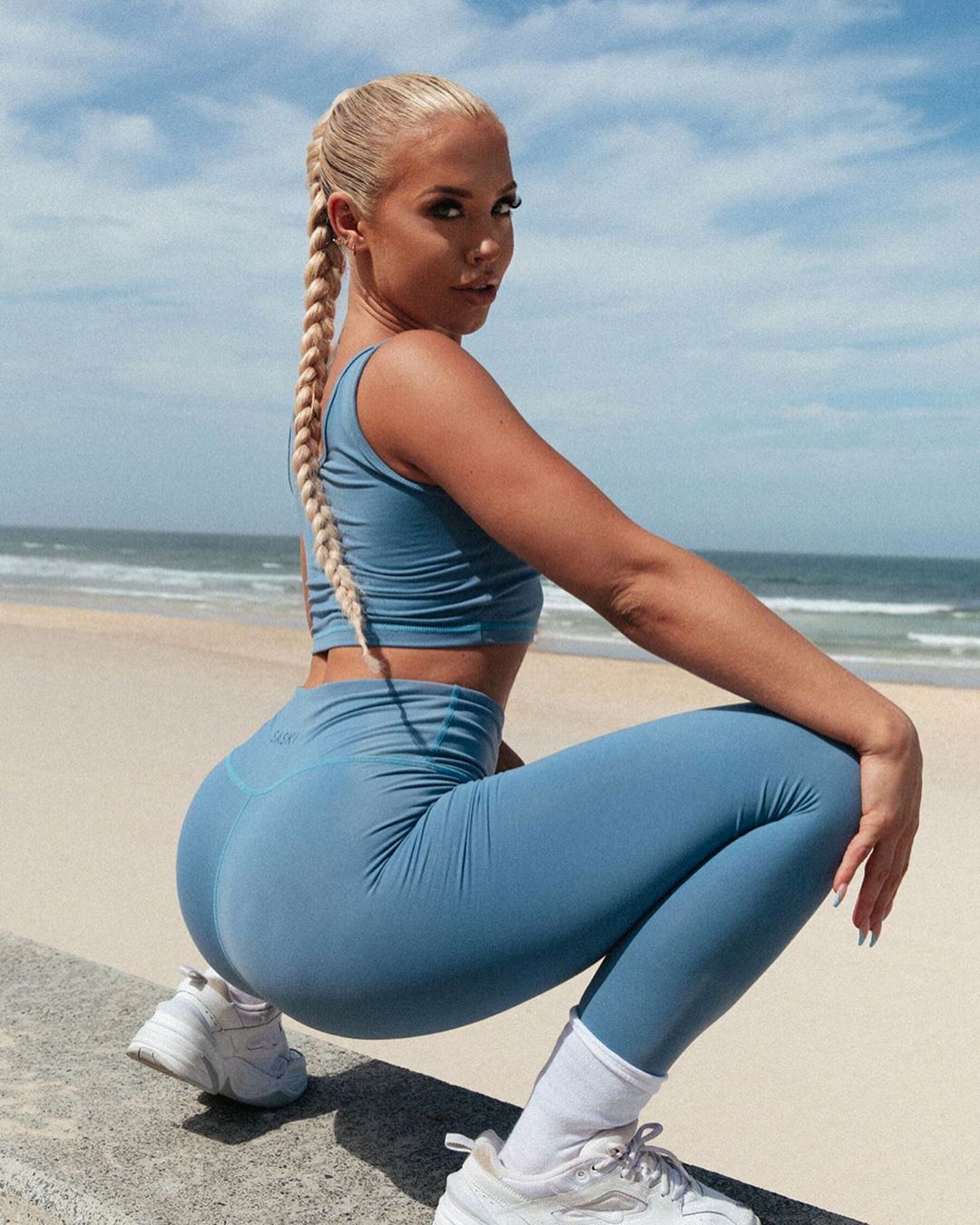 She upgraded her lifestyle when she shifted her to $1.95 million worth waterfront McMansion in Gold Coast on 19 September 2018. The five-bedroom mansion surprisingly doesn’t feature a home gym but is lavish in every right.

Now, the fitness model has garnered more than 9.2 million fan followers. Tammy is also active on the YouTube platform with a self-titled name with 1.3m subscribers since 14th July 2012.

On her social media sites, she endorses various fashion as well as fitness brands and products. Beside vlogging and fitness tip/tricks, she is a business-minded person by launching her clothing brand named Sakshi collection.

Her estimated net worth is around 63 million dollars.