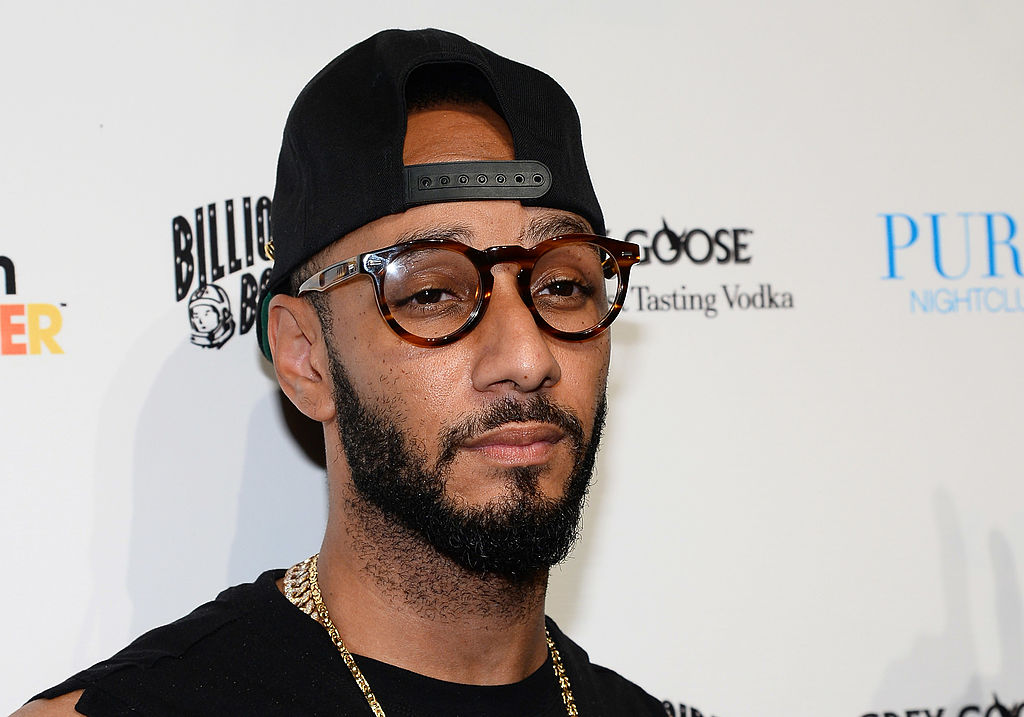 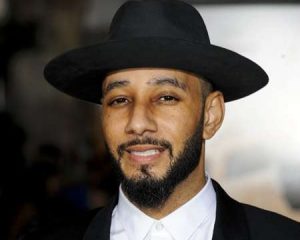 Kasseem Dean was born on the 13th of September, 1978, in New York. Dean is the son to a mixed-race mother of Afro-Jamaican, Puerto Rican, and Irish ancestry. Due to his parents’ separation in his early life, Dean did not see much of his father.

After obtaining the necessary equipment from his stepfather and uncles, he began deejaying as a teenager and enjoyed a modicum of success. After relocating to Atlanta, Georgia, due to his repeated involvement in violent behavior at Harry S.

The album, preceded by the lead singles “It’s Me Bitches” and “Money in the Bank”, debuted at number seven on the US Billboard 200 and sold 45,000 copies in its first week. 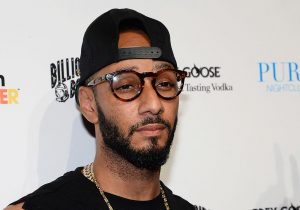 Two years later Dean released a song titled “You Stay on My Mind”. On April 24, 2009, he released a promotional song for Hennessy Black, entitled “When I Step in the Club”. A music video, directed by Hype Williams, was also released.

His first Grammy Award came in 2011, awarded in the category of Best Rap Performance by a Duo or Group for a track entitled “On to the Next One” teaming him with American rapper Jay-Z.

The first promotional single from Haute Living was entitled “Everyday (Coolin’)”, features a verse from Eve, was produced by Joe Lindsay and was released through monstermondays.com in 2011.

In an April 2011 interview with Paper Mag, Dean revealed that a few yet-to-be-released special collaborations will appear on the album including one titled “Skyscrapers” featuring Kanye West and Bono: “We got this song–it’s me, Bono and Kanye on this one song called “Skyscrapers.”