Steven Lim is an actor and a YouTube personality who is famously known as the creator and the host of “Worth It” on Buzzfeed. Lim also has his own YouTube channel in which he started uploading content in January 2013, and it currently has more than 330 k subscribers. 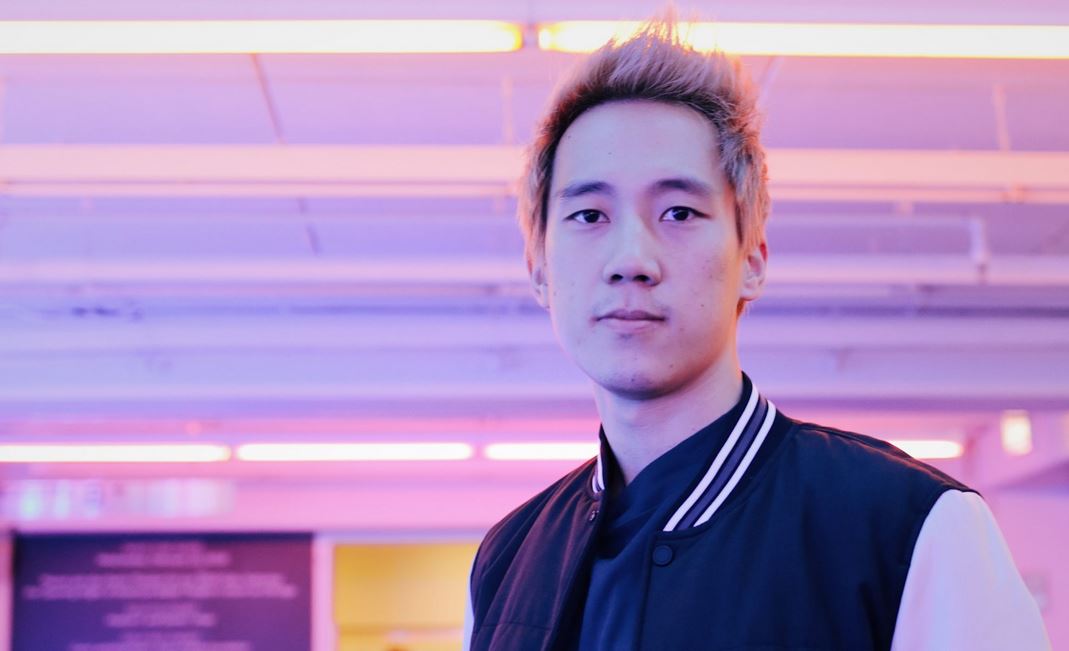 Steven Lim was born in Ohio, the United States, on 12 November 1990. His parents were originally from Malaysia, and he is of the Chinese-Malaysian ancestry. He was born in a family of two children, and he has a brother named Alvin. Lim is a holder of a Bachelor of Science degree in Chemical Engineering, which he attained from Ohio State University.

Lim is currently not married. He is in a romantic relationship with a lady by the name of Ying. The two have been seen together on outings on several occasions, and they look very happy. We hope to hear wedding bells soon.

After graduating from the university, Steve did not become a YouTuber immediately, but he worked first. The first company that he worked for was called Procter & Gamble, where he worked as an engineer. His main assignment on the company was to work on the Tide Laundry Pods.  He worked for the company for a while before finally becoming a professional YouTuber.

Lim started a career on YouTube after he created his YouTube channel on 18 February 2008, but it took him five good years to get the guts to upload content. He started uploading vlogs and comedies on his channel, and it slowly started to gain an audience. His very first video was called “Secret to being a Baller,” which was uploaded on 24 January 2013.

In October 2013, he documented his own trip to the Asian American Film Festival. He was attending the premiere of the film titled “Linsanity,” which was a documentary film based on the rise to stardom of Jeremy Lin, who is an Asian-American basketball player.

Lin became a contributor to BuzzFeed in 2015, and the following year, he created the web series “Worth It.” The series features Steven and Andrew Ilnyckyj as they go to different restaurants and food outlets to try different foods with varying prices.

The first episode of the series premiered on September 18, 2016and it still airs to date. The first episode featured $3 Sushi vs. $250 Sushi. The series has been filmed in different areas of the world like Japan, Australia, California, New York, Canada, Korea, among other places.

Apart from airing on YouTube, the series also airs on Hulu. The success of the series was a major influencer to the decision made by BuzzFeed of launching a series section in 2018. 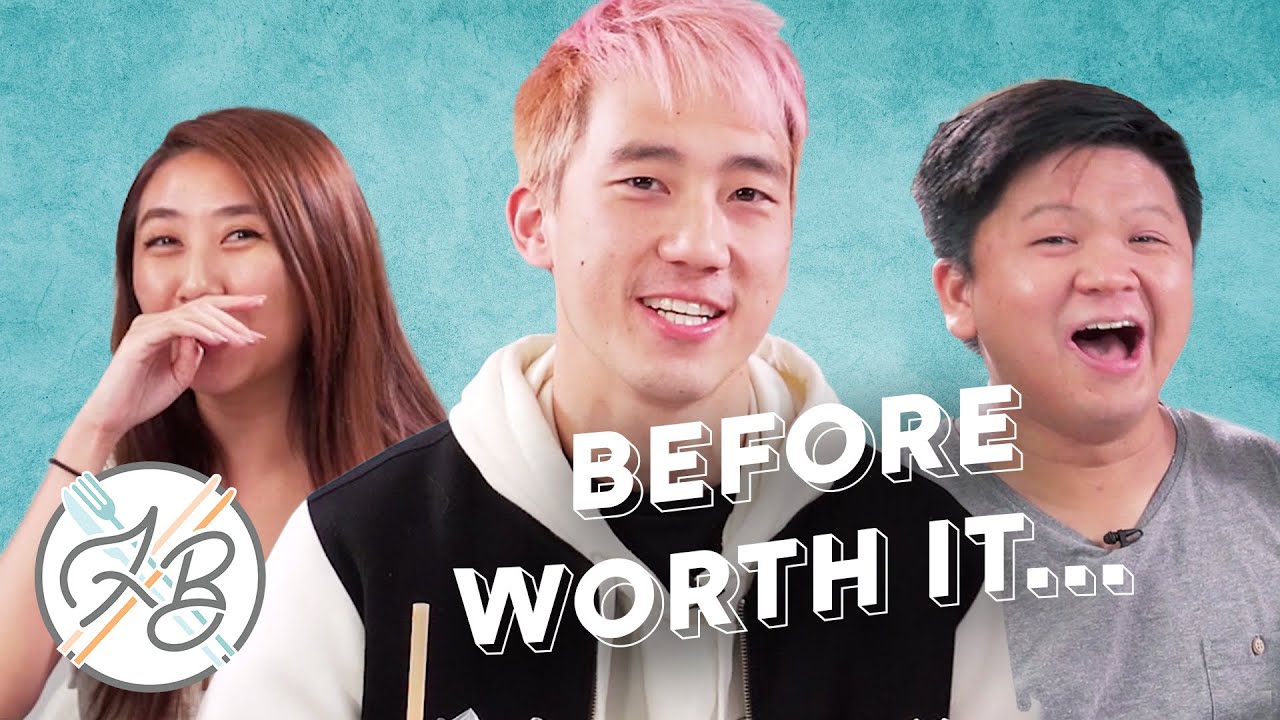 Lim has worked as a YouTube since 2008, and during this time, he has managed to accumulate a net worth of $800 thousand as of September 2020. He joined BuzzFeed in 2015, and the revenue he gets from there has increased his total worth. On his YouTube channel, he has sponsors as well as ads.

Steven Lim is a YouTuber who has had a successful career as a web series creator at BuzzFeed.  He created the “Worth It” series as well as its spin-off “Worth It Lifestyle.”  The series has been very successful to date and is has been viewed for billions of minutes for more than 500 million times. 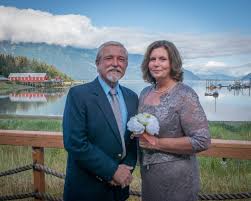 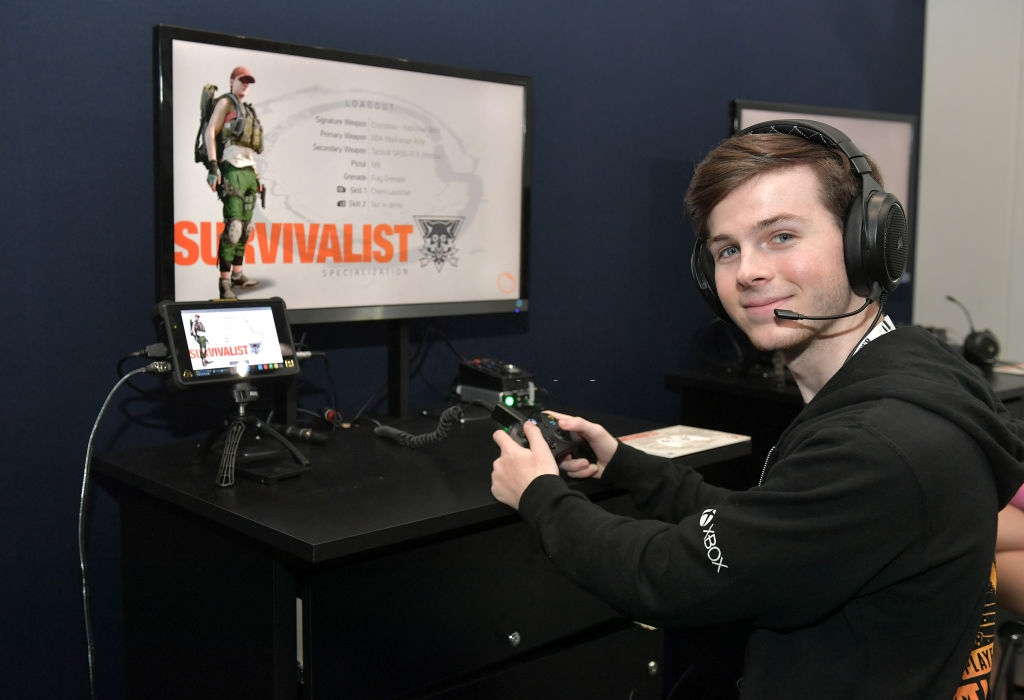 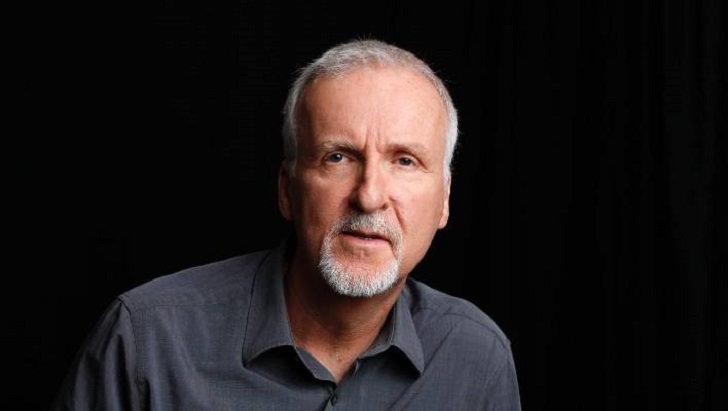 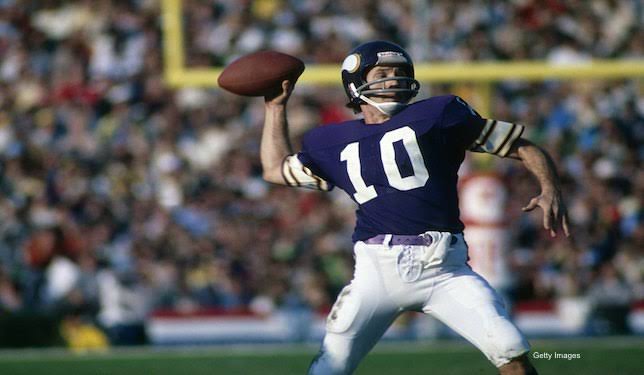