Stacey David Net Worth – If you a car lover then GearZ is the perfect show for you. For that, you have to know the legend car builder, Stacey David, a person that every guy wants in their garage and helping out their projects.

Stacey David has been hosting the TV show “Gearz Nation” on Speed Channel for more than a decade. Check out his net worth, age, family, affair, Birthday including his hitsTV shows. 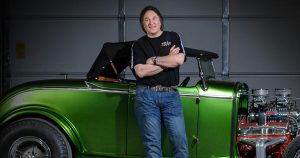 Stacey David celebrates his birthday on 11 January but his year still in vagueness. So we can’t say what his exact age it. He was born and raised in Idaho. Information regarding his siblings, early life and parents, not even their names are unknown.

In which school and college, he studied is still missing. According to sources, Stacey attended Boise State University where he studied Biology.

Who is Stacey David Married To?

Stacey David is married to Kathryn David who is a vice-president of the GearZ. Only a few of us are familiar to Stacey’s married life. He doesn’t talk much about his personal life on the camera maybe he wants to keep away them from a problematic situation.

Stacey has not mentioned the date and wedding venue of their marriage yet. We can assure you that they have been together for more than a decade.

His wife has been the corporate, legal, financial officer for both David Entertainment and Rattletrap Productions, Inc. There is nothing known about of their children. In his spare time, he spent his time with his family.

Stacey David is a fan of automobiles and spends much of his time in the garage working on auto and vehicles. Since his childhood, he was interested in cars and later his hobbies changed into his passion. Now, he is the host of TV series GearZ on MavTV and Velocity.

During his school days, he rode a 1930 5 Window Coupe every day. The more interesting fact, he created his go-karts by installing 440cc snowmobile engines when he was a teenager. This led him to establish his career in automobiles. At the age of 12, he did his first restoration with his sister’s 1963 Volkswagen Beetle and it was successful.

During his college days, Stacey spent much of his time learning how to race at the local tracks rather than in Biology class.  He knows all about racing legends like Don Garlits, Richard Petty, and Carroll Shelby among others.

David learned the car building skill from George Barris, John Buttera and Darryl Starbird and later went to Nashville to open his own custom car shop “Rattletrap.” After that, he continuously pushed himself by working on new models and also offers services like engine building, custom paint, fabrication and many more.

Stacey David’s life had a drastic change when he landed on the television. TV series Trucks offered him to host the show along with Mel Fair and aired in 1999 and however, his co-host left the show in 2000 but he remained the only host.

The second season of GearZ aired on the Speed Channel in February 2008. Currently, the show is in its 12 seasons with millions of viewers across the United States and Worldwide. Stacey is a skilled master mechanic, fabricator, builder.

Stacey is an avid musician and he spent several years, playing guitar professionally in Nashville or living. This experienced him with the unique connection between cars and Guitar. Most to his cars also feature a custom guitar that captures the heart and soul. 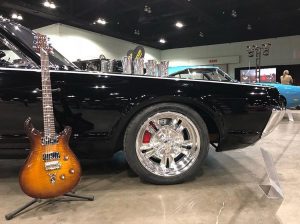 Davis is an outspoken supporter of Blue Collar workers and also made his appearances on Fox News, national radio news as well as written many articles for magazines and blogs.

An American host and professional vehicle modifier, Stacey David has an estimated worth said to be $3 million.

Stacey earns most of his earning from his show and by selling and modifying the cars. He also has owns his won website called Stacey David. He has his own merchandise where he sells apparel like  Hoddies, Jacket and also vehicles magazines.

Audrina Patridge Plastic Surgery and Net Worth 2019, Biography and Relationship. 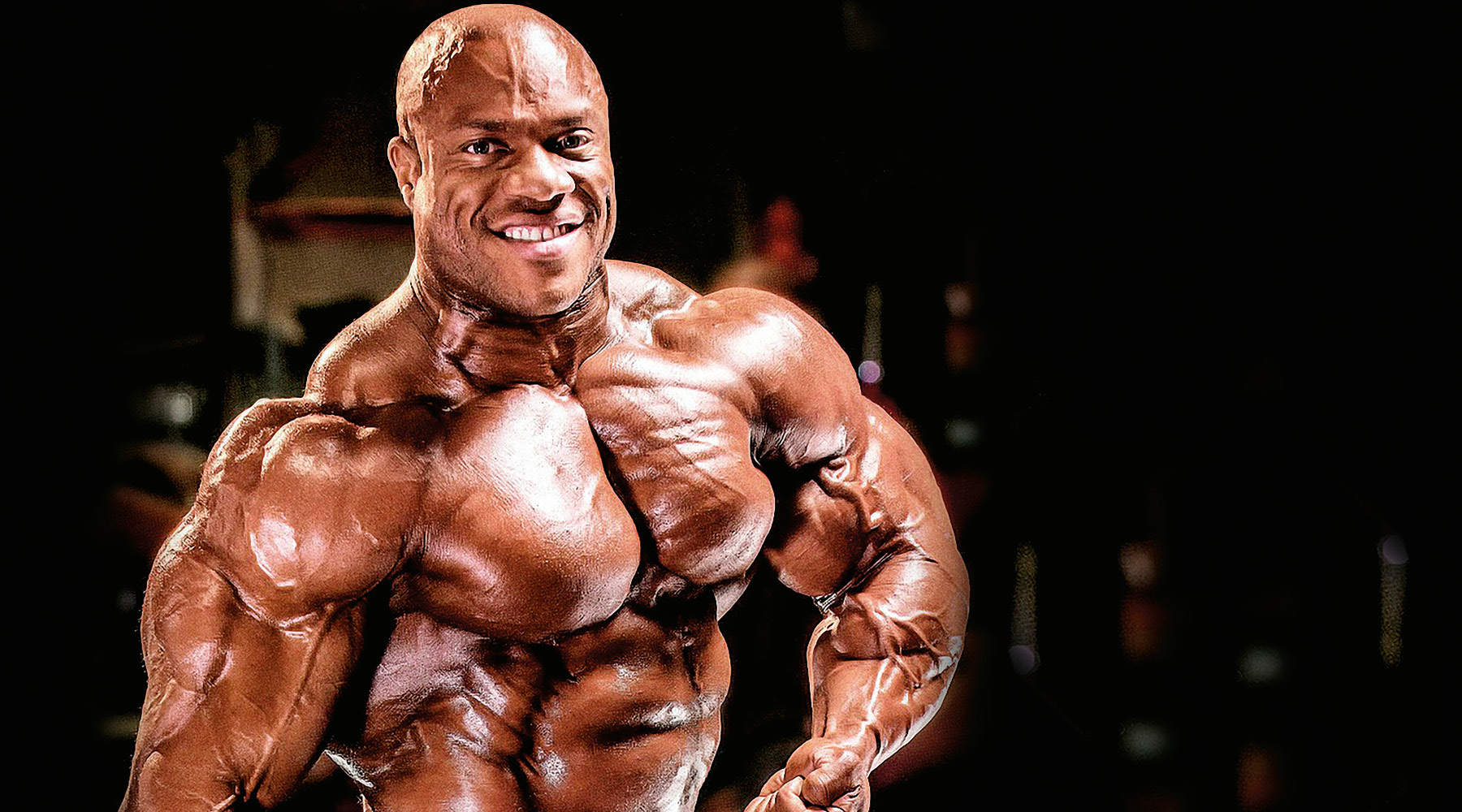 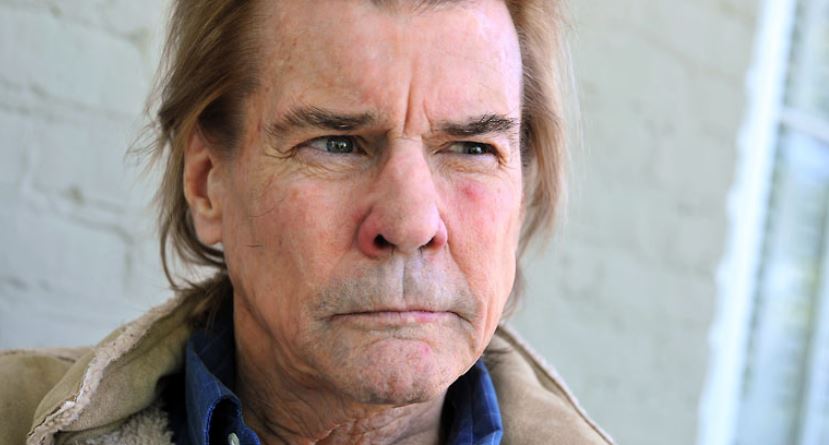 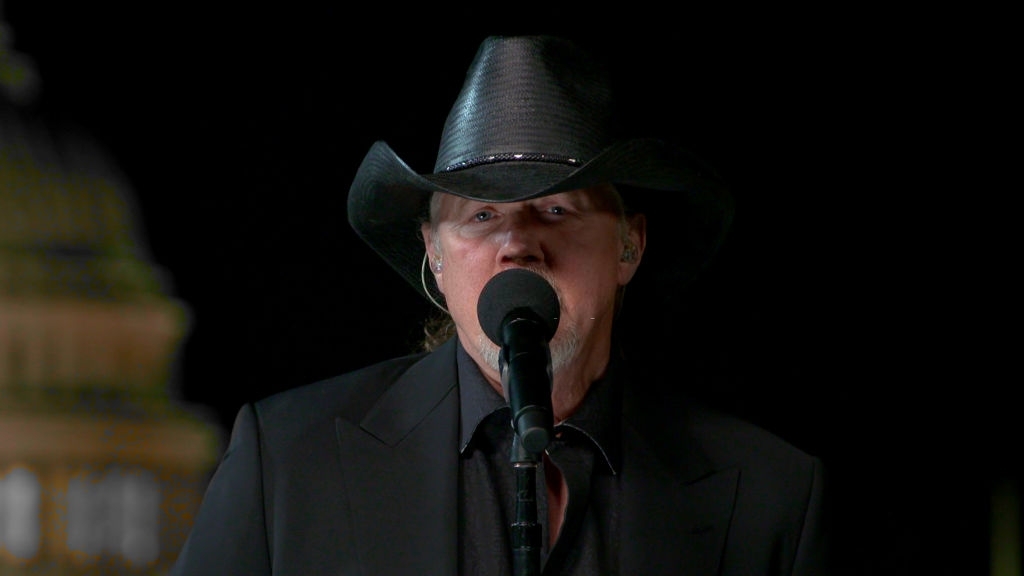 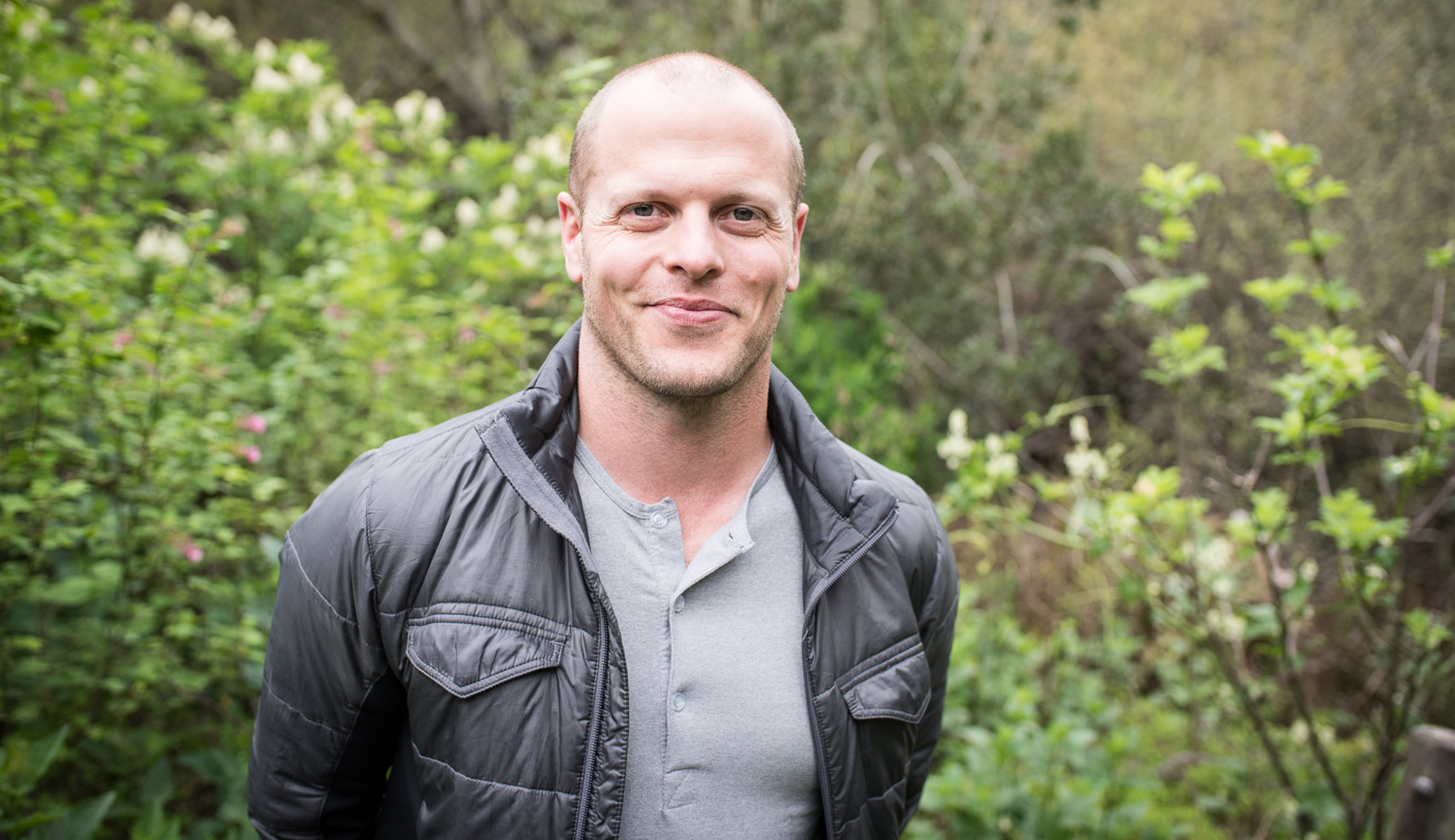 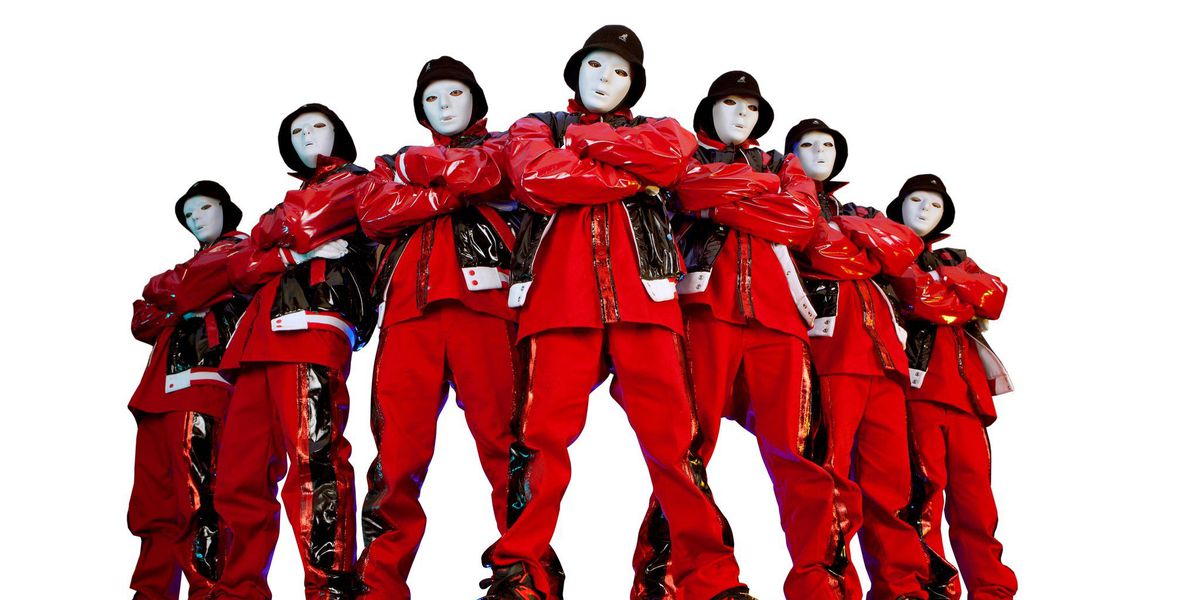