Soulja Boy is the nick name of DeAndre Cortez Way, who is an American rapper and record producer. He has to his credit several singles, mixtapes and albums. 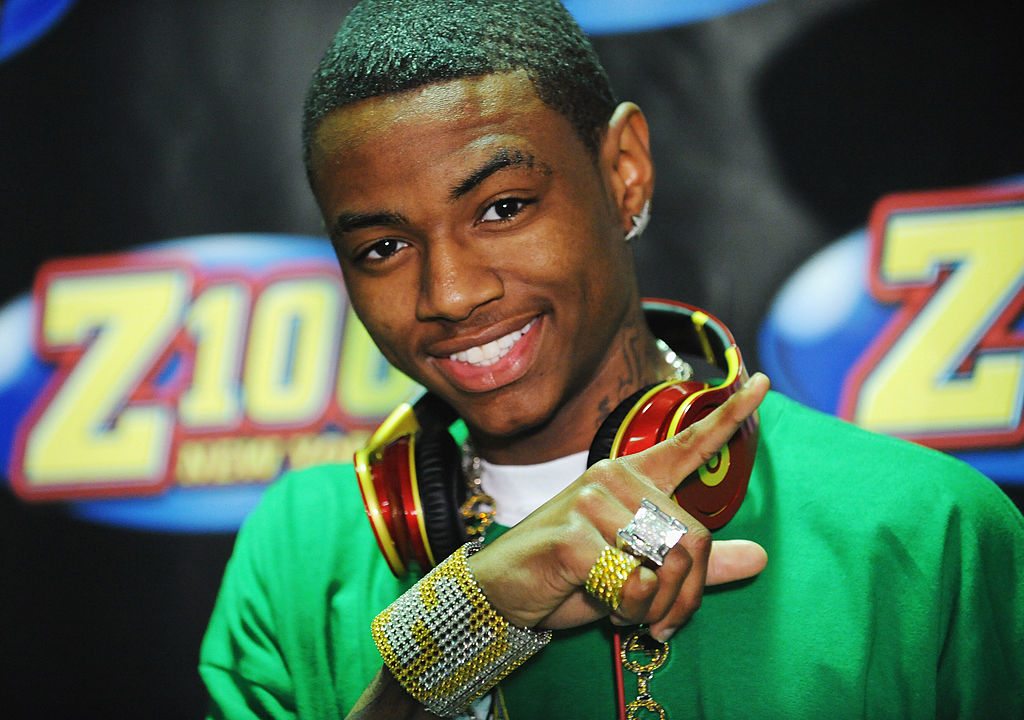 An ambitious artist and a seasoned businessman, Soulja Boy’s career in music started early when as a young boy, he relocated to Mississippi, and his father provided him a recording studio.

His parents are Lisa way and Tracy way. They were loving parents. He had a brother Deon Jenkins, who was killed in a car accident at a very tender age.

Soulja boy and his family moved to Atlanta from the Windy City down when Soulja boy was six years old. Soulja showed an obsession with music when he was very young.

He loved to do hip-hop and rap song. He came to notice of many music personals who helped him a lot to take music as a career seriously. Seeing his passion for music, his father made a music studio for Soulja to make his own song from his own studio. Soulja was 14 years old then.

Soulja finished his study from South Panola high school. He loved to take part in extra curriculum activities in school. For this Soulja was easy with stage performance. You will know it when you will see his performance.

Soulja first starting to post his songs on SoundClick from his studio in 2005. when he was getting positive feedback from his followers, then created a channel on YouTube and Myspace.

He got very famous when he released his first album from his studio “Crank that” in the year 2007. It was only the beginning of the history, he released more than a dozens of albums like ‘Loyalty’, Super Dope’, “King Soulja 4’, “Better Late Than Never’, ‘iSouljaBoyTellem’, “Unsigned and Still Major’, The Gold’, “Souljaboytellem.com’ and All Black’ and the list goes on.

He worked with many known record labels like SODMG, Collipark, Interscope. He also shared the stage with stars like Bow Wow and Arab, Mr. Collipark, Lil B, Gucci Mane, Chris Brown, Chief Keef.

Then in 2008, he released “SOD clothing’ which is his own clothing line. Next release was “yums” his shoe line in 2012. He teamed up with D.young, the famous designer and started ocean gang. He also founded ‘BLVD. Supply’.

This young talented boy also tried his talent in movies. He acted in the movie like “YouTube Live’, ‘School Girls’, Soulja Boy: The Movie’, ‘What’s at Stake’, ‘Malice N Wonderland’ and Officer Down’. He has an Instagram account with 4 million followers where he promotes songs, merchandises, and clothes.

In 2016, Soulja entered in the gaming industry by signing a contract with World Poker Fund Holdings. He makes donations to charitable organizations such as Children’s Miracle Network and Toyz N Da Hood. 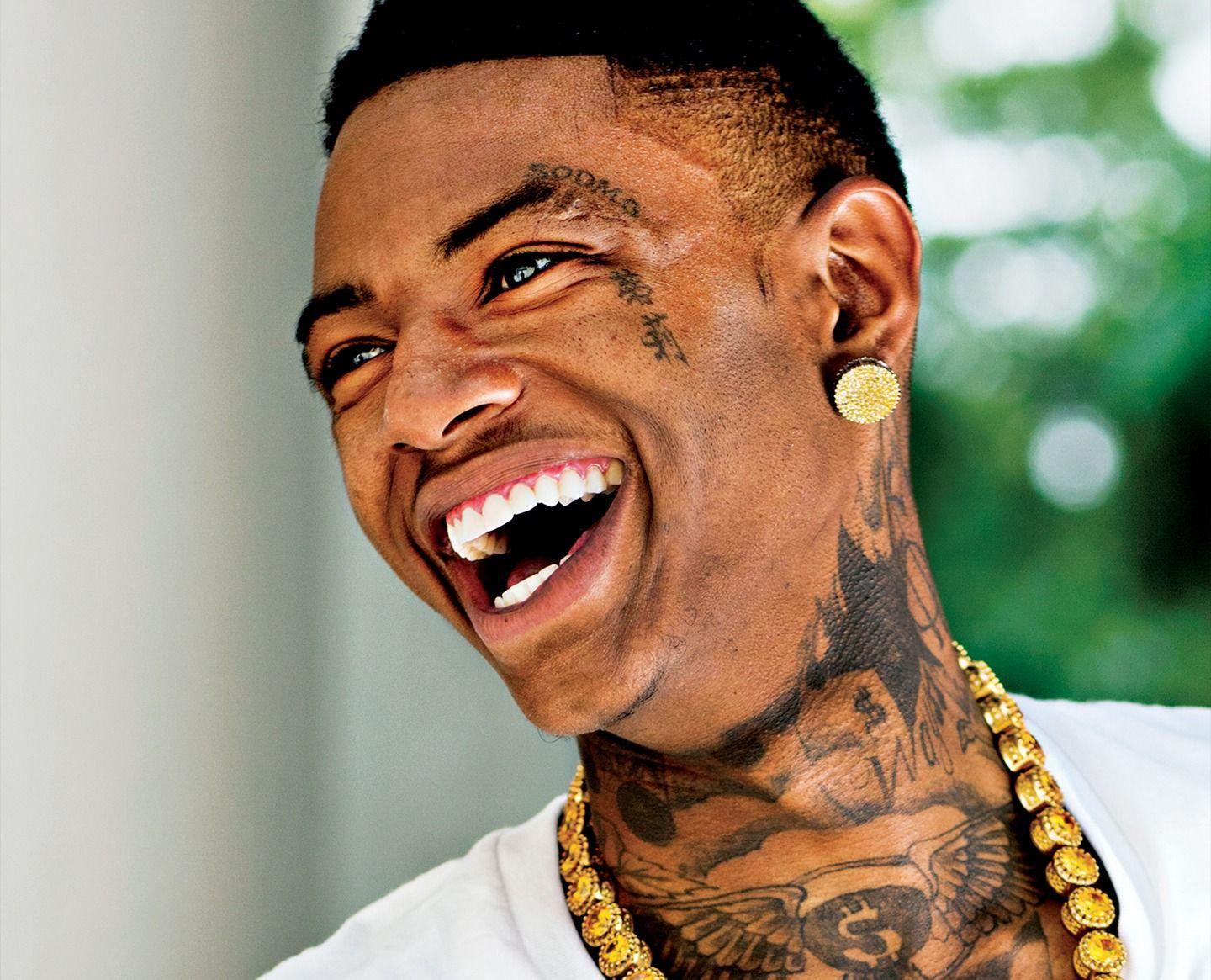 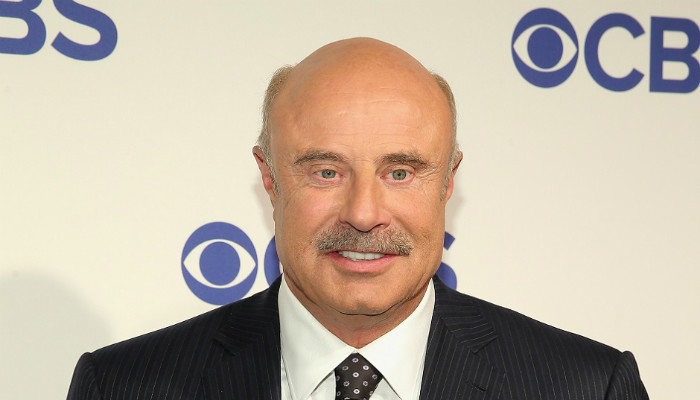 Read More
PProfile
Oliver Peck Net Worth 2020, Bio, Early Life, Career, and Achievement. Oliver Peck is one of the most… 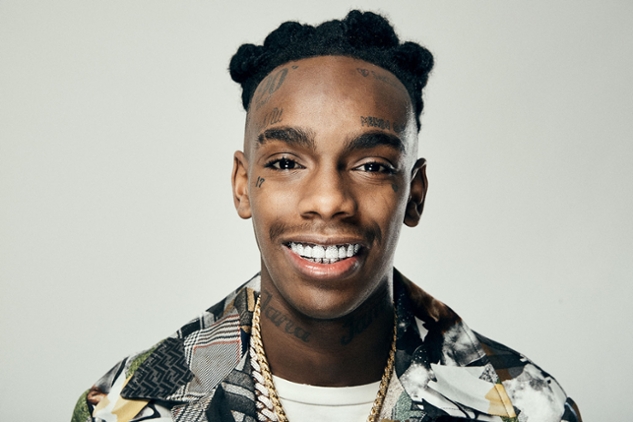 Read More
PProfile
Maybe you know about YNW Melly very well, but do you know how old and tall is he,… 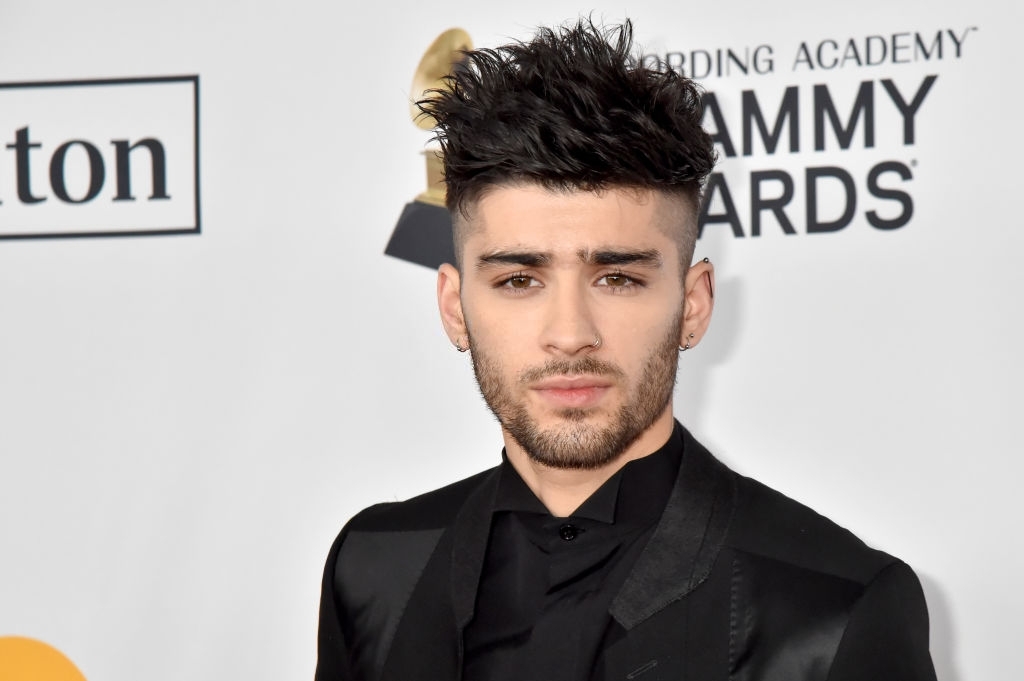 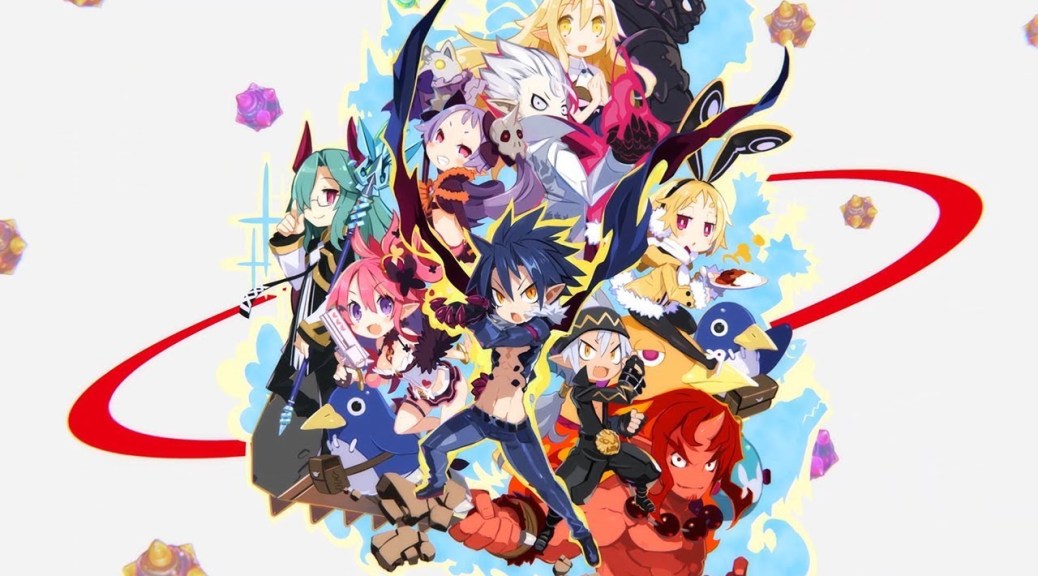