Sofia Wylie Net Worth – Sofia Wylie is an American actress, singer, voice actress, and dancer. She is famous for her role as Buffy Driscoll on Disney’s Channel’s ‘Andy Mack’ and she is also popular for her main roles as Riri Williams in the ‘Marvel Rising’ as animated franchise Cory Bailey in Australian film ‘Back of the Net’, and Gina in upcoming Disney+ series, ‘High School Musical: The Musical’. 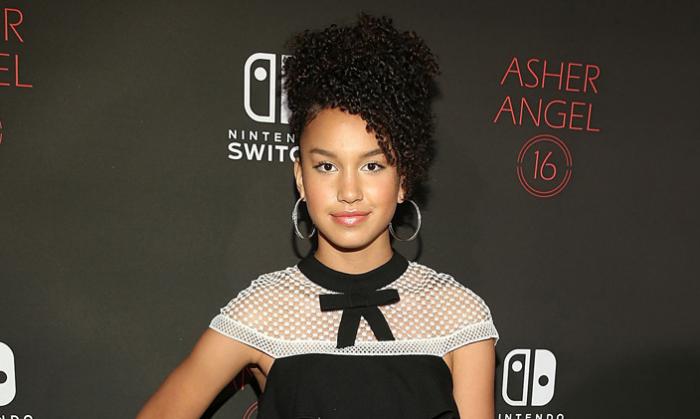 She was born on January 7, 2004, in Scottsdale, Arizona, USA. She is currently 15 years old. She grew up in Tramonto. She has an older sister named, Bella. Bella has appeared in an episode of ‘Chooped Junior’ and she won it.

Her father’s name is Chris Wylie and her mother’s name is Amy Wylie. She was very interested in dance since her early age, and hence her parents enrolled her in dancing classes. She grew watching ‘Disney Channel’ and she considers Zendaya as her idol and got the opportunity to meet on the set of ‘K.C. Undercover’.

She has decided to become a famous actress and inspiration to others. Sofia started dancing at the age of five.

She loves to binge-watch an entire TV series at home and eat gluten-free pizza and she loves shopping.

She took training in acting at Second City Training Center in Hollywood, California. She had to balance her work and school, which taught her planning and preparation.

Sofia Wylie is too young to be in a relationship. Her dating information is not yet revealed in the public media. She is very busy in her professional career. 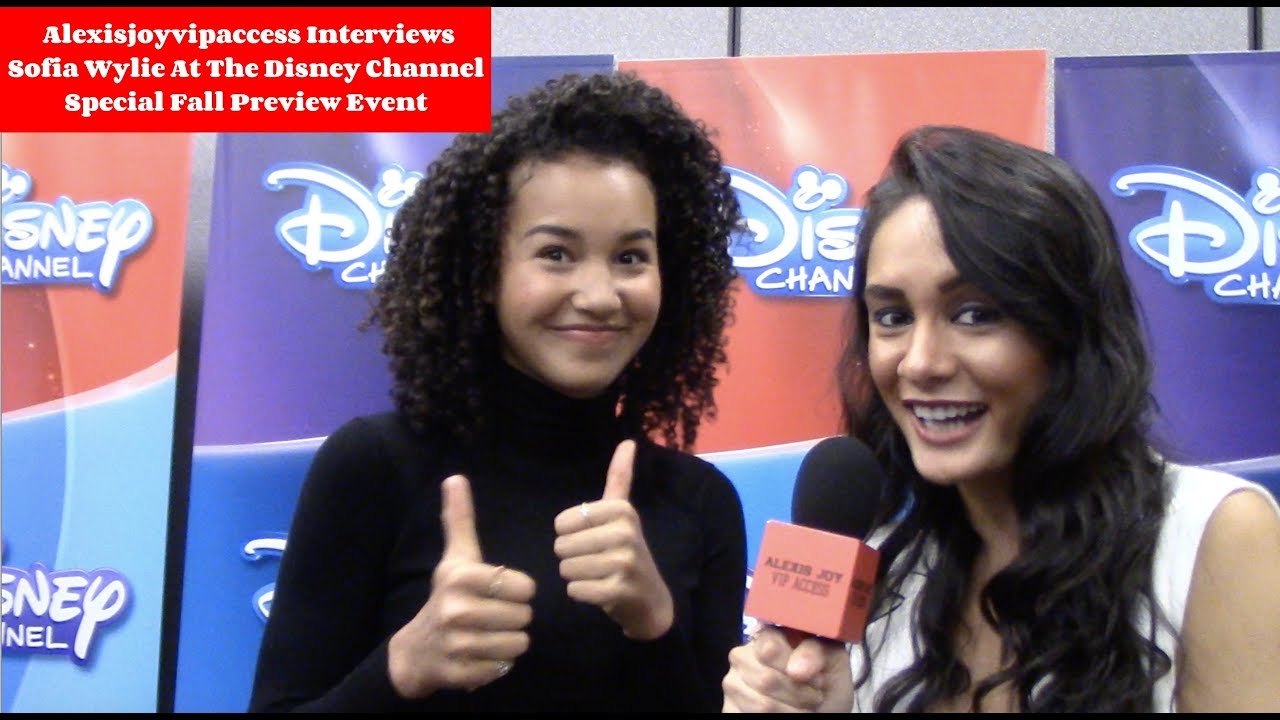 She debuted her career as a dancer by making an appearance on ‘So You Think You Can Dance’ in 2011 and 2016. She also appeared in ‘America’s Got Talent’ in 2015 and showed her performance on Justin Bieber’s ‘Purpose World Tour’. After that, her popularity as a dancer sky-rocketed. She started the Internet-based 4K Dance Series with Utah dancers in 2016 while filming ‘Andi Mack’.

Her dancing skills and abilities became sharper. She wanted to expose herself in an acting career as well. She auditioned a few times before landing an opportunity to play a recurring role on Nickelodeon’s comedy series ‘Nicky, Ricky, Dicky, and Dawn’.

She portrayed the main role as Buffy Driscoll on Disney Channel television series ‘Andi Mack’ in 2016. After her play in the series, it turned her name into a household name in the United States of America. ‘

She debuted her film career where she portrayed the lead role in Louise Alston- directed family soccer film ‘Back of the Net’ in 2018.

Sofia is a multi-talented girl. She is also famous as a model. She has posed for sevea=ral popular magazines like ‘InStyle;, ‘Deadline’, ‘Teen Vogue’, Elle magazine’, etc.

She is also famous in social media as well. She has her own self-titled clog channel on YouTube. The channel has got more than a million views and 58,000 subscribers.

She has own sophisticated website that includes ‘Blogs’, ‘Vlogs’, ‘Forums’, ‘Shops’, etc. She has got an online shop which sells clothes for teenagers.

She is planning to write, direct, and produce her own feature films.

Sofia has not been awarded and nominated for her work till date. Hope, she will win in the near future.

She has an estimated net worth of around $200,000 and she has earned that sum of money from her professional career.