As of 2019, Snoop Dogg’s net worth is $135 million, and that makes him one of the richest rappers in the world. Let’s dive deep into Snoop’s background and the lessons we can learn from his success. 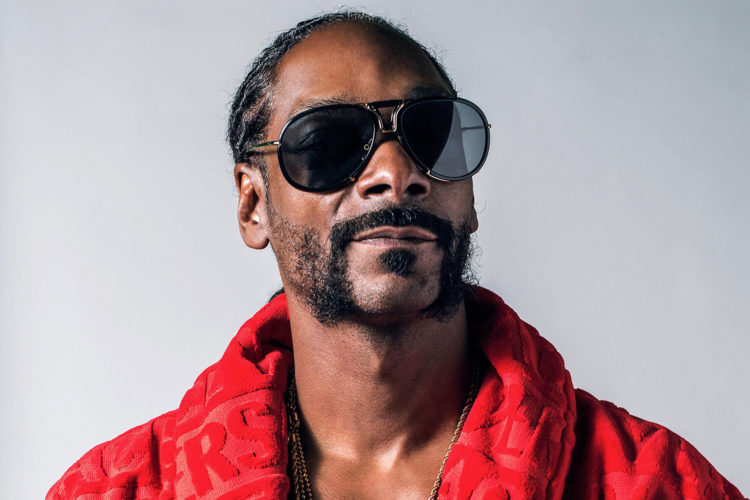 Snoop Dogg was born in Long Beach, California, and was the middle child in the family. He had two brothers, one old and one younger. Snoop lived with his mother and step-father, after his father left the family when he was just 3 months old.

When Snoop was young, his parents nicknamed him “Snoopy” because of his appearance, hence where his rapper name partially originated from.

Snoop Dogg began rapping in sixth grade, and when he was a teenager he became a member of the notorious Crips gang in Long Beach. After spending time in prison, Snoop gathered with future rappers Nate Dogg and Lil 1/2 Dead to put together some tracks.

In 1992, a mixtape on which Snoop was featured on, got handed to Dr. Dre. After hearing the tape, Dre was impressed, and invited Snoop to an audition.

Dre became a mentor to Snoop Dogg, and began teaching him how to structure his raps. Later that year, Snoop collaborate with Dre on his album ‘The Chronic’, and was able to launch a very successful solo career off the back of the album.