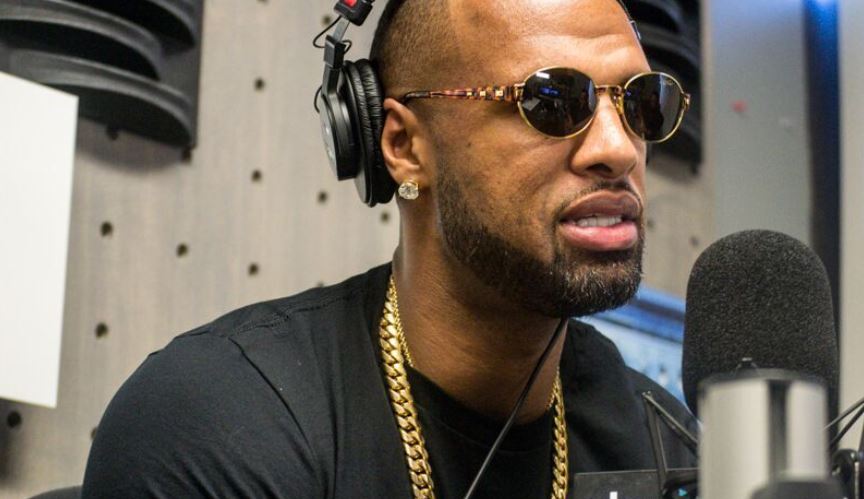 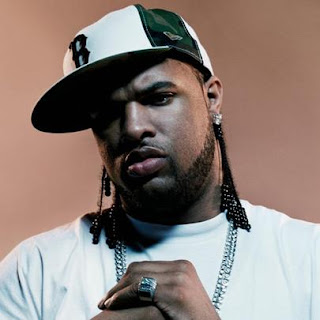 He was born Stayve Jerome Thomas in Houston, Texas on September 8, 1980,

He has a brother named Raymond Thomas. He has a son named Dreux Mason.

Slim Thug spent his youth running on the streets of his hometown and never thought of becoming a rapper. “I thought I’d end up like my brothers, in jail or something,” he said.

His talent was first spotted by a local music producer named Michael Watts and he began his rapping career as a guest star in a mixtape titled “Swisha House 98”.

Soon after realizing how much money he could make by distributing his own mixtapes, Slim parted ways with Michael’s Swishahouse on good terms and formed his own independent label under the name of Boss Hogg Outlawz. He then released an album titled “Boss Hogg Oulawz” with former friend E.S.G.

Two years later, Slim was back in studio. This time teaming up with rapper Lil’ Keke, he worked on another collaborative album “The Big Unit”. Refusing to slow down, he cooked up new materials the next year with Boyz n Blue for his third duet effort “Boyz n Blue”.

In 2005, Slim decided to make his solo debut studio album with %cPharrell Williams% serving as his mentor. Jay-Z, T.I., Bun B, Jazze Pha and Pharrell were lined up as featured guests. Meanwhile, The Neptunes lend their hands on the production process of the record.

In 2007, Slim headed back to recording booth, crafting new song for another duet album “Serve & Collect”. He also started working on his second solo studio album “Boss of All Bosses”.

In 2008 while still finishing the recording session for the new solo effort, he made music for his fifth collaborative record “Back by Blockular Demand: Serve & Collect II”.

When “Serve & Collect II” was done, Slim focused his attention in getting his sophomore solo album done. He signed Mannie Fresh, Bun B, Scarface and Chamillionaire as collaborators. Meanwhile, Dr. Dre and Kanye West were both tapped to produce the album. “Boss of All Bosses” is released in U.S. on March 24.