Simon Cowell is a famous English TV personality, who is widely recognized for his work as a judge on talent shows such as ‘American Idol,’ ‘The X Factor’ and ‘Pop Idol.’

Simon is notorious for his harsh criticism and sarcastic and insensitive comments on the shows. 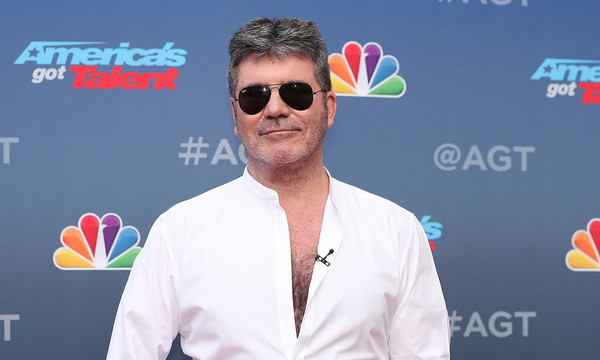 Simon Phillip Cowell was born in Lambeth, London, England on October 7, 1959. He was raised in Elstree, Hertfordshire.

His mother Julie was a ballet dancer and socialite. His father Eric was an estate agent, property developer, and music industry executive.

He passed English Language and Literature, and then attended Windsor Technical College, where he gained another GCE in Sociology. 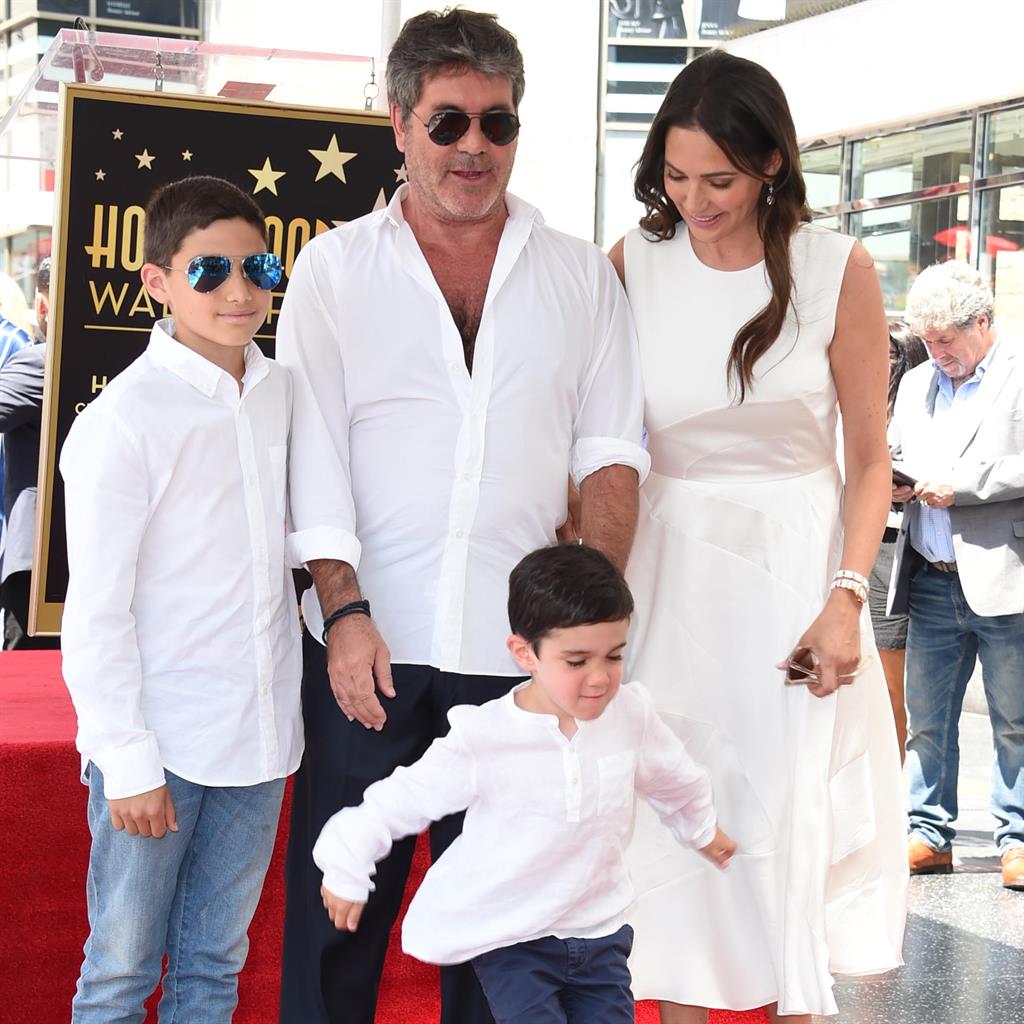 At last one day, he landed a job in a mailroom at EMI Music Publishing and remained there because of his passion for music.

While he worked there, he was able to work his way up and eventually reached the position as an assistant for an A&R executive in 1979.

In 2001 he was chosen to appear as one of the judges on ‘Pop Idol’ the music competition.

The show remained on the air until 2003, and he quickly became known for his harsh and sarcastic commentary on the show.

One of his most immense successes is the ‘Got Talent’ franchise that was a new type of competition that would be open to anyone with any gift or talent.

The year 2006 was the year that ‘America’s Got Talent’ debuted. 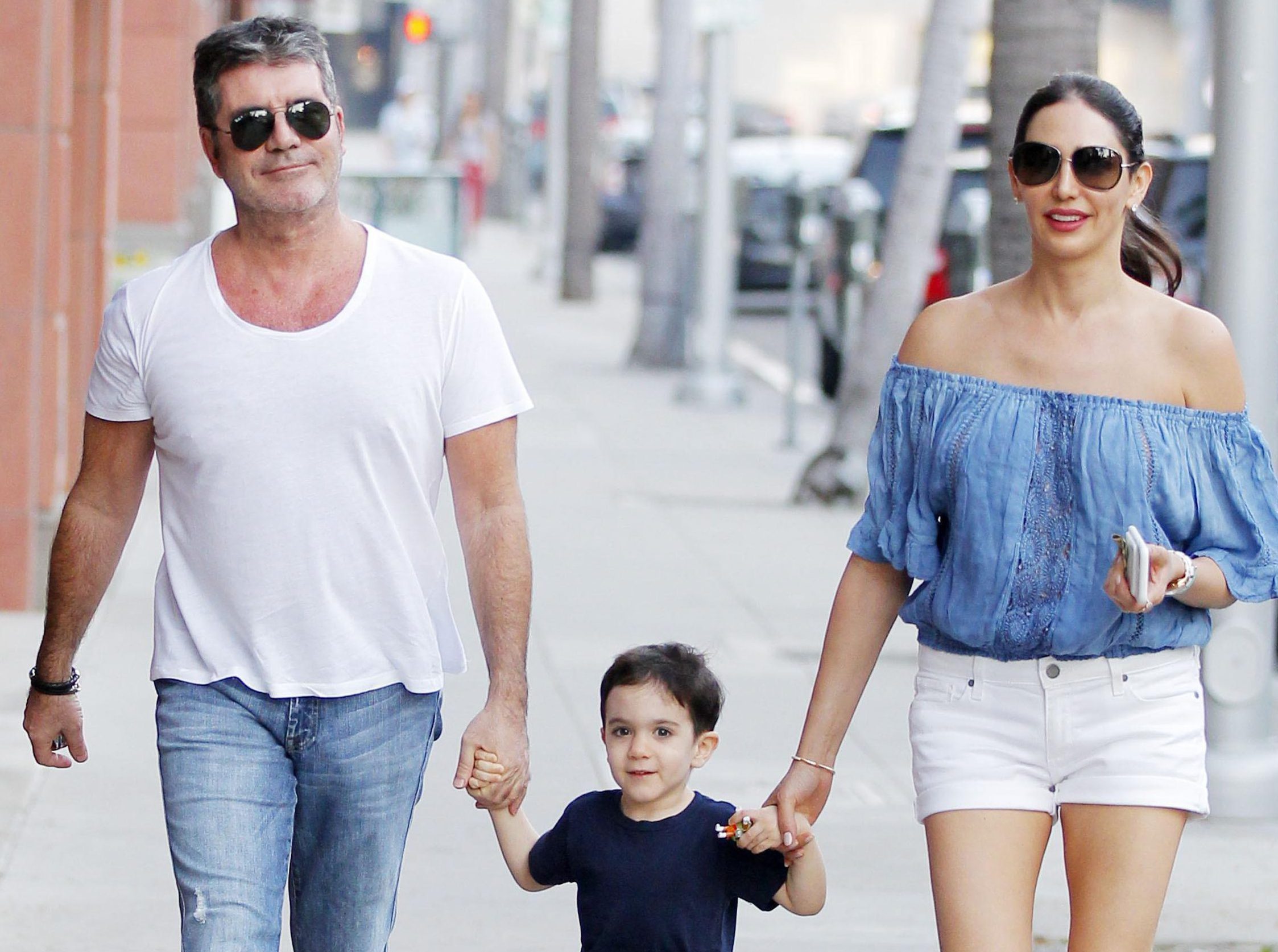 Simon Cowell is a British music executive and television producer who has a net worth of $600 million.

Simon is one of the most successful media personalities of both music and television for the last 30 years. In a typical year, he earns $50 – $100 million from his various endeavors. 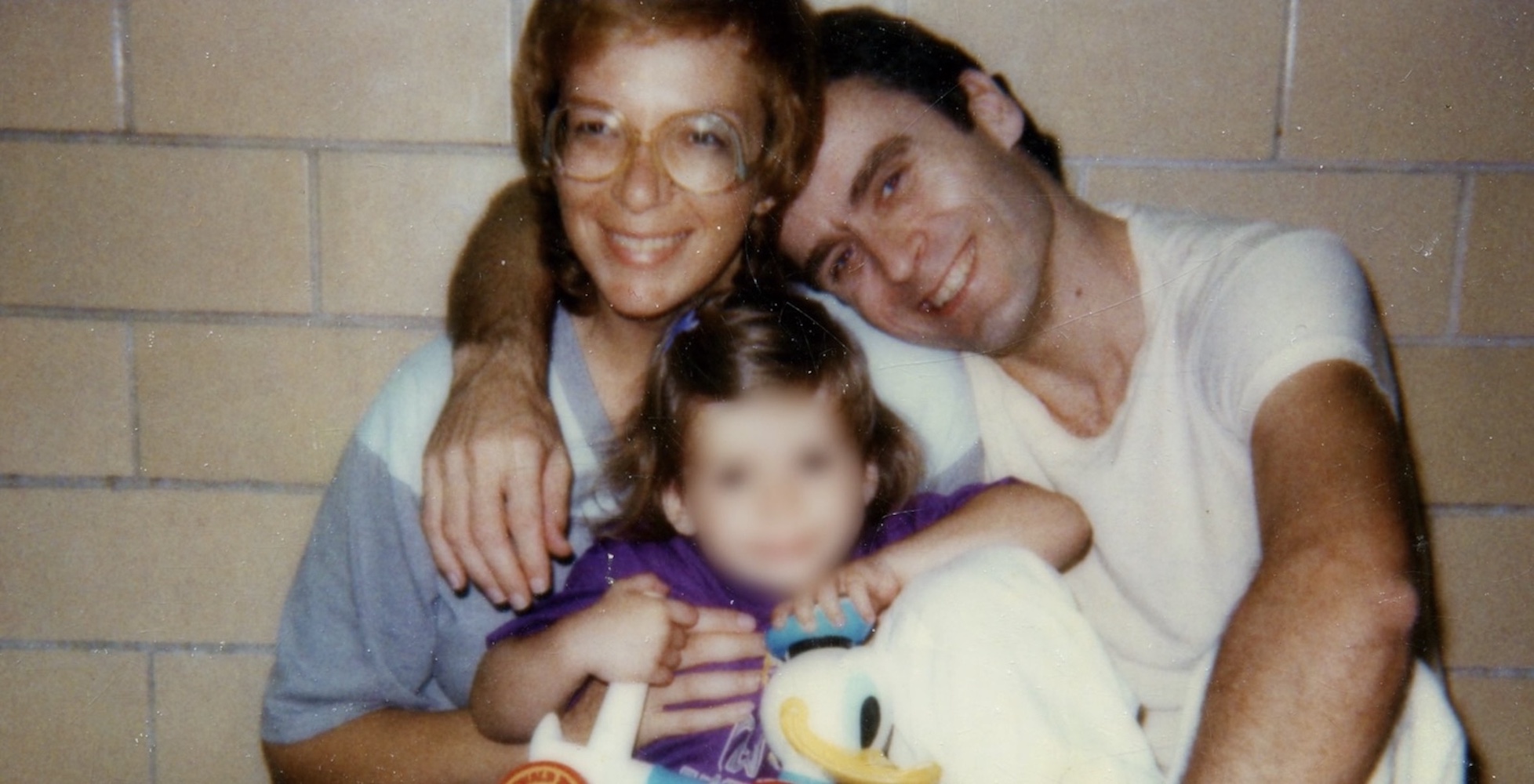 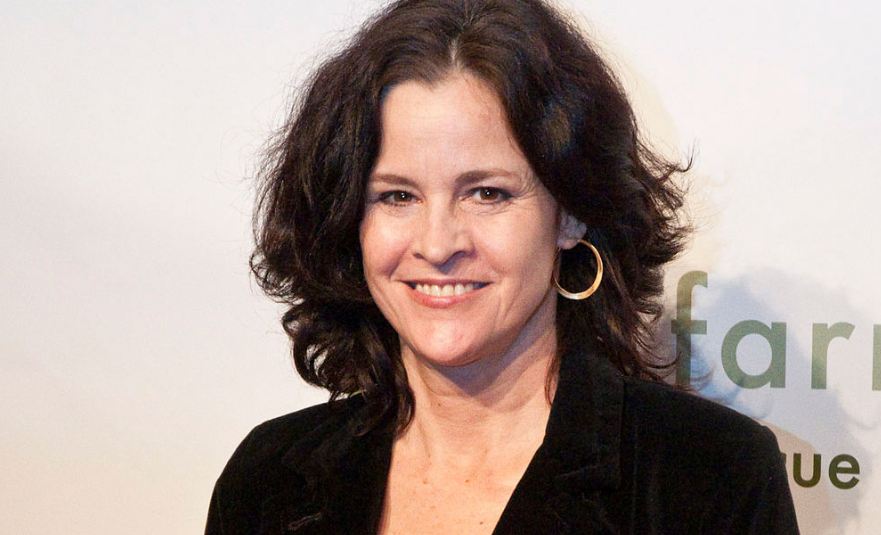 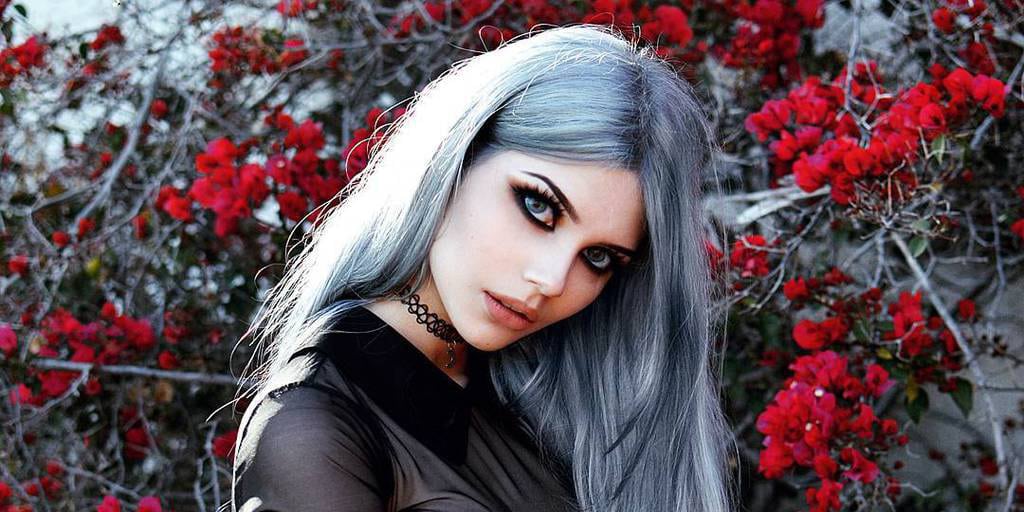 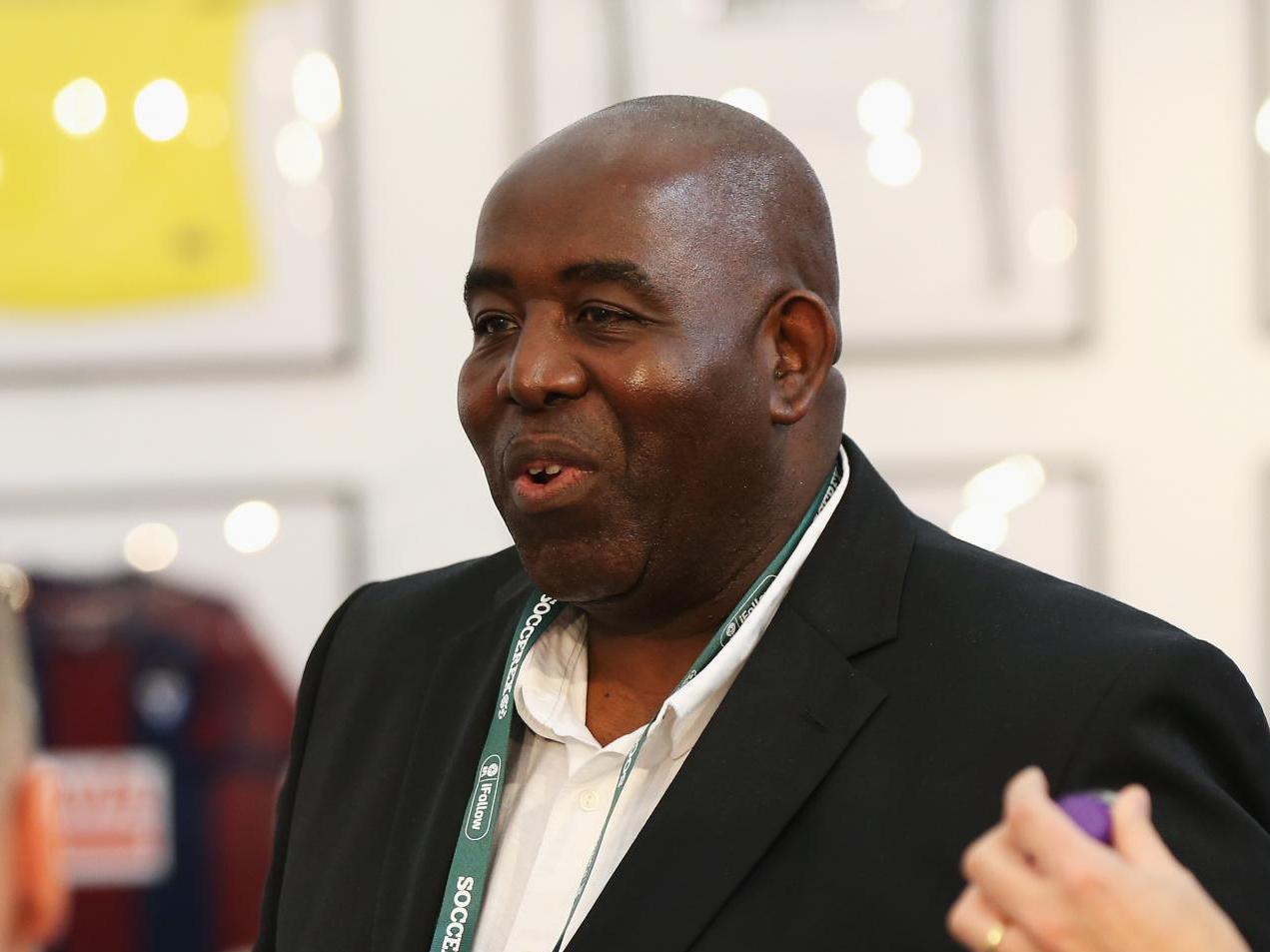