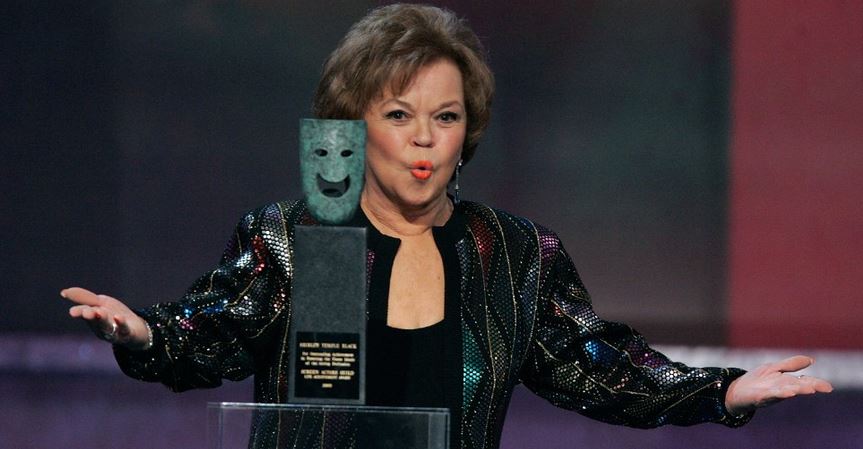 One of the finest American actress Shirley Temple was also famous as dancer, singer, diplomat, and businesswoman. Not only was she famous as a child artist in her acting career but she also served as United States ambassador to Czechoslovakia and Ghana.

Shirley Jane Temple was born to a banker and a housewife with two older children, on April 23, 1928, in Santa Monica, California.

When Temple was just 3 years old, she landed a contract with Educational Pictures, making her acting debut in a string of low-budget movies dubbed “Baby Burlesques.”Temple’s mother capitalized on the toddler’s natural flair for dancing by enrolling her in dance classes at the age of 3 1/2.

Her father became her agent and financial adviser.The exposure that “Baby Burlesques” afforded Temple led her to a contract with the Fox Film Corporation.

When the budding actress was 6 years old, she appeared in her first Hollywood feature film, Carolina.(When off-set, she attended the Westlake School for Girls.) With Fox, Temple made an additional eight films, including the smash hit Little Miss Marker.

The young actress, singer and dancer with the bouncing golden corkscrew curls and infectious optimism proved to be an overnight sensation and a top earner for the studio.

President Franklin D. Roosevelt called Temple “Little Miss Miracle” for raising the public’s morale during times of economic hardship, even going so far as to say, “As long as our country has Shirley Temple, we will be all right.”

During the 1950s and early ’60s, she made scattered appearances on the small screen, but her career as a popular film star had ended at an earlier age than most entertainers’ had begun.

As Temple’s entertainment work petered out, she refocused her efforts on a career in public service. In 1967, she ran unsuccessfully for a U.S. congressional seat.From 1969 to ’70, she served as U.S. ambassador to the United Nations.

Temple was appointed ambassador to Ghana in 1974. Two years later, she became chief of protocol of the United States, a position that she would hold until 1977.

In 1988, Temple became the only person to date to achieve the rank of honorary U.S. Foreign Service officer. From 1989 to ’92, she entered into yet another public service role, this time as ambassador to Czechoslovakia 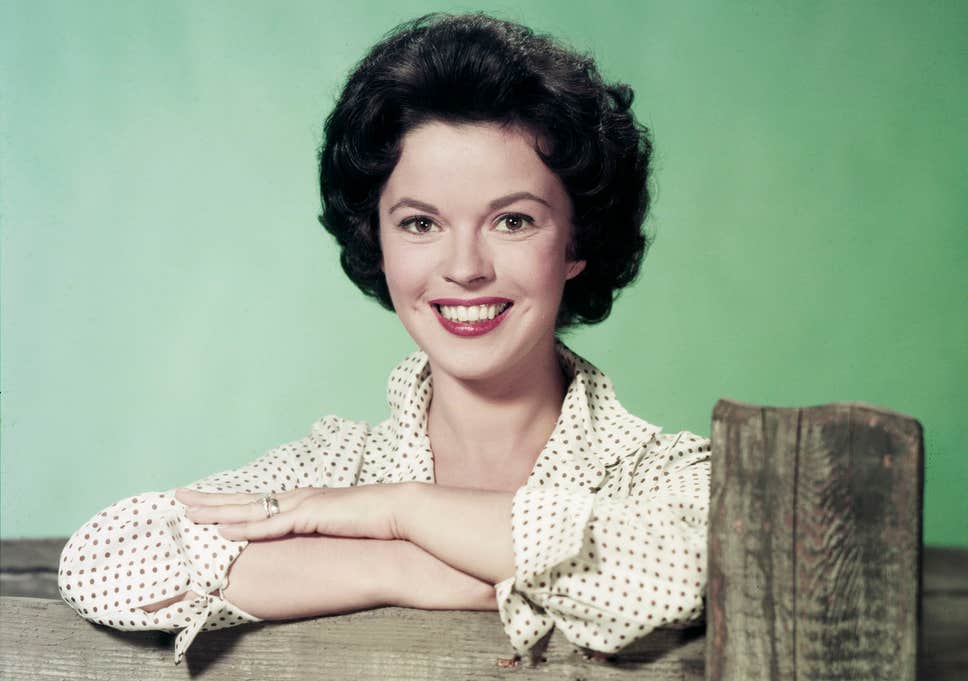 For her amazing achievements in the field of acting Shirley got many awards. She got the Kennedy Center Honours in 1998.

In 2006, she was awarded Screen Actors Guild Lifetime Achievement Award. Her other noteworthy awards are Juvenile Academy award and National Board of Review. 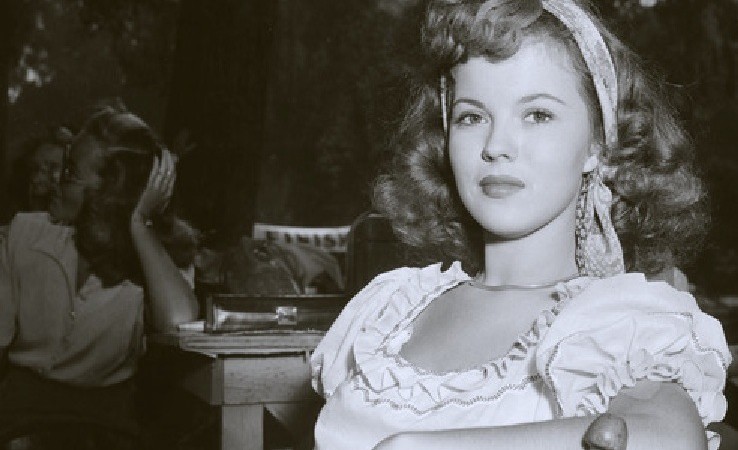 She wasn’t active on social media.