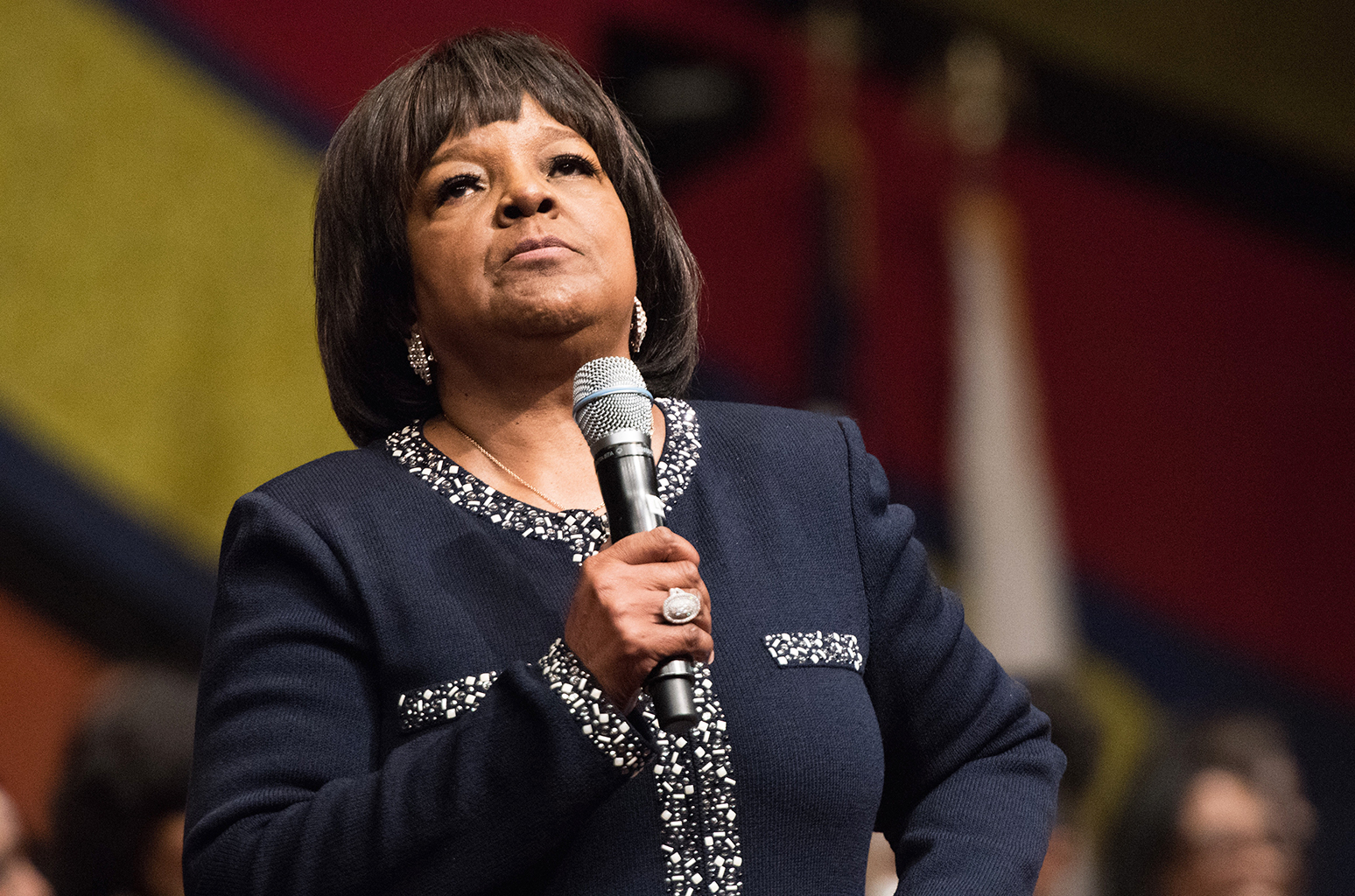 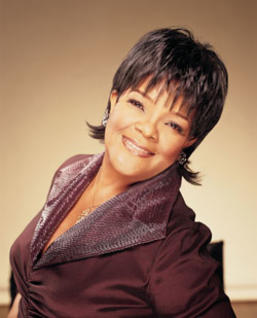 Caesar married Bishop Harold I. Williams in 1983. She does not have any biological children. However, she has two adult step-children by marriage. Harold I Williams Jr and Rev Hope I Mason.

Pastor Caesar is a Shaw University graduate, with Bachelor of Science degree in Business Administration. She has honorary doctorates from Shaw University and Southeastern University. And she is a member of Delta Sigma Theta Sorority, Inc.

Pastor Caesar began singing at the age of 10, and has recorded over forty albums, exploring her gift and spreading messages of faith. At and early age she joined the Caravans; Albertina Walker, Dorothy Norwood, Inez Andrews, Delores Washington and James Cleveland, and sang and recorded with them from 1958 until 1966.

She than began pursuing a call to ministry and solo singing career. Over the years, she continued to combine scripture, sermon and contemporary issues with traditional gospel.

Pastor Caesar has sung for every President since Jimmy Carter. And she has performed with such performers as Patti Labelle, Whitney Houston, Dottie People, Gladys Knight, Kim Burrell, John P. Kee, Tonex, Tramaine Hawkins, Kirk Franklin, Destiny’s Child’s Michelle Williams, and Andrea Crouch among many others.

For more than 38 years, she has run and Outreach Ministry the bears her name. Her Outreach Ministry serves the neglected and those in need in the community. She often notes, “I cannot sweeten the Atlantic Ocean, but I can take a pitcher out of the ocean and sweeten that”.

It was Pastor Caesar’s humble beginnings and her mother’s encouraging words that have influenced her decision to give so selflessly of herself. She says, “Mom often made it very clear to me that the people were depending on me and she said, “I am depending on you and God is depending on you”. Don’t let us down.

Don’t you ever go out and sing one thing and live something else”. That stayed with me not because Momma said it but because when you get the greater One who is The Lord Jesus in your life then He makes a difference. Just the very fact that Momma would always say that to me made a great impact upon my life”.

Shirley Caesar has a net worth of $16 million.