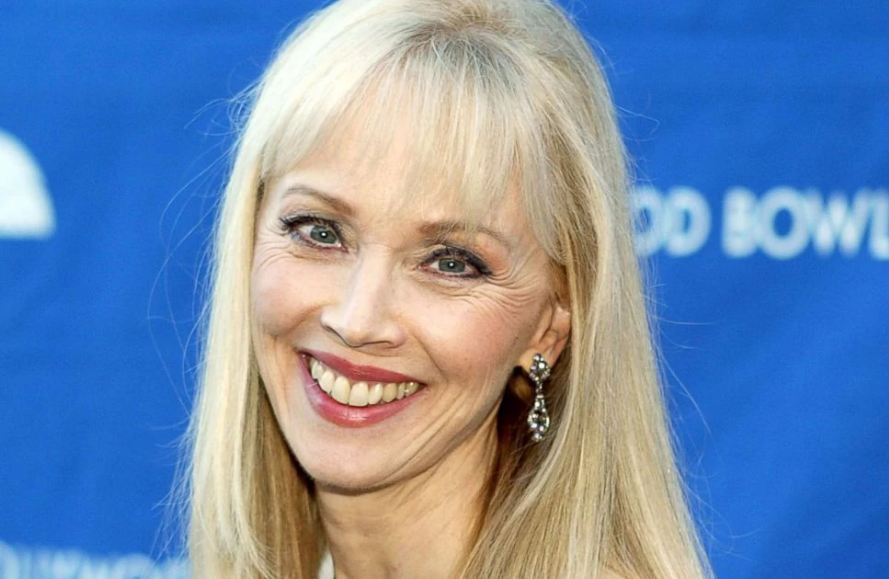 Shelley Long is a two-time Golden Globe-winning American actress. She is best known for her iconic role as Diane Chambers on the sitcom ‘Cheers’. Furthermore, she has appeared in other numerous movies and television series including ‘Modern Family’ and ‘Night Shift’ among others. 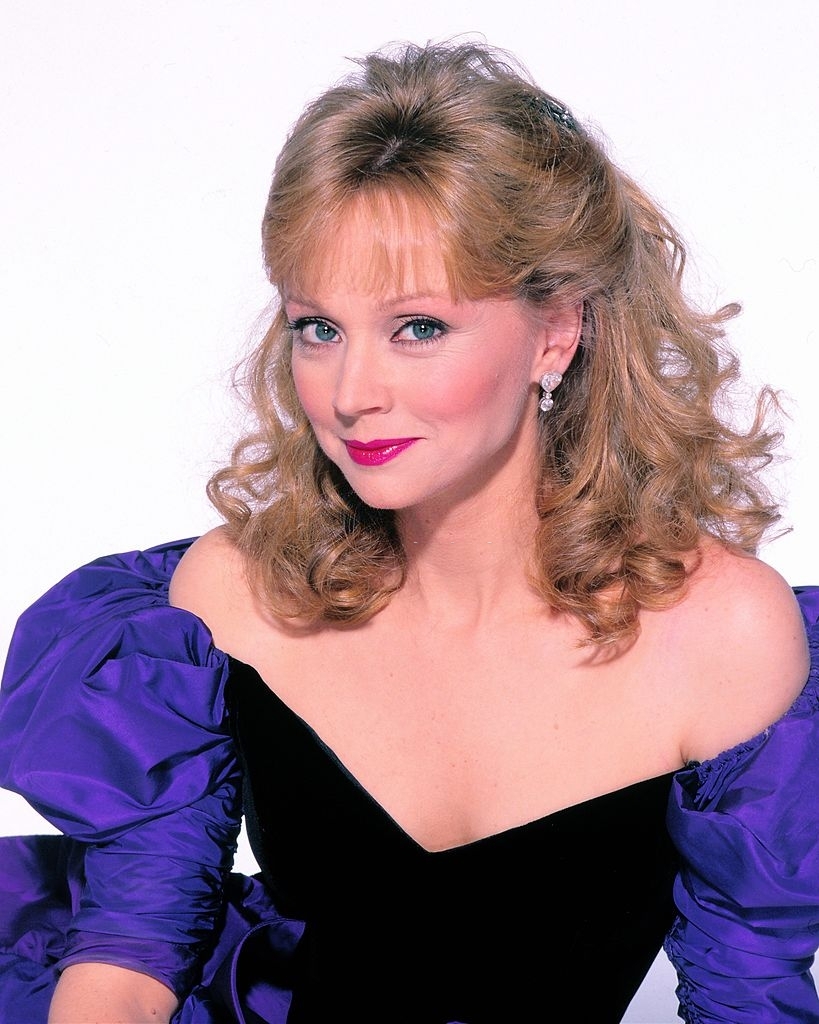 Shelley was born in Fort Wayne, Indiana on August 23, 1949, as Shelley Lee Long, the daughter of Ivadine and Leland Long. She is of American nationality and belongs to a mixed ethnic background of English, German, Scots-Irish (Northern Irish) and distant Dutch.

Talking about her childhood, she became very interested in the world of modeling at an early age. Additionally, she always dreamt of becoming a successful actress growing up.

She attended the South Side High School in Fort Wayne. Later, she graduated from there and was enrolled at Northwestern University to study drama.

She, however, did not complete her education there and left before graduating to pursue a career in acting and modeling.

During her time in high school, Shelley was fairly active on her high school speech team. Furthermore, she also competed in the Indiana High School Forensic Association. Moreover, she won the National Forensic League’s National Championship in Original Oratory in 1967.

Initially, Shelley worked at the university as a meal plan checker. Later, several appearances in commercials in the Chicago area paved the way for her to dedicate her career in acting. Next, she joined The Second City comedy troupe while in Chicago.

By 1975, she had already begun writing, producing, and co-hosting the television program ‘Sorting It Out’. Additionally, she also appeared in several other commercials for V05 Shampoo print advertisements, Homemakers Furniture, and Camay Soap commercials.

Shelley Long appeared in an episode of ‘The Love Boat’ in 1978. Her first notable gig, however, did not happen until 1979 when she appeared in the television movie ‘The Cracker Factory’.

In the same year, she also starred on ‘Family’ and ‘Trapper John M.D’. Shelley eventually played the role of Diane Chambers in the long-running television sitcom ‘Cheers’. This remains her most memorable and popular role till date. Later, she left the show after season five in 1987.

Having appeared in more than 80 movies and television series till date, Shelley has become a familiar face in the show business.

Some other movies and television series that she has been part of include ‘A Place in the Heart’, ‘Family Guy’, ‘Frasier’, ‘Beggars and Choosers’, ‘Boston Common’, ‘Irreconcilable Differences’, ‘Young Guy Christian’, ‘Hello Again’ and more. Additionally, she produced and acted in the feature film ‘Different Flowers’ in 2016. 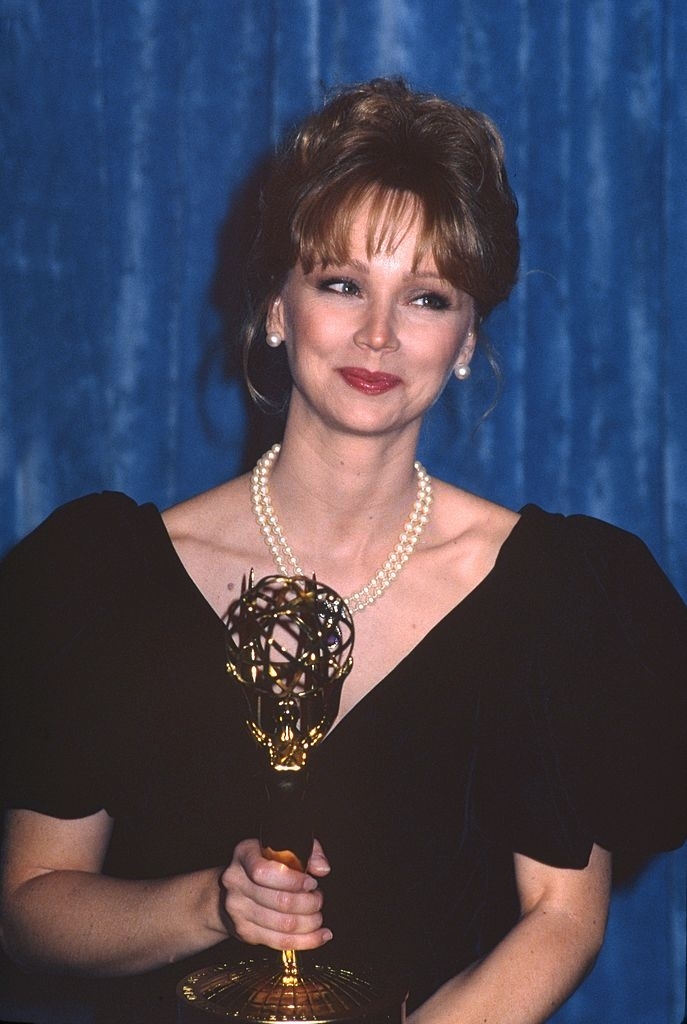 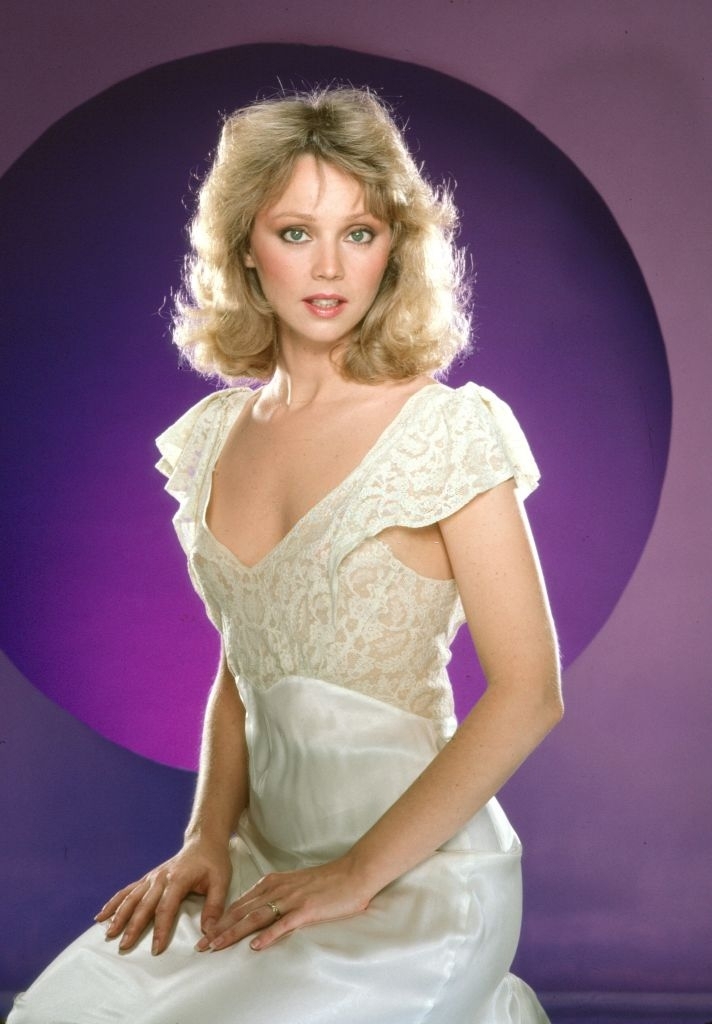