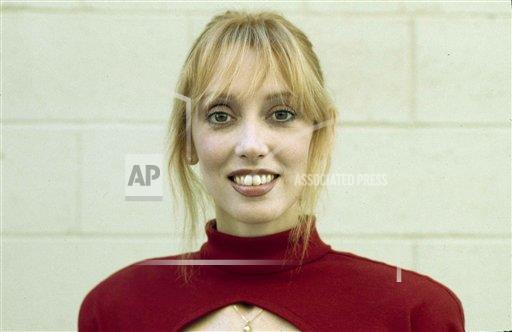 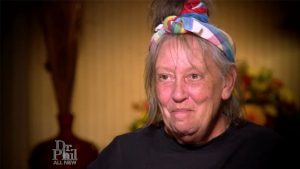 Shelley was born on July 7, 1949, in Houston Texas. Her full name is Shelley Alexis Duvall. Her father Robert Richardson Duvall is was a lawyer by profession and Bobbie Ruth Crawford is her mother.

She has three brothers Shane, Scott, and Stewart. Her ethnicity is mixed(German, Scots-Irish/Northern Irish, distant Welsh and French) and nationality is American. She was born and raised in Texas from her childhood.

Shelley Duvall’s acting career started in 1970 when she met the director, Robert Altman. He immediately offered Shelley a role in the movie he was shooting for called Brewster McCloud.

During 90’s she appeared in movies like Suburban Commando, Changing Habits, Twilights of the Ice Nymphs, Alone, Home Fries, Casper Meets Wendy, Tale of the Mummy and The 4th Floor etc. 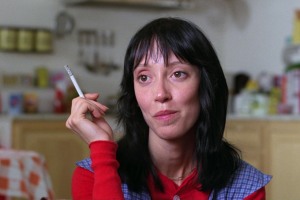 Shelley has been nominated for different awards and won few of them.

Her role in the movie 3 Women won her two awards as the best actress including the LAFCA Award and Cannes Film Festival in 1977.

She also won the Peabody Award for her performance in the Faerie Tale Theatre in 1984.

Other nominations include BAFTA Award, Razzie Award, Emmy Award, Gemini Award etc for her role in the movies like The Shining, Tall Tales and Legends, The adventure of Shirley Holmes etc. 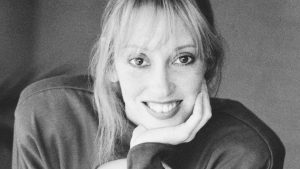