Shaunyl Benson Net Worth – Shaunyl ‘Shauny’ Benson is an Australian actress, singer and a songwriter, born on 29 July 1991 in Queensland, Australia, so her zodiac sign is Leo. This recognized exotic beauty is of Irish and Filipino descent, and is currently residing in Las Vegas, Nevada. She initially became  famous because of her husband’s fame. 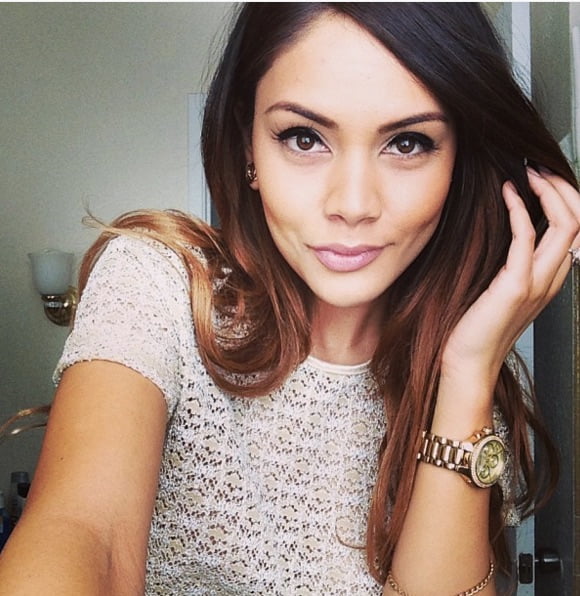 Shaunyl ‘Shauny’ Benson was born on 29 July 1991 in Queensland, Australia, so her zodiac sign is Leo. This recognized exotic beauty is of Irish and Filipino descent. Her mother is Filipino and her father is from Ireland. She has a sister named Jackie, who looks just like her, and to whom she is very close; they grew up in Australia. Their parents taught them to respect family values and create strong family bonds. Her mother was a graphic designer, who encouraged her to stoke her artistic fire, and that is why Shaunyl took up singing from an early age.

Shaunyl’s husband is the famous illusionist and musician Criss Angel. They secretly married in 2015, divorced after just one year of marriage, but got back together in 2018. The rumors of the relationship renewal began when fans started noticing lovey-dovey photos of the two on their Instagram profiles, and snaps of their family. They have two boys together, Johnny Crisstopher Sarantakos, and Xristos Yanni Sarantakos.

The name is a combination of Criss’s first name and his late father’s name. Unfortunately, as a young child, their older son Johnny battled acute lymphoblastic leukemia, and according to sources, this couple’s troubles began after their son was diagnosed with this horrible disease. Fortunately, in January 2019 after three years of cancer treatment, his chemo treatment ended and he is now cancer free. In one of her Instagram posts, Shaunyl said: ‘Johnny’s finish date is getting closer and we are so incredibly proud of how brave he is. I can’t help but get emotional thinking about the last three years, but our little superstar has been kicking butt.’ His greatest wish was to meet his favorite YouTube star Ryan from the YouTube channel Ryan ToysReview, and his wish came true – they even took pictures together while celebrating the end of Johnny’s cancer treatment. 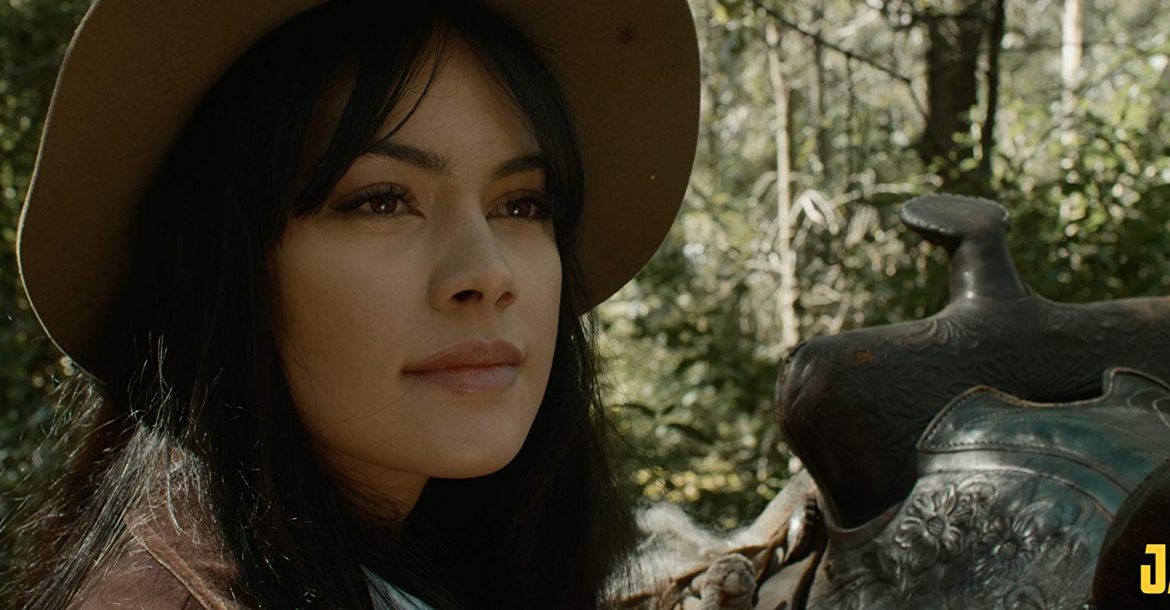 According to sources, she put her movie and music career on hold because of her son’s illness. Even though she is a singer and a songwriter, she hasn’t published her own songs up to now; the song “Never” was co-written by her and Criss Angel for one of his shows. When it comes to her movie career, she’s best known for movies “Jane” released in 2017, in which she played Jane Campbell, and the movie from 2018 called “Desert Rose” appearing as Molly Chirns. Unfortunately, she didn’t gain fame after these roles.

Authoritative sources estimate that Shaunyl’s net worth is still less than $1 million, however, according to the same sources, her husband’s estimated net worth is over $50,000,000, in which no doubt Shaunyl and their sons have a share.