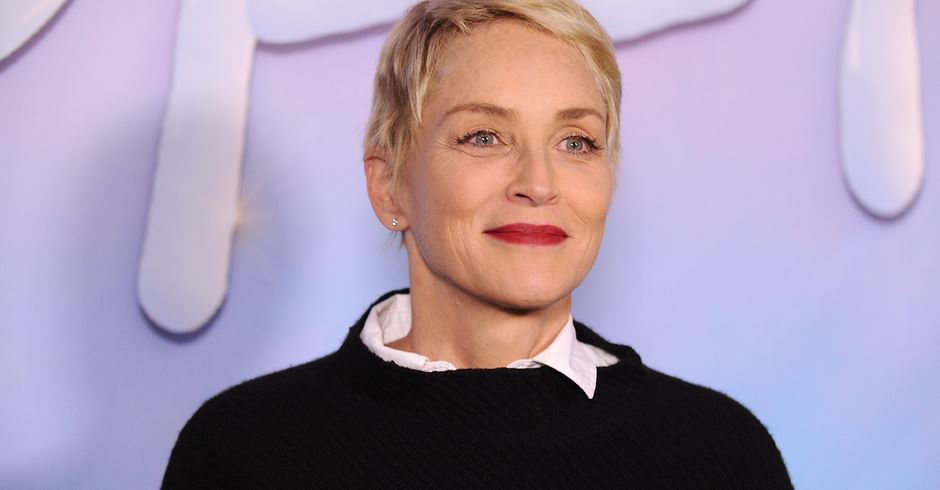 Furthermore, Stone has appeared in several other movies and television series including Martin Scorsese’s ‘Casino’, ‘The Mighty’, and ‘The Muse’ among others. 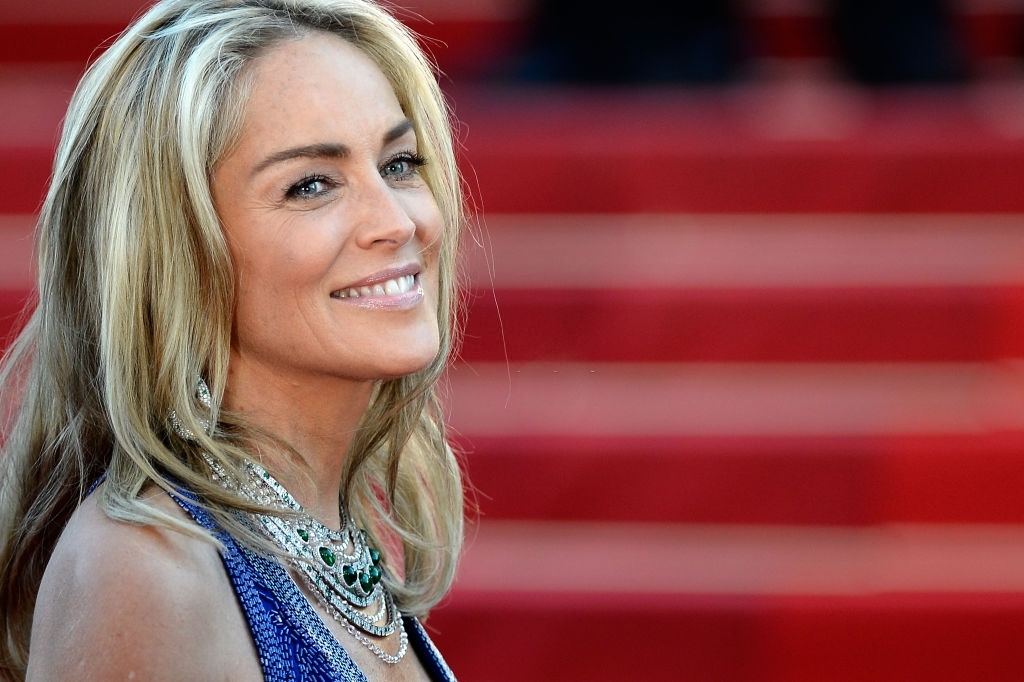 Stone was born as Sharon Vonne Stone in Meadville, Pennsylvania on March 10, 1958. She was born to parents Dorothy Marie and Joseph William Stone II.

Her mother was an accountant and her father was a tool and die, manufacturer, and factory worker.

She has an older brother, Michael, a younger sister, Kelly, and a younger brother, Patrick. She became interested in the world of modeling since her childhood years.

She is of American nationality. Furthermore, she belongs to a mixed ethnic background of English, German, Scottish, and Irish. 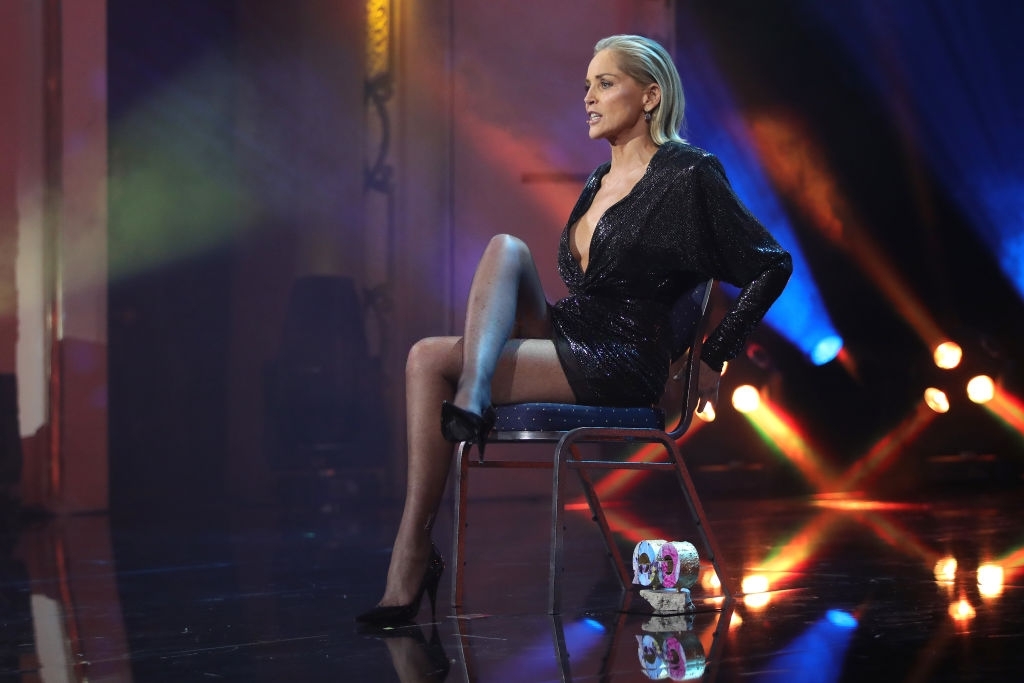 The career of Sharon Stone

Sharon Stone was more drawn to the entertainment industry and the only thing she thought of when she watched her TV was that she wanted to be in it.

She once told her family that she wanted to become the next Marilyn Monroe. She schooled at Saegertown High School and later studied Fine Arts and Creative Writing at the Edinboro University of Pennsylvania.

Stone’s first move to becoming the TV star she’d dreamed of was entering beauty contests. As a college student, she contested and won the Miss Crawford County, Pennsylvania.

At the advice of one of the judges, Sharon Stone quit college and relocated to New Jersey to pursue a career as a fashion model.

Ford Modeling Agency signed her and in no time, Stone was recording enormous success as a model, appearing both in TV commercials and print advertisements.

From New York, she relocated to Europe where she decided to pursue a career in acting.

Her first ever role came as an extra in a 1980 Woody Allen film titled, Stardust Memories. The next year, in 1981, she got her first speaking role in the horror film Deadly Blessing.

Sharon Stone continued to book parts in the 80s but none was quite big enough to bring her the break she desired until in 1990 when she acted alongside Arnold Schwarzenegger in the sci-fi film Total Recall by Paul Verhoeven which was a huge box office hit.

The film had many sexualized scenes and Stone would go on to star in similar sexualized roles, becoming a sex symbol in the process.

Sharon Stone has no doubt had her bad days in the business but ultimately, her successes outweigh her failures.

Though she has been more dominant on the big screen, Sharon Stone has also acted in a number of TV shows, among them The Practice (2004) which brought her an Emmy for Best Guest Performance, Agent X, Mosaic, The New Pope, and Netflix’s Ratched. 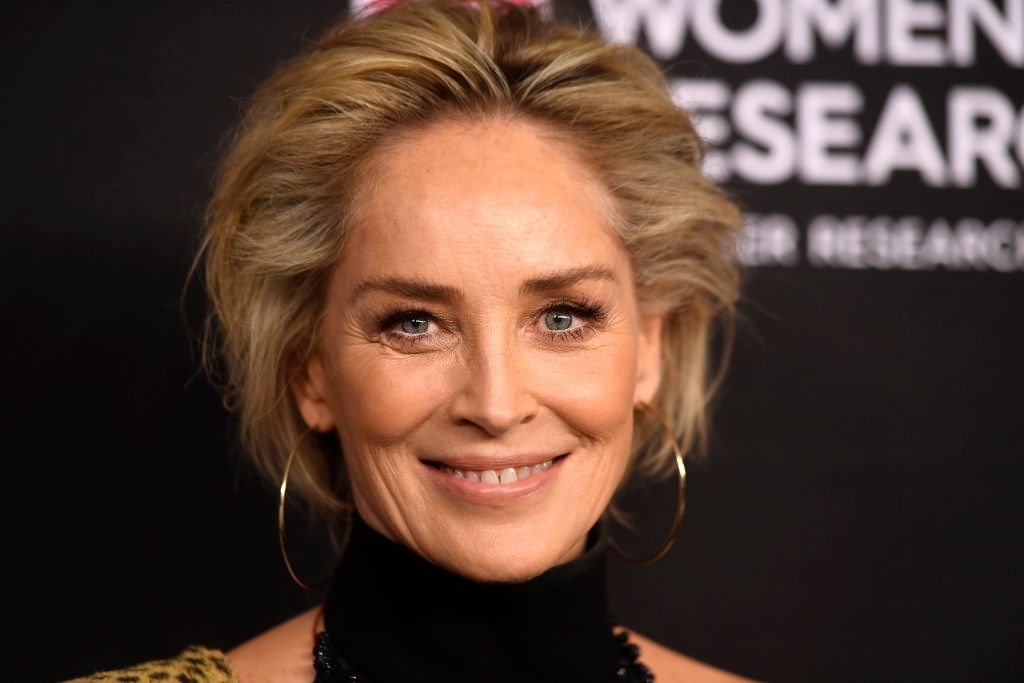 Sharon Stone has a net worth of $60 million.