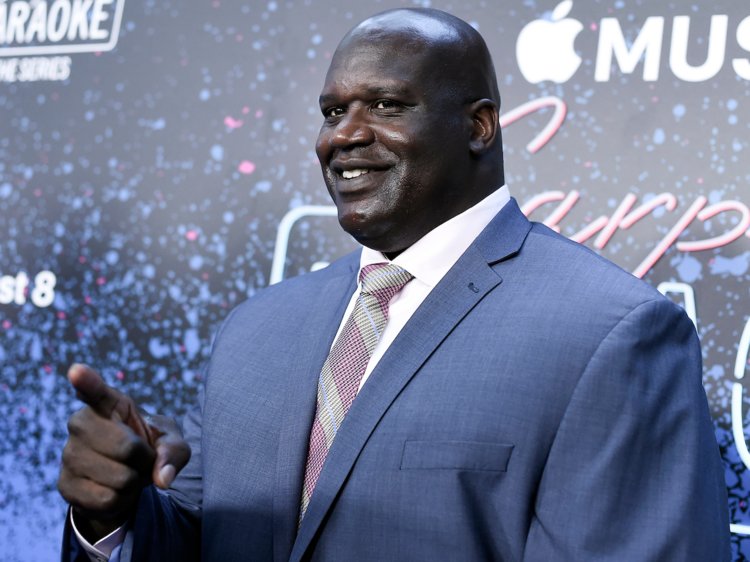 Being more than 7 feet in height, and weighing almost 150 kg, he was one of the heaviest NBA players ever. 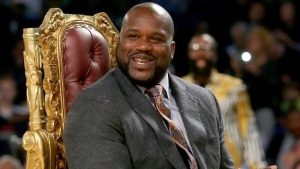 After being drafted into the NBA while he was in his early twenties, he soon became one of the most dominant players in the history of the NBA and helped his teams earn not just NBA Championships but also the Olympic Gold.

Shaquille O’ Neal was born on 6 March 1972 in Newark, New Jersey, in the United States to Lucille O’Neal and Joe Toney.

Since his father Toney got arrested due to drug possession when Shaquille was still an infant, he relinquished his parental rights to O’Neal’s stepfather, Phillip A Harrison, who was a sergeant in the Army.

He completed his graduation from Robert G. Cole High School in San Antonio Texas, after which he went to Louisiana State University to study business.

During his university years, his basketball skills earned him the name of ‘College Player of the Year’. He dropped out in the year 1992, in order to pursue his career in the NBA. 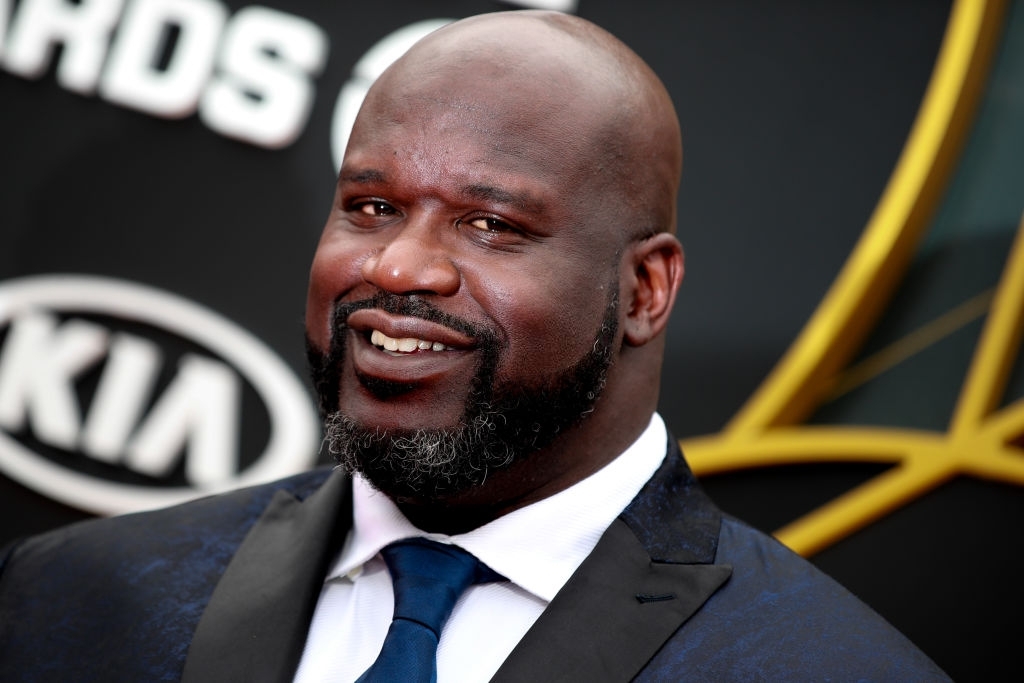 Shaquille O’Neal’s amazing skills in basketball have earned him numerous awards, such as the FIBA World Championship MVP (1994), USA Basketball Male Athlete of the Year (1994), and NBA Most Valuable Player (2000). 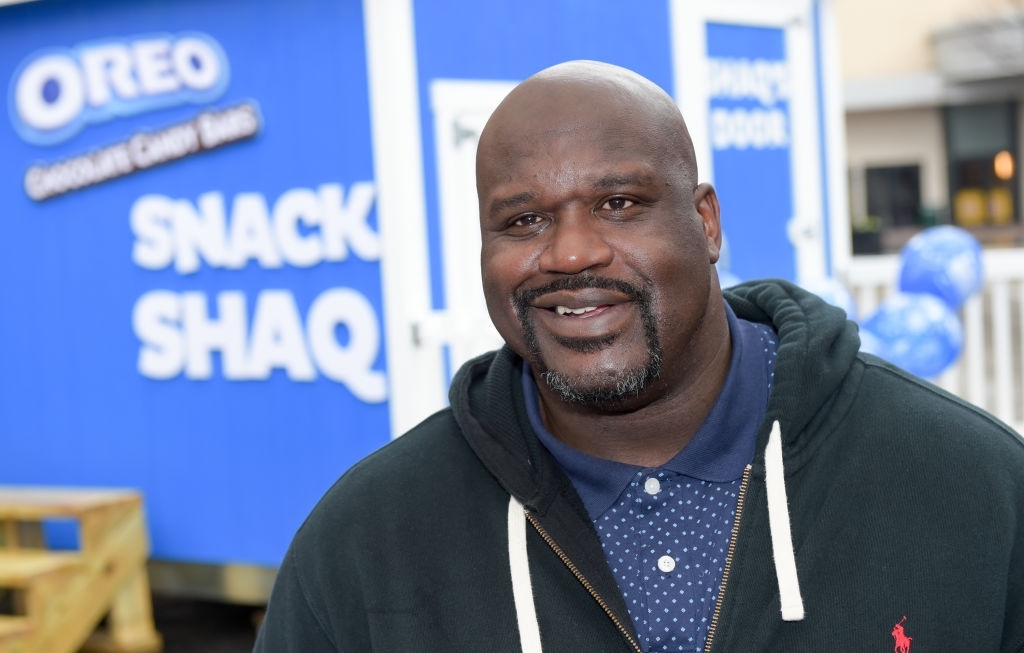 Shaquille O’Neal is a retired American basketball player, entrepreneur, and television host who has a net worth of $400 million.

Even though he has been retired for many years, Shaq still earns around $60 million per year from endorsements and various business endeavors.