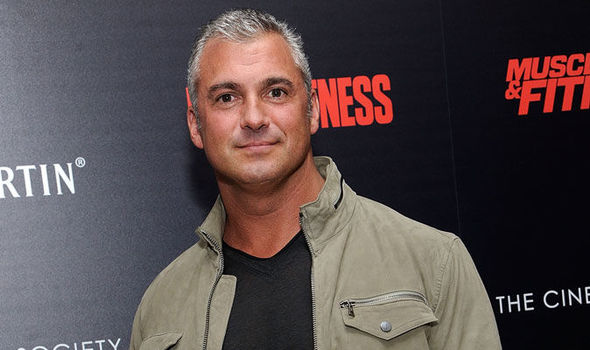 He is a part-owner of the foremost professional wrestling media company WWE among several other business interests. He serves as the storyline commissioner on the weekly WWE TV show SmackDown Live. 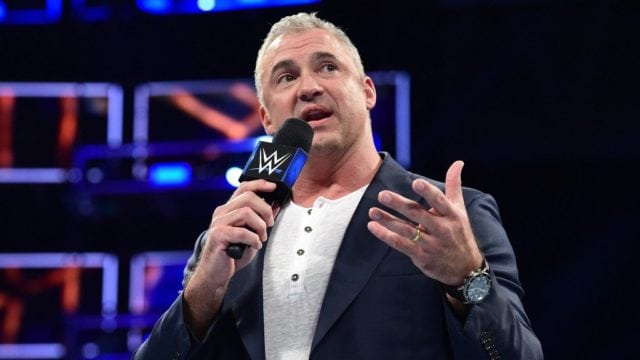 On January 15, 1970, the pro wrestler was born in Gaithersburg, Maryland to Vince McMahon and Linda McMahon. He was given the name Shane Brandon McMahon at birth.

He was raised alongside one sibling, a sister named Stephanie McMahon. He had his high school education at Greenwich High in Greenwich, Connecticut.

A 4th generation member of the McMahon dynasty of wrestling promoters, Shane McMahon started working in the merchandise warehouse of the WWE company as a teenager. 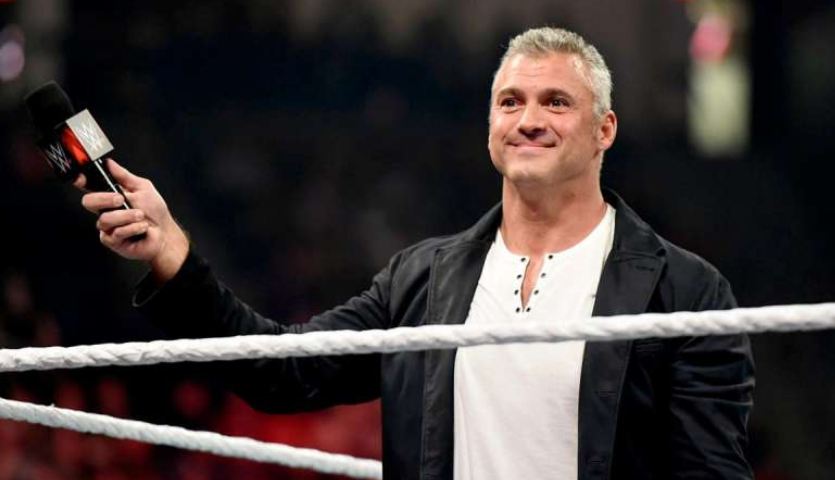 He had his high school education at Greenwich High in Greenwich, Connecticut. Upon graduation, he had his college education at Boston University where he studied business and communications.

As a teenager, Shane McMahon was already involved with the WWE company, working as an attendant in the company’s merchandise store. Starting from the late 80s, he served as a WWE referee under the stage moniker Shane Stevens.

Also serving as a company executive, Shane McMahon became a regular character on WWF (now WWE) in the late 90s. As a wrestler, McMahon’s storylines regularly involved several members of his family including his dad, Vince McMahon Jr., his mum Linda as well as his sister Stephanie McMahon.

In October 2009, Shane announced his resignation from WWE. He went on to serve as the CEO of Chinese-based media company “YOU On Demand” between 2010 and 2013. 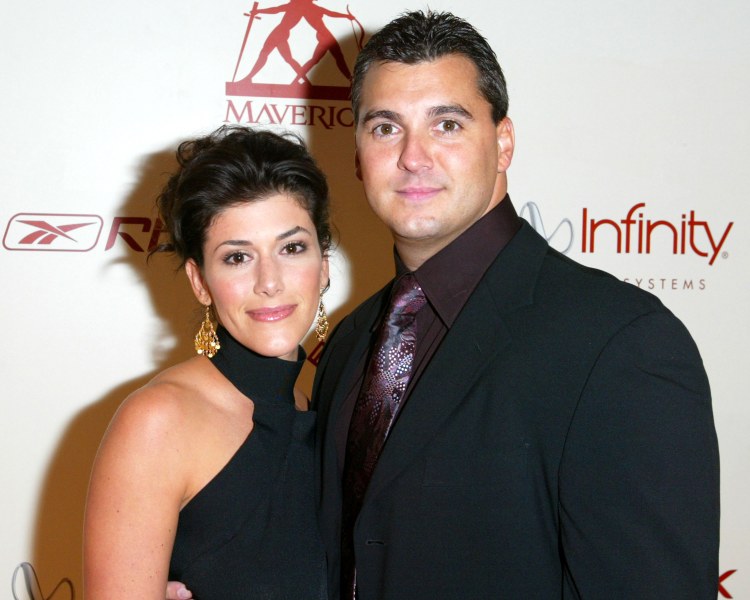 After a nearly 7-year hiatus from pro wrestling, Shane McMahon made an official return to the WWE on February 22, 2016.

In July 2017, he was appointed as storyline commissioner of WWE SmackDown.  He has continued in this capacity ever since with sporadic in-ring appearances as a professional wrestler.