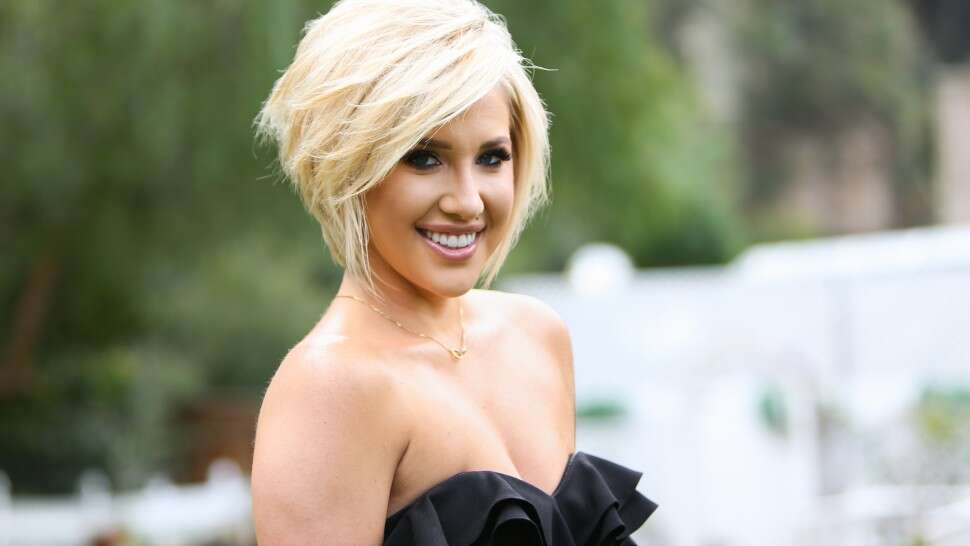 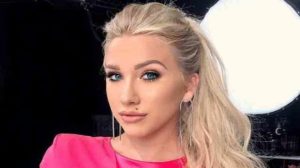 This television personality was born in Atlanta, Georgia, on the 11th day of August 1997. She is the daughter of Todd Chrisley and his wife Julie.

Savannah holds an American nationality and is of white ethnic background. Spending her childhood days in Georgia, Savannah completed her basic education in Atlanta before proceeding to Belmont College.

There, she spent a few years before moving to Lipscomb University where she is currently pursuing a degree in music.

The reality TV star began her career when she joined the cast of Chrisley Knows Best. Savannah has been one of the stars of the show since it started in 2014 and it revolves around her whole family.

Through the show, Savannah gained much popularity as she has amassed millions of fans via social media platforms such as Instagram and Twitter.

In addition to her TV career, the gorgeous lady is also a beauty pageant contestant and has featured in various beauty competitions. Savannah was crowned as Miss Tennessee Teen USA in 2015 and the following year, she took part in the Miss Teen USA competition where she reached the top ten.

That’s not all, Savannah Chrisley has equally appeared in movies such as Royal Pains in 2009 and Sharknado 4: The 4th Awakens in 2016, among others.

Her father Todd announced an upcoming television series titled Growing Up Chrisley which will center on the college lifestyle of Savannah and her siblings. 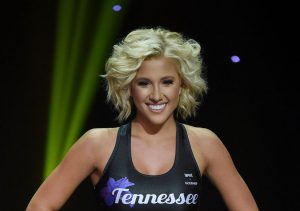 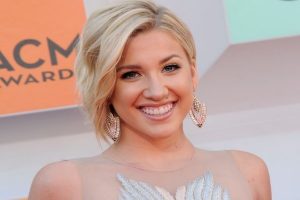