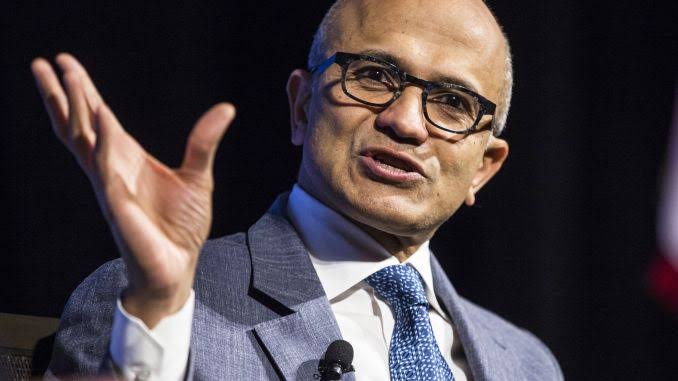 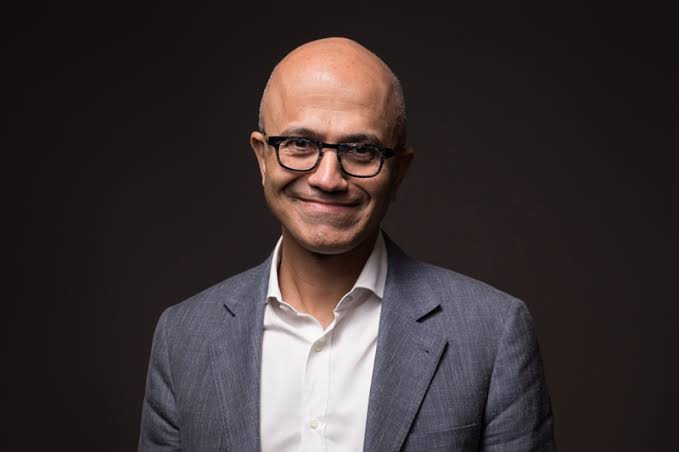 Satya Nadella is an Indian, born on the 19th day of August 1967. He had a middle-class upbringing and began exhibiting a flair for building things and tech development from a young age.

Nadella was first educated at the public school in his hometown of Hyderabad before proceeding to Karnataka town’s Manipal Institute of Technology.

He was an erudite student and it was only normal for him to pursue his education to the postgraduate level. For his Master’s degree, Nadella is a graduate of the University of Wisconsin-Milwaukee where he majored in Computer Science.

His academic pursuits did not end there as he later bagged his MBA from the University of Chicago’s prestigious Booth School of Business.

Nadella’s first job right after his studies were at Sun Microsystems. He had a brief stint with the company before moving on to Microsoft.

After completing his education, Nadella joined the well-known firm ‘Sun Microsystems’. He worked in this company for a brief period and then moved to the Silicon-valley giant ‘Microsoft’, in 1992.

Nadella started climbing the corporate ladder steadily while working at ‘Microsoft’. He then went on to make important decisions in the interest of the firm.

He was one of the few employees who suggested the concept of cloud computing to the firm. Eventually, the company dedicated a lot of its time and resources to the development of this technology. The result was the germination of one of the world’s largest cloud-based entities, named ‘Microsoft Azure’.

Satya was later given the responsibility to control the ‘Research & Development’ department, which belonged to the ‘Online Service Division’ and was even appointed as the senior vice-president of the same. He joined this department in 2007 and continued being a part of it for the next four years.

Nadella then moved to the Systems and Tools division of Microsoft and was even appointed its president. The annual turnover of Microsoft contributed by this segment of the business alone is said to be around $20 billion today.

He also guided ‘Microsoft’ to move many of their other projects such as the ‘Microsoft SQL Server’ and a few other tools to ‘Azure’.

After working in the firm for a period of twenty-two years, Nadella was promoted to the designation of the CEO of ‘Microsoft’ in 2014.

In 2017, Satya Nadella came out with his book ‘Hit Refresh’. The book talks about his life, Microsoft and how technology is changing the world. 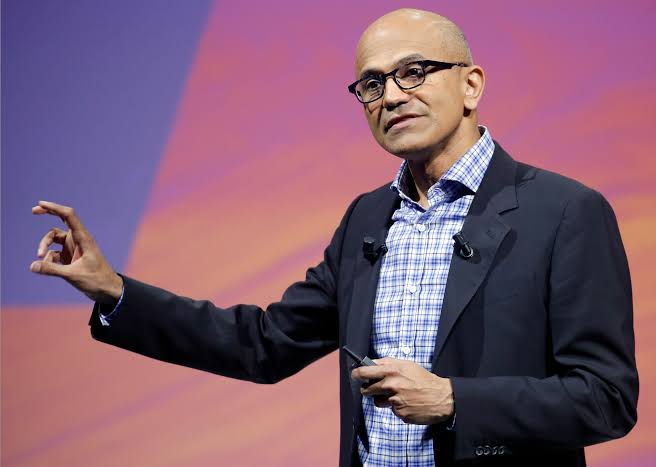