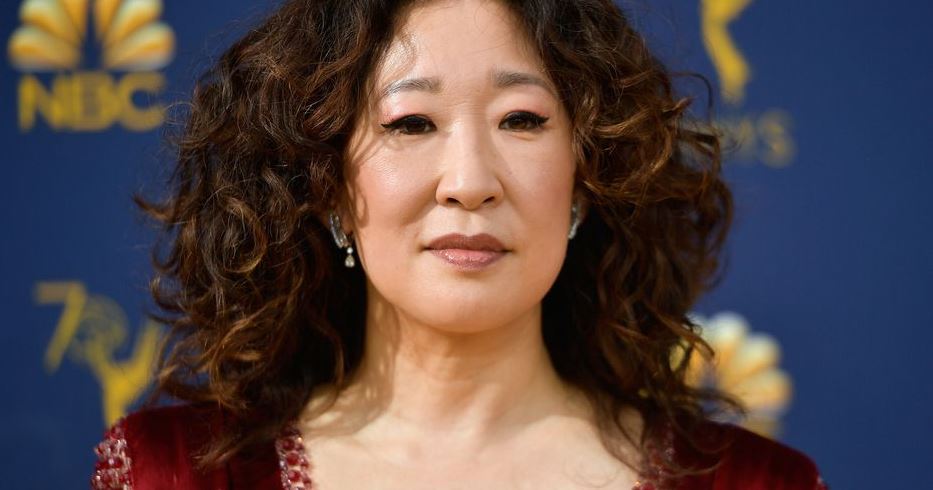 Sandra Oh Net Worth – Sandra oh is a Canadian Actress. She is known for her role as Cristina Yang on the ABC medical hit drama series Grey’s Anatomy. She has also appeared in films such as The Princess Diaries, Sideways and Ramona and Beezus. 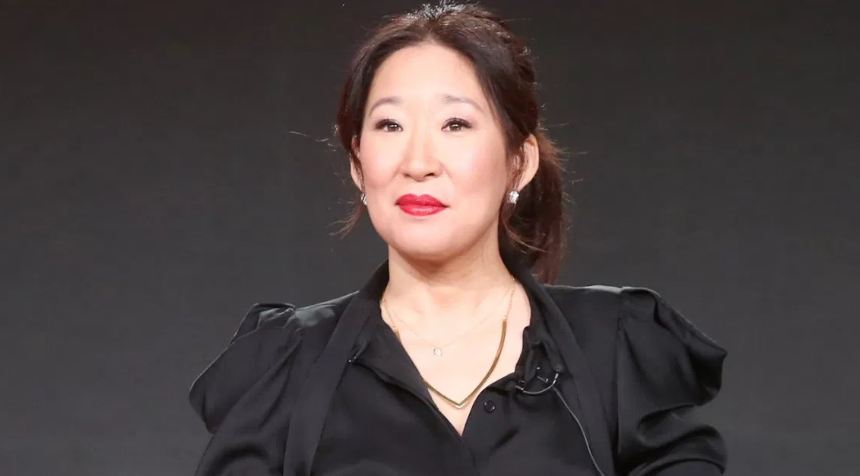 Sandra Oh was born on July 20, 1971, in Ottawa, Canada to Korean parents. Though of Canadian nationality, Oh is of Korean descent. Before she was born, her parents; Oh Junsu and Jeon Young-Nam, moved from Korea to Canada to settle.

Sandra’s inclination to the performing arts began at a very young age. While in elementary school, she would participate in school plays and musicals. She was also a ballet dancer at a very young age, though she later switched to acting.

Sandra Oh attended Sir Robert Borden High School in the Nepean district of Ottawa, Ontario. She was very active in high school, contributing significant quotas in the school’s music, drama, and political activities. She joined the school’s drama club and had her presence duly felt in the club.

Having a blossoming career also means having the media and fans alike all in your business. Although she is quite private with her personal life, she does not succeed entirely in keeping it off the grips of the public.

Sandra Oh used to be married to Alexander Payne, a filmmaker. Oh and Payne started out as friends and later, ended up as lovers.

They had dated for five years before tying the knot in 2003. However, things grew sour between them and they got separated in 2005 before getting an official divorce the following year.

Oh soon moved on and got entangled with Andrew Featherston, a musician and a member of ‘The Hereafter’ band. It is not clear if the two are still together but they have shown no sign of separation.

Sandra Oh’s interest in acting was what led her to turn down a four-year scholarship to study journalism at Carleton University.

Instead, she proceeded to the National Theatre School of Canada in Montreal and took care of her tuition. She graduated in 1993 which was the year her career officially took off.

Oh got an offer to feature in Oleanna, a stage production. Subsequently, she featured in a few biopics before making her film debut with the movie Double Happiness in 1994.

After an impressive performance in the film, Oh went on to star in movies like Bean, Last Night, Long Life, Happiness & Prosperity, before making an appearance in The Waking the Dead. She also appeared in the comedy Big Fat Liar.

The talented actress appeared in six seasons of the series Arliss before proceeding to join the cast of hit medical series Grey’s Anatomy in 2005.

Despite her fame, Oh did not relax, she went on to star in other movies. Some of her movies include; Rabbit Hoe, Defendor, The Night Listener, and many others. She also starred in the spy series Killing Eve in 2018.

Sandra Oh is reaping the fruits of her steadfastness and creativity in the industry. 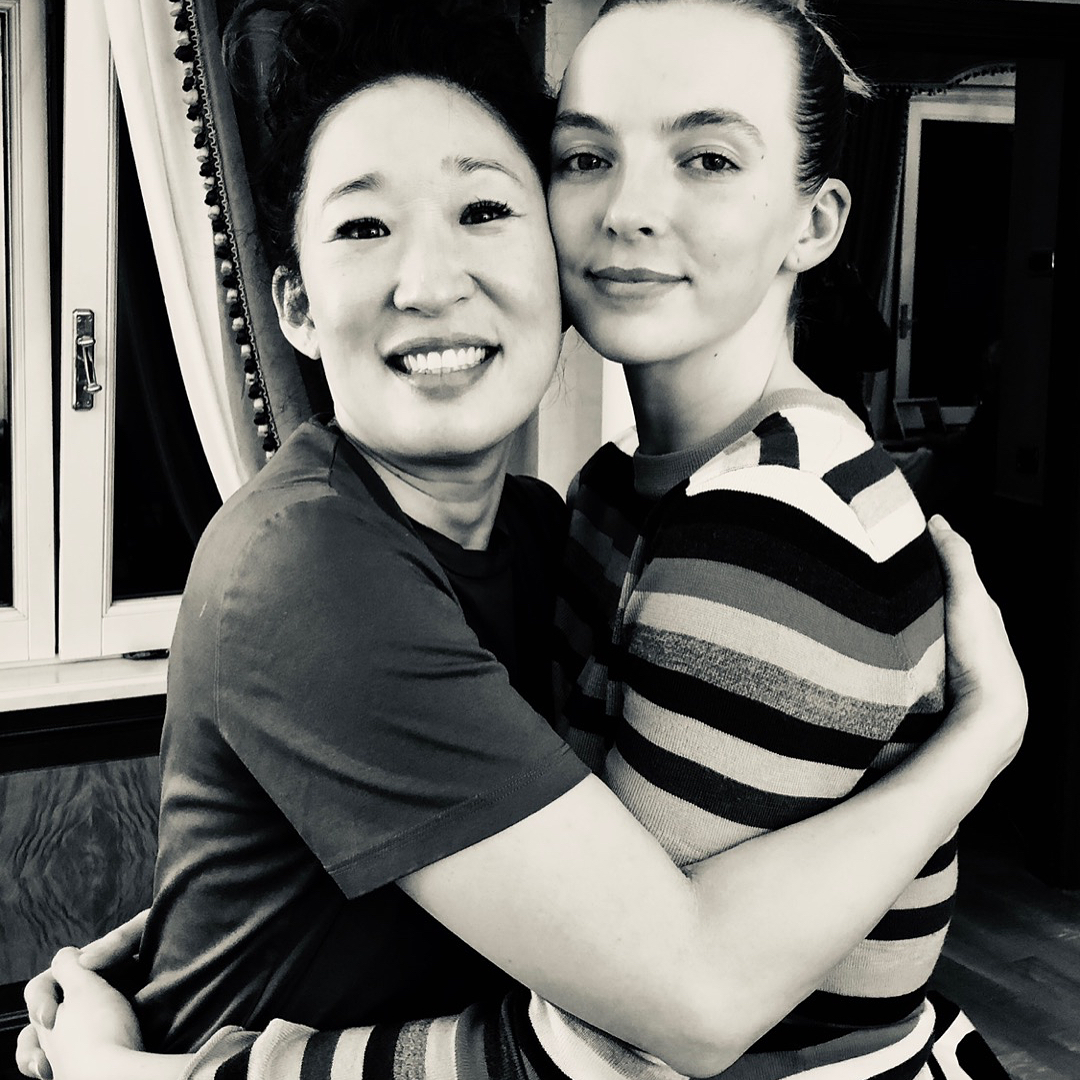 She played the character of Cristina Yang, a role which earned her lots of accolades including a Golden Globe Award for ‘Best Supporting Actress’ in a Series in 2005.

She also won a Screen Actors Guild Award for ‘Outstanding Performance by a Female Actor in a Drama Series’ in 2006. Oh was nominated for the fifth time at the Emmys in 2009 for her Grey’s Anatomy stint.