Salice Rose Net Worth – Salice is quite a vivid character; she is a social media star and has also rising popularity on YouTube, on which she has shared her personal stories with her fans. She has 10 million followers on her official Instagram page, and around two million on her official YouTube channel, and talks to her fans on an almost daily basis, sharing her most recent and most intriguing events from her life. 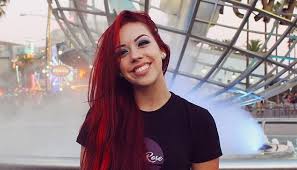 Salice Rose was born on the 20th November 1994, in Lancaster, California USA, of Peruvian ancestry, and so speaks the Spanish language. She spent her childhood in her hometown with her two brothers, and a sister named Ashley.

Unfortunately, further information about her childhood remains unknown, including the names and vocations of her parents, while all we know about her education is that she was kicked out of high school.

Salice has been quite open about her personal life, sharing all the major details about it, to the  enjoyment of her fans – her “Coming Out Story” is one of her most viewed videos on YouTube. She told her fans that she was in military school when she figured out that she was a lesbian. She also shared the story of being in an abusive relationship, and has recently found a new love, and refers to her girlfriend as Carol, however, according to reports that isn’t her real name. For now, she has kept her relationship away from the public eye.

Salice is a tattoo fan and has inked her body several times, with most of her tattoos related to religion and God. She has two crosses on her two ears, while on her back are tattooed heaven’s gates, and has three roses tattoo on her hand, which represent her mother, sister, and herself. You can find out more about her tattoos in this video.

It was in 2013 that Salice started her Instagram page, posting sexy pictures of herself, along with which Salice would upload comedy videos, which only further benefited her popularity. With every new post, Salice became more popular, and in no time had over a million followers on Instagram. Encouraged by her early success, she continued to upload provocative pictures.

In 2014, when she had obtained a decent following on Instagram, Salice decided to expand her influence to YouTube, and started her own channel, Salice Rose. Her first video was “Late Night Thoughts”, which now has more than 1.2 million fans.

She continued uploading videos that showcase her daily life, including a drive to Starbucks, then her day in New York, and several others. She also began uploading videos on which she talked about some of the not so pleasant events from her life, such as being in an abusive relationship and others.

All of these only made Salice more popular, with every video attracting new fans, so now Salice has close to two million subscribers on her official YouTube channel. 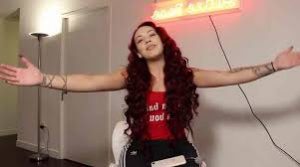 Over the years, Salice has become extremely popular on Instagram, on which she now has 10 million followers. This enabled her to launch her modeling career, and her looks have drawn several brands. As a result, she has promoted apparel for several companies, mostly T-shirts, hoodies and other casual clothing, which has not only increased her popularity but her wealth as well.

Salice had a tough childhood, but she managed to get out of the shackles of poverty and is now enjoying life of moderate riches. So, have you ever wondered how rich Salice Rose is, as of early 2019?

According to authoritative sources, it has been estimated that Rose’s net worth is as high as $400,000, which is quite impressive, considering that she has only just started her career. Undoubtedly, her wealth will become even higher in the upcoming years, assuming that she successfully continues her career. 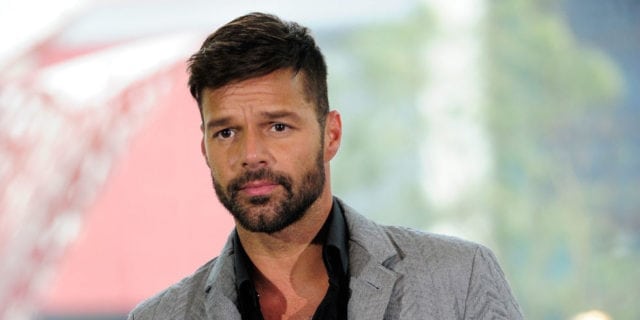 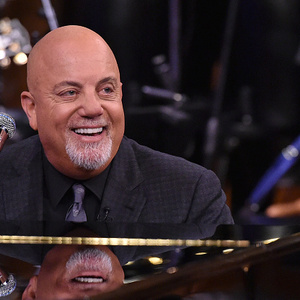 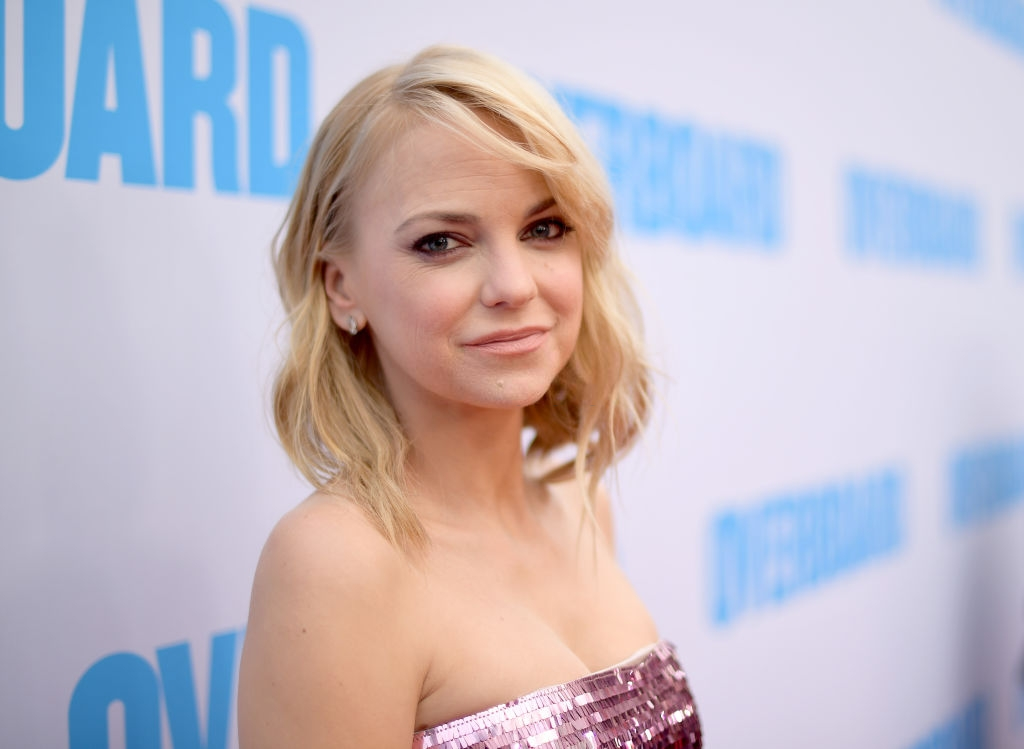