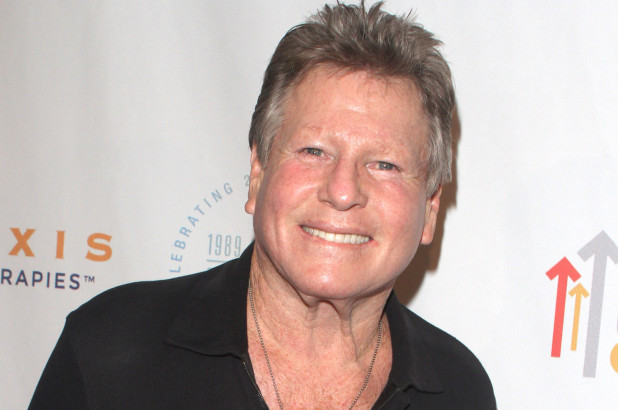 He was an amateur boxer before he shot to limelight with his acting ventures. O’Neal’s early foray into acting was as Rodney Harrington on ˜Peyton Place’, a soap opera aired on ABC. 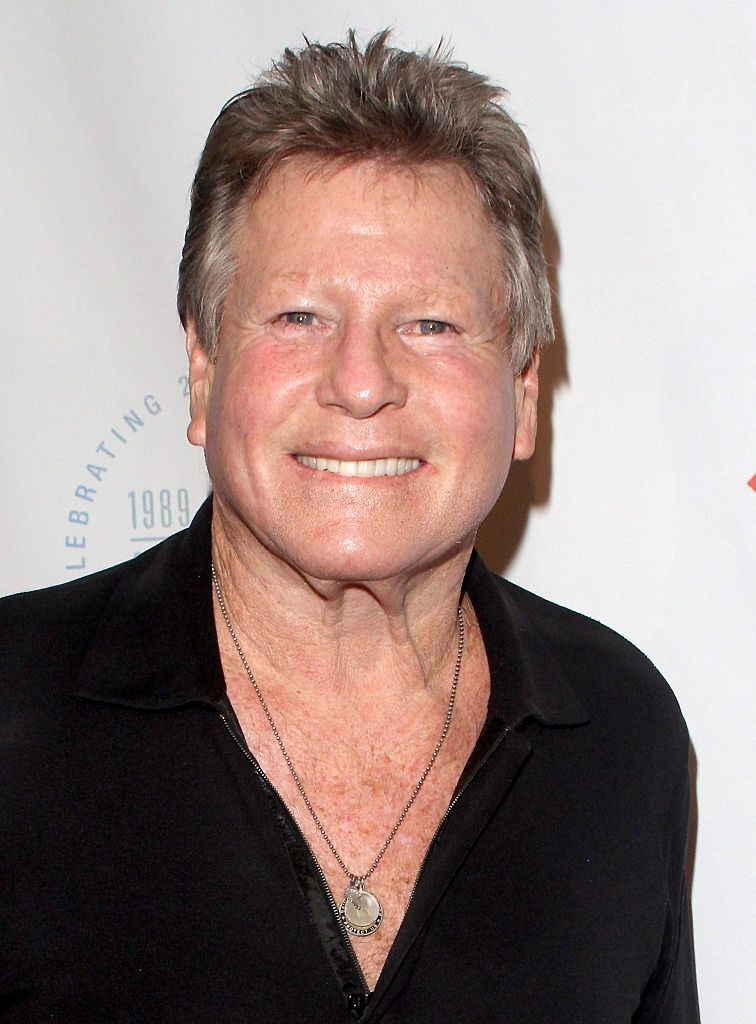 Born on April 20, 1941, in Los Angeles, California, US, Ryan O’Neal is an American actor and also a former boxer.

Ryan was born with a silver spoon in his mouth. His mother, Patricia Ruth Olga, was an actress and his father, Charles O’Neal, was a screenwriter.

So, Ryan was used to the glitter of the glamour world since his childhood. He belongs to Irish and English descent. He has a brother named Kevin who is also a screenwriter like his father.

Before choosing his career, he attended University High School briefly and then attended Munich American High School when his family moved to Munich, Germany. After his high school, he didn’t continue his study further rather focused on his career.

Ryan O’Neal’s personal life hasn’t been really pleasant. In fact, he always remained in headlines for his personal issues.

From knocking out his own son’s teeth to the having extramarital affair with his friend’s wife, Ryan has been involved into all this.

Talking about his love life, he has been married twice and has four children, one with his first wife, Joanna Moore, one with his second wife Leigh Taylor Young, and two with his girlfriend Farrah Fawcett. Right now, he is single.

He tried his hands in boxing for a few years and when he couldn’t make it big, he stepped into Hollywood.

Initially, he had to struggle and he began his career as a stuntman with a German TV series. In 1962, he landed a supporting role in the TV show ‘Empire’. His talents got noticed with this show.

He first got the breakthrough in 1964 with the soap opera ‘Peyton Place’. This show helped him to establish as an actor.

In next few years, he regularly appeared in films and shows but couldn’t gain much recognition.

1970 was the best year for him. This year, he appeared in the film ‘Love Story’ and took his career to next level. This turned out to be the most successful film of him.

He gained huge attention and accolades for his role in the film. Other than “Love Story’, Barry Lyndon, The Main Event, and Oliver Story are some other hit films of him. 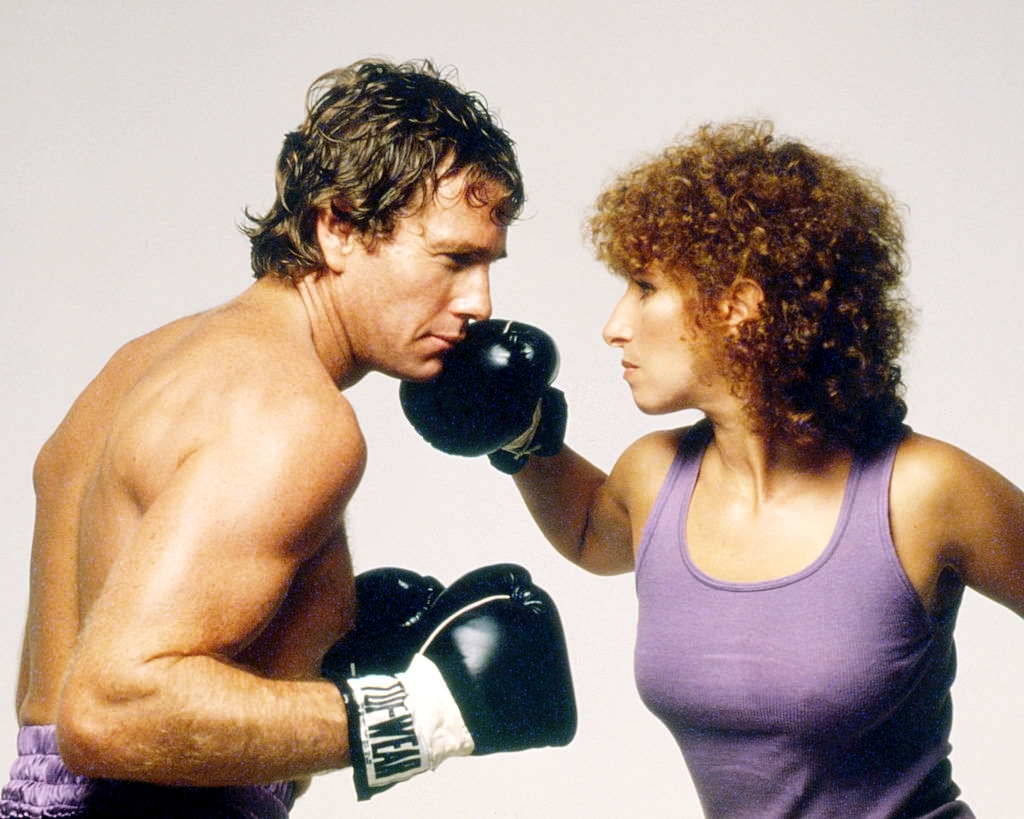 Ryan has a great acting career. Over his entire career, he won some prestigious nominations including Oscar nomination and 2 Golden Globe nominations. Talking about awards, he has won Bravo Otto and Golden Apple Award.

Ryan O’Neal’s acting career is full of ups and downs. Initially, he emerged as a great actor but then, his personal life and professional career got messed up which led his decline as a superstar. Still, the actor has today an estimated net worth of $15 million.