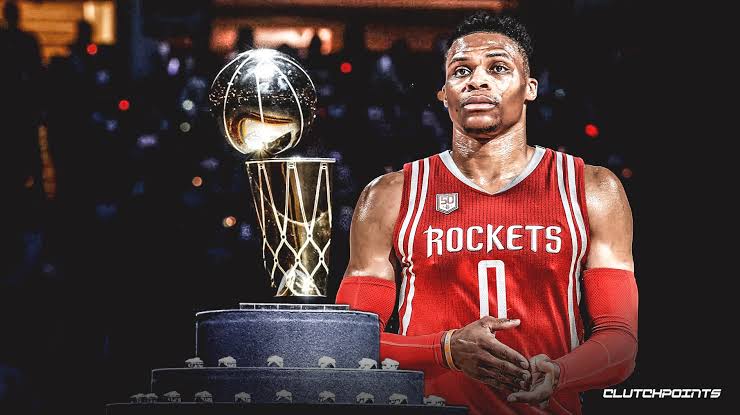 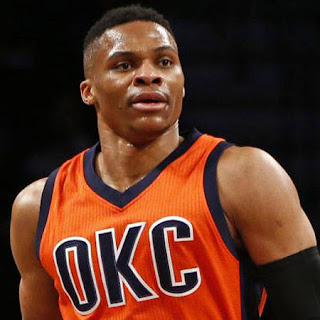 He has a younger brother, Reynard, and both the brothers were trained in the game by their father, who used to set up drills in order to make both his sons learn nuances of the game.

Their mother made sure that the sports didn’t distract the boys from the academics and as a result, Russell did well in academics.

He studied at Leuzinger High School and attracted immediate attention with his 5’8 frame and a ‘unique’ fashion sense.

He mentions that the biggest turning point of his life was the death of his friend and teammate, Khelcey Barrs III.

They both shared a good rapport and Russell took his death to heart. As a result, he started training harder and soon became the high school favorite, which eventually paved his way into the college-level basketball.

Wearing a number 0 jersey throughout his UCLA career, his explosive game helped his team reach the final four in both the seasons that he played in.

In 2008, the big break came when he was picked as number 4 in the NBA draft and a very long and lucrative career got a head-start.

In 2015, Westbrook tied the marital knot with his long-time college girlfriend, Nina Earl. In 2017, the couple welcomed a baby boy in the family and named him Noah Westbrook.

Westbrook’s admiration and feelings for his late high-school buddy, Khelcey Barrs, has led him to wear KB3 band on his wrist and on his sneakers.

Russell Westbrook started playing basketball professionally after being selected by Seattle SuperSonics in the 2008 NBA draft.

He is active in the sports field since 2008and he is still playing from the same team which came known as Oklahoma City Thunder.

On 5 July 2008, he signed a contract with Thunder where he was named Rookie of the season for his outstanding performance in his beginning seasons.

He was often selected by the coaches to participate in the NBA All-Star Game and was named the All-Star MVP in 2015.

He led the Thunder to NBA Finals for the first time since the franchise relocated to Oklahoma but lost against Miami Heat.

During his games, he has suffered several injuries and has missed most of the matches. He had also gone through arthroscopic surgery on his right knee.

Being such an outstanding player, he was never been traded. On 4 August 2016, he signed a three-year contract with the Thunder with $85.7 million.

Westbrook was also selected to play for the 2012 Summer Olympic team in London and has won the second gold medal. With his success, he was again invited to join the 2016 Olympic team but he refused to join.

He has signed with many big companies for endorsements including Jordan Brand and Kings and Jaxs Boxer Briefs. 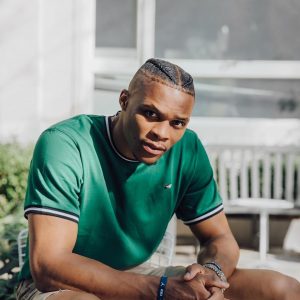 Russell Westbrook has a net worth of $125 million.