Rowan Blanchard Net Worth – Rowan Blanchard is an American actress who is known for her role as Riley Matthews on the Disney Channel series Girl Meets World that aired from 2014 until 2017. 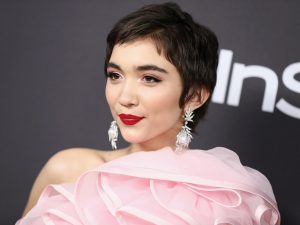 It is interesting to know that Rowan Blanchard parents were against of her idea to become an actress. They considered this profession as too light minded and dangerous for the young girl. But she insisted and now she is always supervised with her mother, when she is at the film set. Here are some Rowan Blanchard movies from her short (for now) movie list.

The new achievements of medicine find its reflection in the movies. Thus artificial insemination is not the most romantic way to become a mother, but Zoe (Jennifer Lopez) has no choice. She is 30; she is alone and dreams about a baby. But when she gets the great news that she is pregnant, Zoe meets the love of her life – Stan (Alex O’Loughlin). Rowan Blanchard acted as a small daughter of Michaela Watkins heroine. It was a minor role, but great enough for 7 year old girl.

Spy Kids: All The Time In The World In 4D

After the role of Rebecca Wilson small Rowan Blanchard became recognizable. The adventure comedy of Robert Rodriguez was a great opportunity for a small girl to show her acting skills. Rowan Blanchard acted as Jessica Alba’s stepdaughter.

Rowan Blanchard Girl Meets World is probably the best screen work in her film list for now. She is the main heroine, Riley Matthews. The series is produced by Disney Channel. It is the sequel to the old comedy TV series named “Boy Meets World”. Cory and Topanga were the main heroes of “Boy Meets the World”. Now they have a daughter, Riley, who has similar problems, new friends and new adventures. Riley has the best friend, Maya Hart. Maya is a tomboy and she is a complicated child to some extent, but in fact she is smart and kind. Maya is played by another child star, Sabrina Carpenter. Rowan Blanchard and Sabrina Carpenter are friends in their real life too.

The role of Cleo is one of the latest screen works of Rowan Blanchard. It is the movie of Paul Hoen, produced by Michael C. Cuddy and Susan Cartsonis. Rowan Blanchard worked on the movie with the co-stars Karan Brar, Rachel Crow, Scott Reeves and the others.

She was born to Elizabeth Blanchard and Mark Blanchard. She was raised up by her parents in a friendly and entertaining environment along with her siblings named Carmen Blanchard and Shane Blanchard. 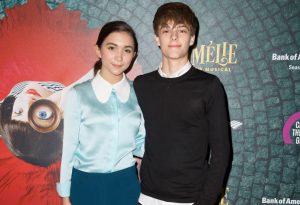 Cute and adorable Rowan Blanchard is an unmarried girl. Previously, she has been in the relationship with Peyton Meyer in September 2015. But soon in October 2015, the couple separated. Rowan Blanchard also has alleged affair with Corey Fogelmanis from March to June 2015.

Also, Rowan Blanchard was rumored to have an affair with Teo Halm in 2013. She is not associated with divorce case yet. Currently, she has managed to keep her personal life so secret that nothing relating her affair and relationship status is published. According to our record she is perhaps single. 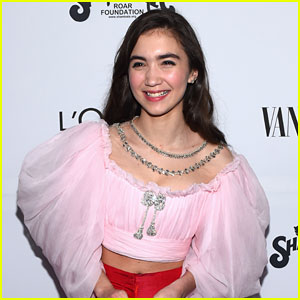 She was nominated for a 2012 Young Artist Award for her portrayal of Rebecca Wilson in Spy Kids: All the Time in the World.

Rowan Blanchard has a net worth of $3 Million 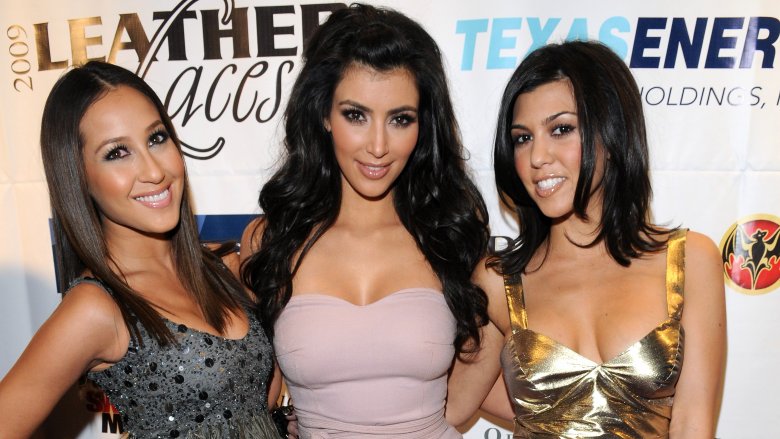 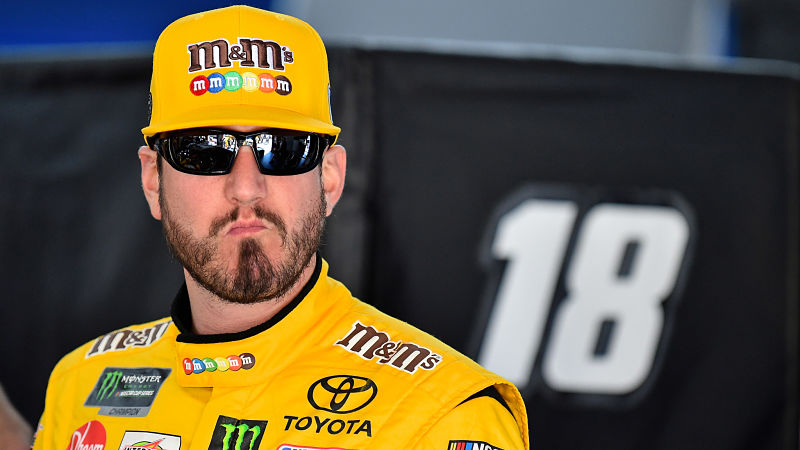