Robert De Niro Net Worth 2020– If we were to describe Robert De Niro in one word, that word would be – LEGENDARY! A veteran in Hollywood, Niro continues to win big in recent years.

Some of his early films including Raging Bull, Taxi Driver, The Godfather Part II, Goodfellas, and more remain a favorite to many. 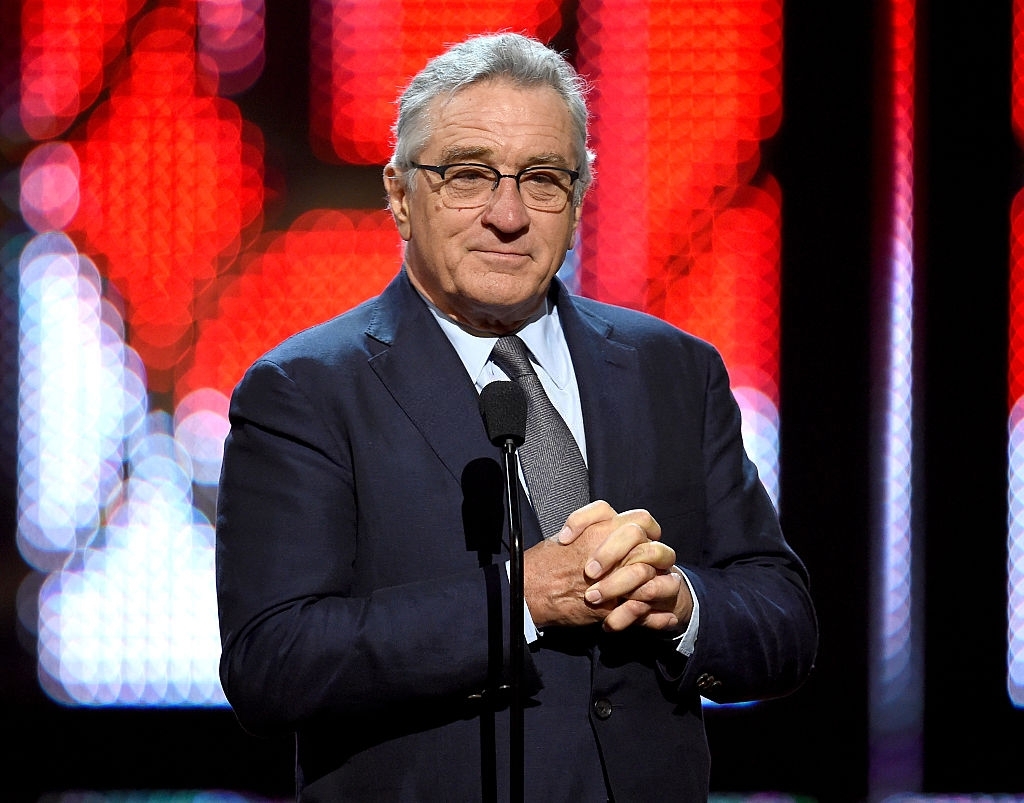 Robert Anthony De Niro was born on August 17, 1943, in Greenwich Village, Manhattan, New York to painter parents who divorced when he was just 2 years old.

His passion for acting developed quite early and he began attending free acting classes thanks to his mom’s employment at Maria Piscator’s Dramatic Workshop.

Rob attended many high schools but didn’t graduate from any of them, choosing instead to pursue a career in acting.

With support from his mom, Robert attended Lee Strasberg’s Actors Studio where he honed his acting skills.

He began auditioning for roles in the 1960s and his first film would be The Wedding Party for which he earned $50. As years progressed, Niro’s chances of becoming a star increased.

The turn around for his career came when he earned much acclaim for his role in Bang the Drum Slowly. He then became a staple in Martin Scorsese’s films beginning with Mean Streets.

His role as young Vito Corleone in Francis Ford Coppola’s The Godfather Part II became his break out role earning him an Oscar for best supporting actor and the rest, as they say, is history.

Niro credits his ability to effectively portray the Italian gangster role and other related roles to the times in his teenage years when he was part of a rather harmless Italian street gang. 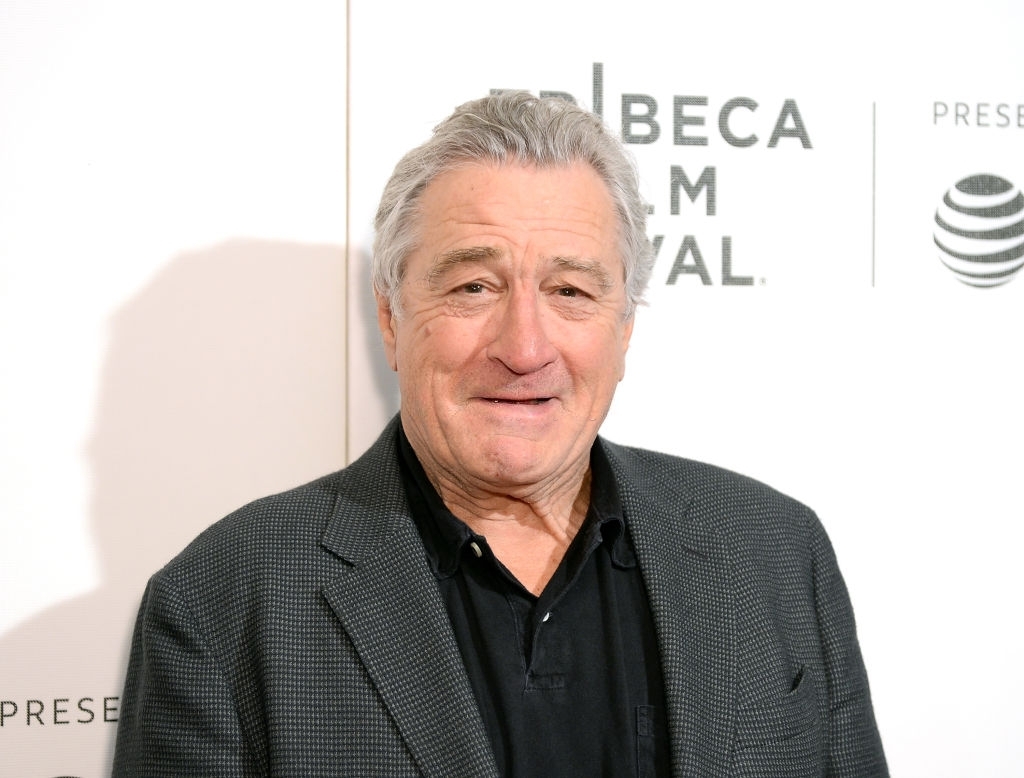 At the age of 20, De Niro landed his first film role in the film, “The Wedding Party” which was directed by Brian De Palma. The two would go on to collaborate again in the feature “Hi Mom”.

But he did not gain full exposure until he played a dying baseball player in the film “Bang the drum slowly”. Soon De Niro would begin his rich partnership with Martin Scorsese in the film, “Mean Streets”.

From there De Niro’s career took off. He had a string of acclaimed performances from “Taxi Driver to “Deer Hunter” which earned him yet another Academy Award nomination.

The part of Travis Bickle in “Taxi Driver” would make him an icon and the phrase “You talkin’ to me”(which De Niro improvised) would go on to become a classic line in American cinema.

De Niro is a fierce method actor, he worked as a taxi driver to play Travis Bickle, he lived in Sicily for “Godfather II”, and would learn how to play the saxophone for “New York, New York”.

But in 1980 he would put it all to the test to play real-life boxer Jack LaMotta in Martin Scorsese’s “Raging Bull”.

De Niro learned how to box and gained sixty pounds for the part. It would all be worth it because Robert ended up winning the best actor Academy Award for the part.

Niro has been married twice in his lifetime. His first marriage came in 1976 to Diahnne Abbott, an actress, and singer who appeared alongside Niro in Taxi Driver.

Their marriage survived a little over a decade as they finalized their divorce in 1988.

Niro’s union with Abbott produced one son named Raphel who briefly followed in the footsteps of his parents to become an actor but later changed careers to become a real estate developer.

Robert’s next romantic relationship was with model Toukie Smith.

Though they were never married, they had twin sons named Aaron Kendrick and Julian Henry de Niro via in vitro fertilization and birthed by a surrogate mother.

Up next would be Grace Hightower, an occasional actress, and businesswoman hugely involved in charity.

Though they married in 1997, Robert had prior known Hightower for 10 years after meeting her in 1987 in a restaurant named Mr. Chow in London where Hightower worked as a hostess. 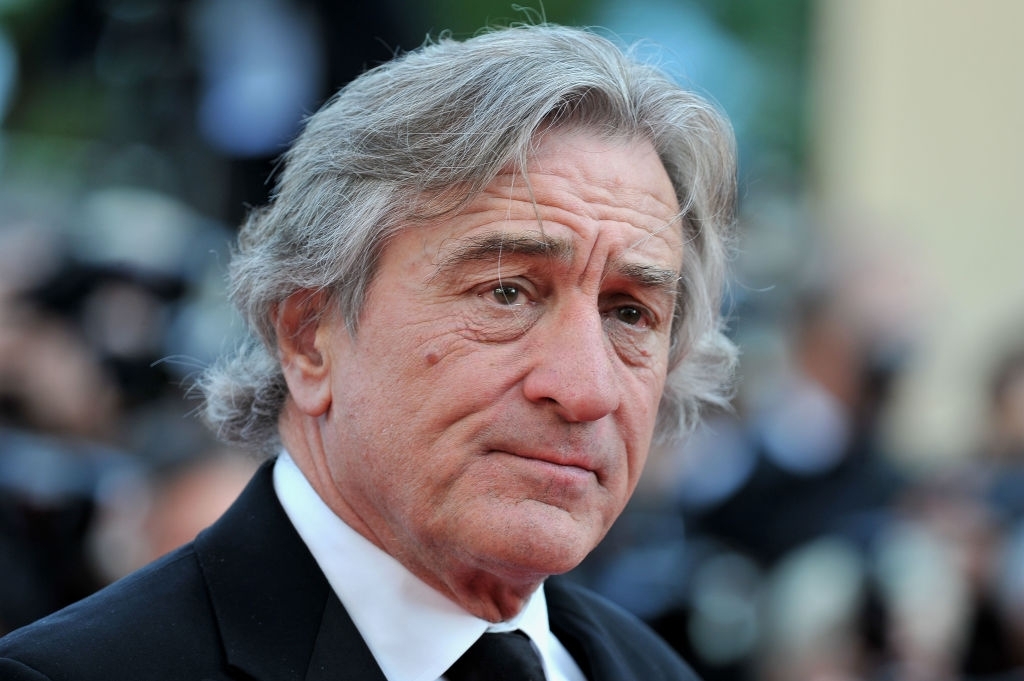 Robert De Niro is an American film and stage actor, producer, and director who has a net worth of $300 million. 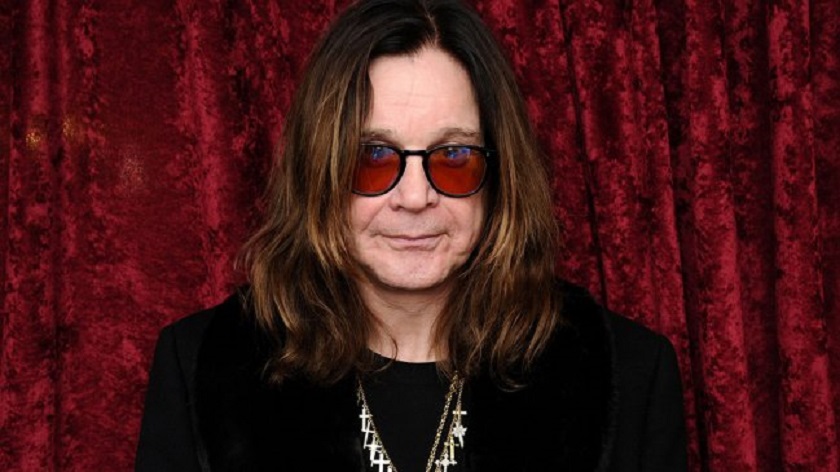 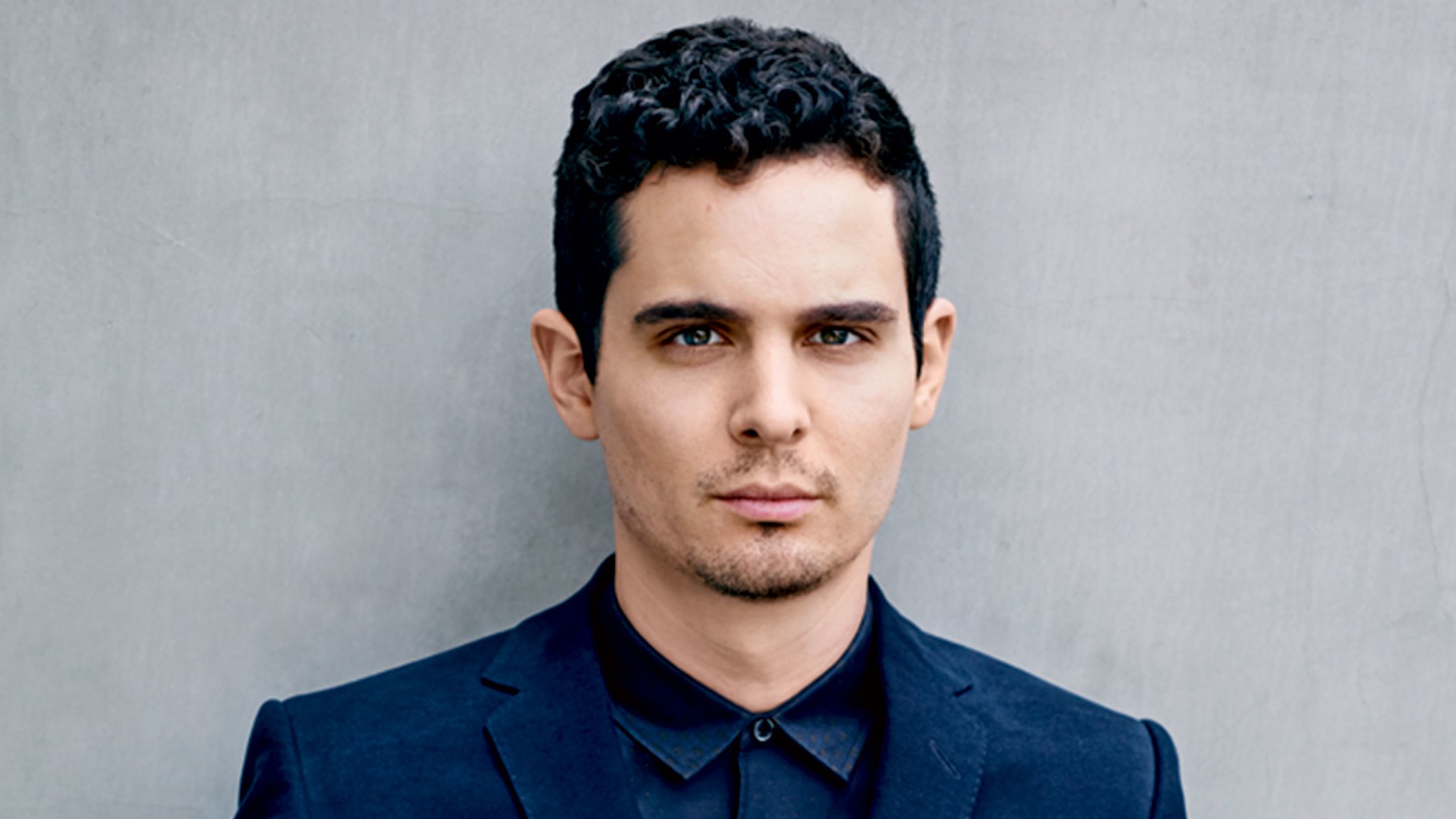 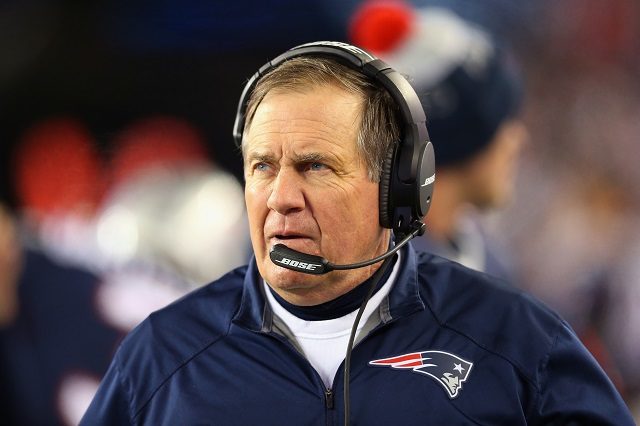